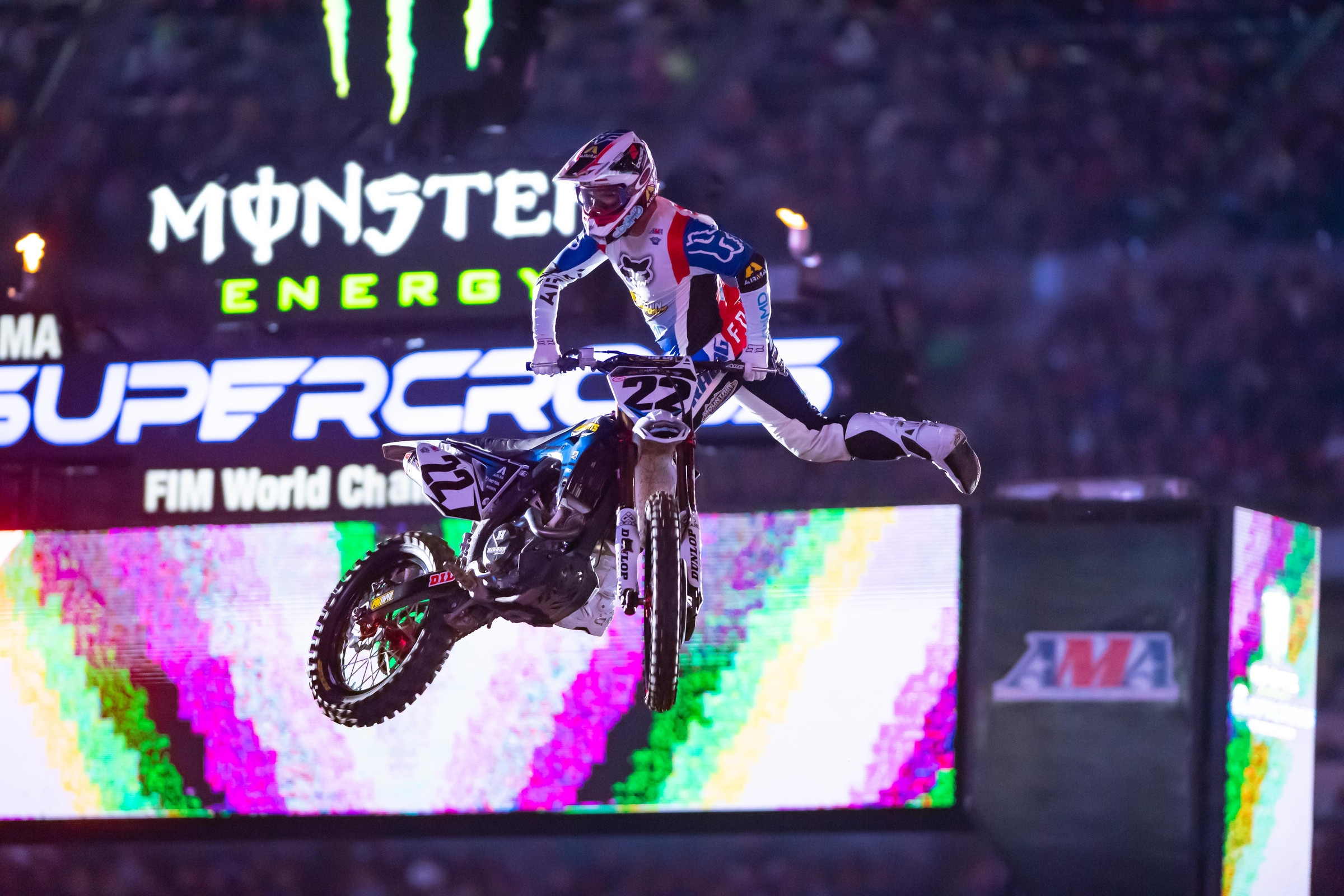 Following a strong 2002 season that included a 125SX East Region title, Chad Reed earned #22 and decided that would be his permanent number. The Australian native went on to claim three premier class titles with the number (2004 250SX, 2008 SX, and 2009 450 Class of the Lucas Oil AMA Pro Motocross Championship) and was the only rider to have #22 as their permanent number since the current numbering system was put into place. Reed last raced at the 2020 Salt Lake City 7 Supercross, putting an end to his full-time racing career after almost 20 years of racing in the U.S.

In honor of today being Tuesday 2-22-2022, or “Twosday” as people are referring to it, we decided to honor the legendary CR22 with a photo gallery with—you guessed it—22 photos. Check ‘em out!