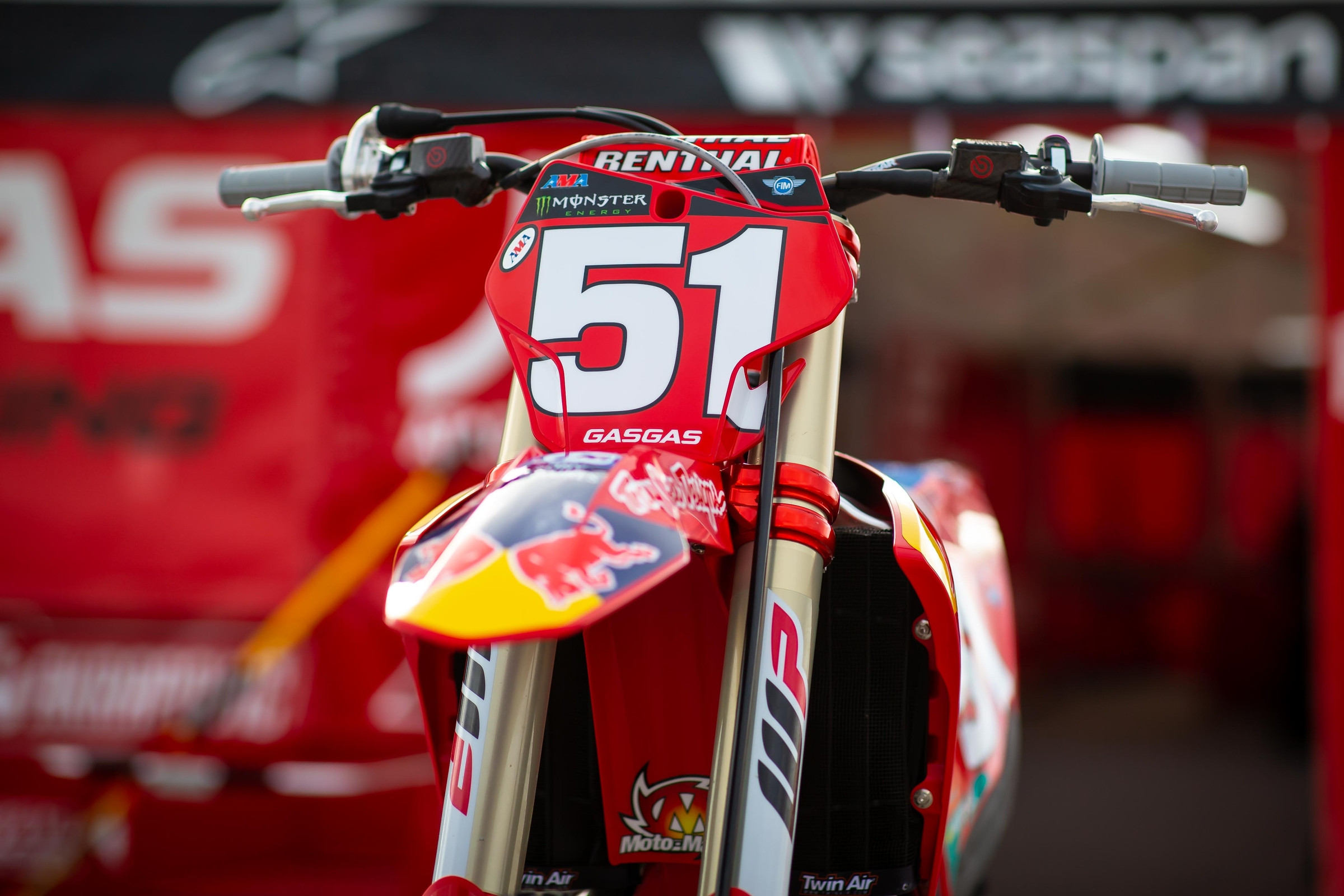 Ricky Carmichael never won the opening round of Monster Energy AMA Supercross. Ryan Dungey didn’t either. “My mentality was the long play, the championship,” says Dungey. “All of the decisions you make go back to that.”

That could be the reason why the riders in it to the end, the riders that end up winning the title, don’t shine through the early season. The most recent time the winner of round one took the title was in 2012, with Ryan Villopoto. Also, RV’s 2012 Anaheim 1 win marks the last time the defending Monster Energy Supercross Champion won the opener.

Over the last decade, the opener has been crazy, as has round two. Let’s have a look.

Ryan Villopoto was the defending champ (again) and crashed several times at round one. He finished 16th. Meanwhile Davi Millsaps was off to the races with a magical season and led the points early.

Ken Roczen wins the opener! Have you heard that before? Villopoto is the defending champion (again) and quickly rebounded to win round two.

First two rounds didn’t tell the story. Dungey won the title but didn’t even win a race until round five.

Dungey’s 2016 title run was underrated dominant. He won four of the first six races and won the title over Ken Roczen by 60 points. By round two it looked pretty obvious he had this one dialed.

You all know the story here. Roczen won the first two rounds (dominated round one, outdueled Dungey in a great battle at round two) before suffering a huge crash at round three. Again, the first two rounds don’t always tell the story. Eli Tomac was virtually invisible early but won round four and quickly went on a huge run to nearly snatch the title.

The first two rounds actually did tell the story here. Anderson went 2-1 to take the points lead, and he would never give it up.

Cooper Webb goes 5-10 in the first two rounds. Then he wins round three and completely changes everything.

First two rounds don’t tell the story: Eli Tomac goes 7-4 at the first two races, then wins round three and goes on to take the ‘ship.

First two rounds don’t tell the story: Cooper Webb goes 9-4 in the first two races, then wins round three and goes on to take the ‘ship.

Do the first two rounds of 2022 tell us what’s to come, or is someone else about to go on a run?