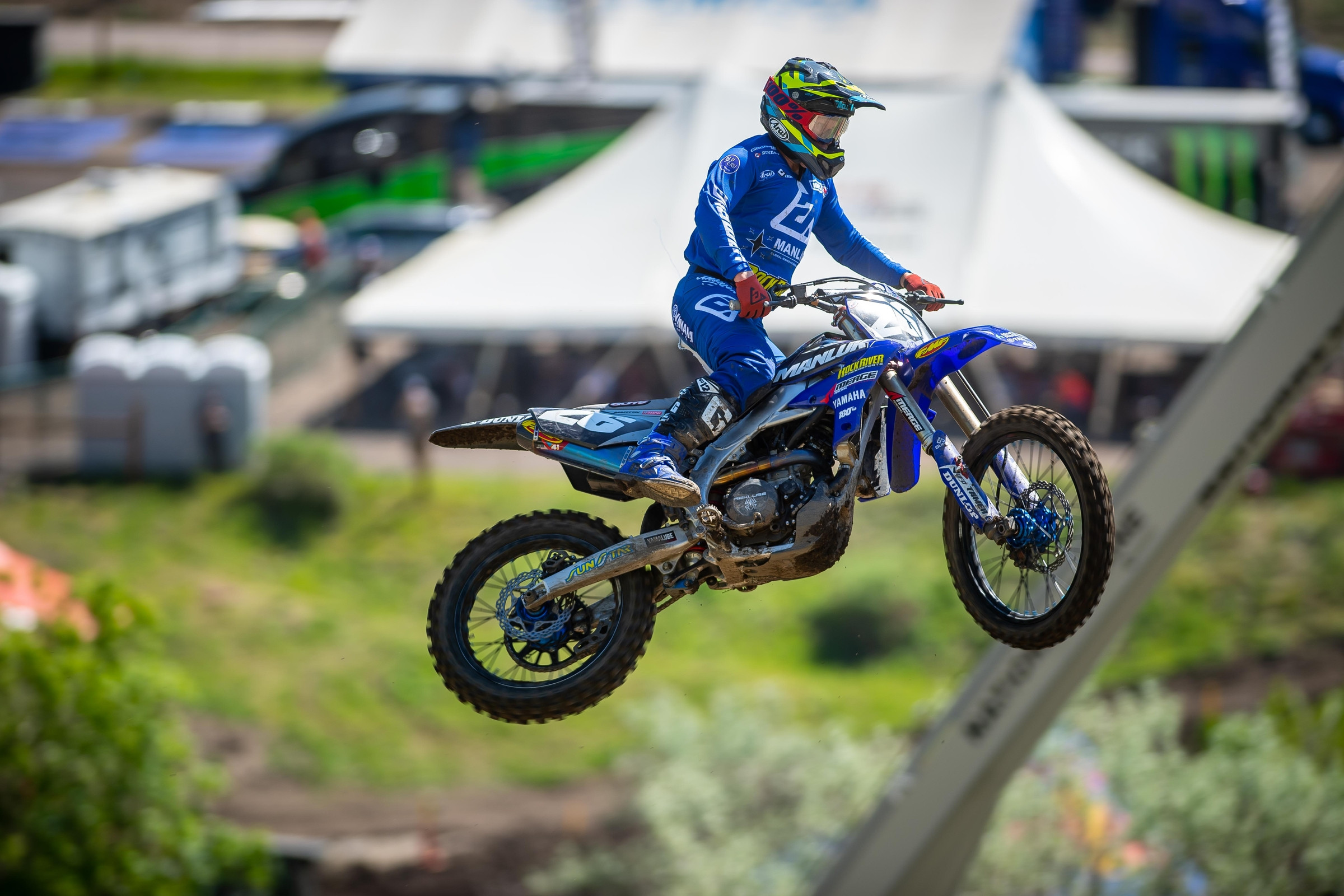 The sixth round of the 2021 Lucas Oil AMA Pro Motocross Championship will take place this Saturday in Millville, Minnesota. Check out this report for an update on who’s in and who’s out.

Comment: Anderson has been out since the week after Fox Raceway due to a broken hand sustained while practicing. As of now there is no word on when he’ll return to racing.

Comment: Osborne is out for the season after re-aggravating an existing back injury at Thunder Valley.

Comment: Miller will return to action in 2022 after undergoing knee surgery to fix an old injury he made worse at High Point.

Comment: Nicoletti tore his ACL, his medial meniscus, and lateral meniscus while testing. He’s out for the season.

Comment: Smith had hoped to be back at this point in the season but he hasn’t been ready yet. The team hopes he’ll be back for Unadilla.

Comment: Crown suffered a concussion during supercross and will miss all of Lucas Oil AMA Pro Motocross.

Comment: The team hoped Hammaker would be back for Spring Creek, but he’s not ready yet. They’re taking it “week-to-week” but the hope is that he can be back for Unadilla.

Comment: Martin will return to racing this Saturday at Spring Creek after fracturing his ulna and radius in his right arm during practice at Thunder Valley.

Comment: Moranz is out with injuries to his ribs and scapula. He hopes to be back for the final three nationals.