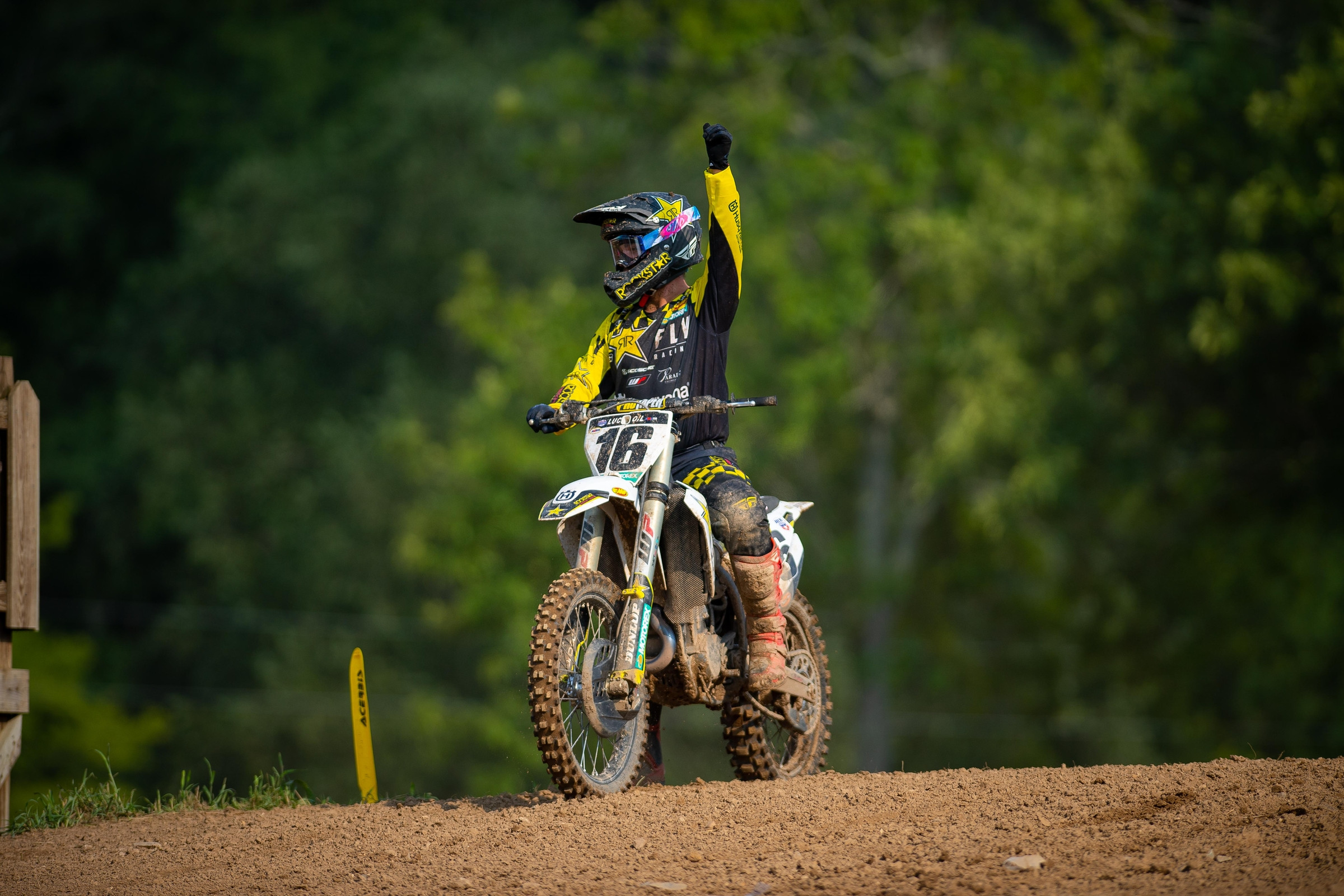 At the opening round of the 2020 Lucas Oil AMA Pro Motocross Championship, Rockstar Energy Husqvarna’s Zach Osborne earned his first overall win in his 13th start in the 450 Class. By doing so, Osborne wrote his name in the history books at the 70th rider to win an overall in the premier class of AMA Pro Motocross. Not sure if some guys from the old days ever won an overall? Check to see if they are on this list of riders with a premier class overall win to their name.

Note: Due to a severe storm, the 1991 Hangtown MX Classic was called after the first moto in each class had completed. You can read Davey Coomb's recap of the 1991 Hangtown MX Classic from 2017 that explains how the day went, including running it on a "rerouted course." And the 1993 Glen Helen National was a one-moto, double points day in the mountains that ended up seeing temperatures around 110 degree weather.

*This list is as of August 27, 2020, including results from round one and two of the 2020 Lucas Oil AMA Pro Motocross Championship.