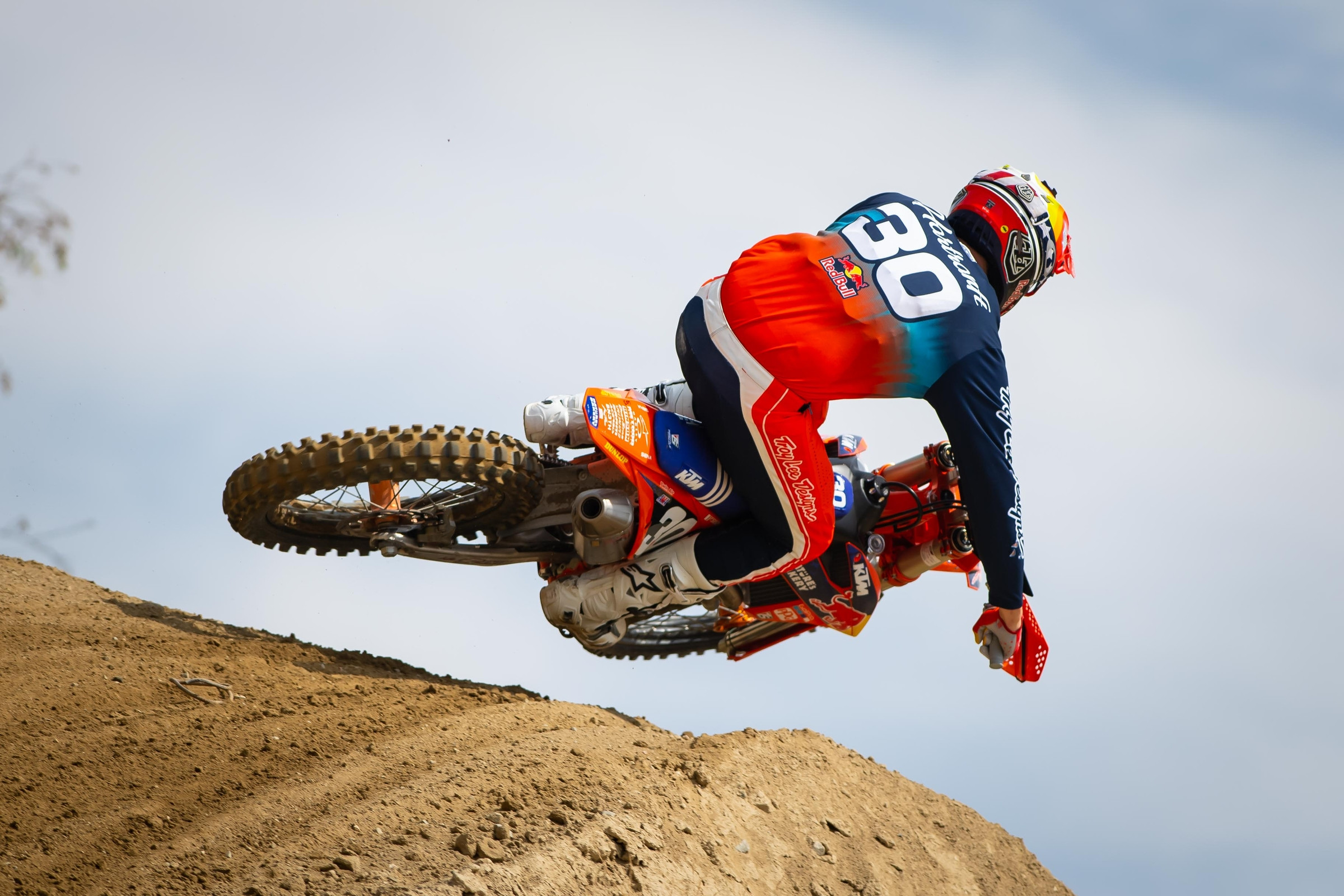 How to Loretta Lynn National and MXGP of Riga, Kegums

The 2020 Lucas Oil AMA Pro Motocross Championship will kick off this weekend on August 15 at the first (and only) ever Loretta Lynn National in Hurricane Mills, Tennessee.

Action kicks off with live qualifying beginning at 11:10 a.m. ET/8:10 a.m. PT on NBC Sports Gold. The first gate drops of the season will be broadcasted live on MAVTV and NBCSports Gold starting at 2 p.m. ET/11 a.m. PT.

And the fourth round (of 18) of the 2020 FIM Motocross World Championship will take place on Wednesday (August 2) during the MXGP of the Riga (Latvia) in Kegums, Latvia.

The fifth round of the 2020 FIM Motocross World Championship will take place on August 16 during the MXGP of Kegums, the final of the three rounds in Latvia.