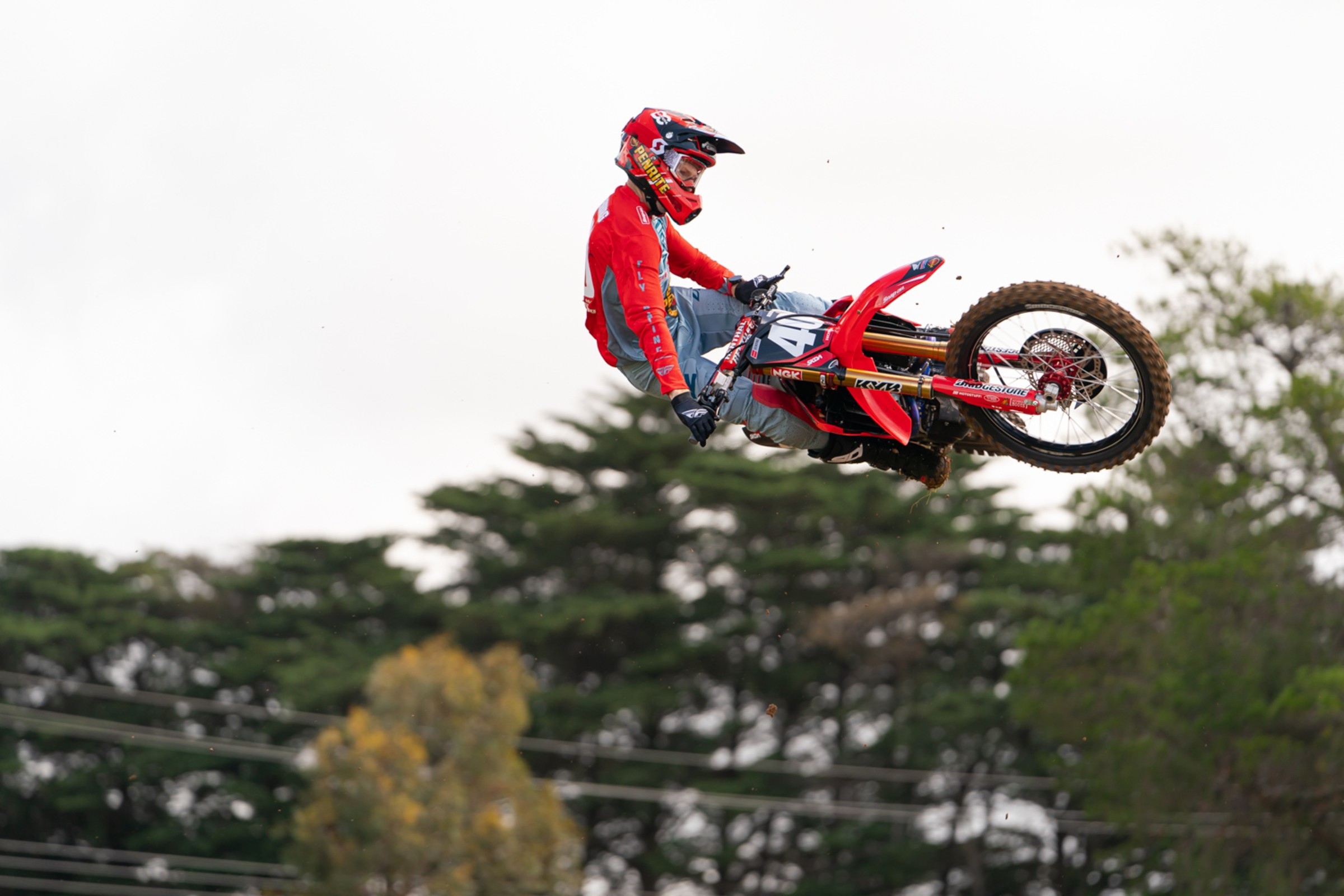 Last Saturday night, Penrite Honda won both Australian Supercross Championships in clutch fashion, with Justin Brayton and Chris Blose coming from behind to claim the crowns. It was an emotional experience for team owner Yarrive Konsky, not just because they won, but also because the AUS-X Open means so much to Australian racing. Also, because Yarrive loves racing so damned much.

In this interview conducted directly after the post-race press conference, Yarrive fights back the emotion while reflecting on his journey to this point, and also discusses why he's decided to expand into an American operation for 2020. You might not find a more insightful, passionate supporter of dirt bike racing than Yarrive, who has been told he could be driving a Porsche if he put more time into his other businesses—but who would rather just drive a van and haul dirt bikes. Forever.