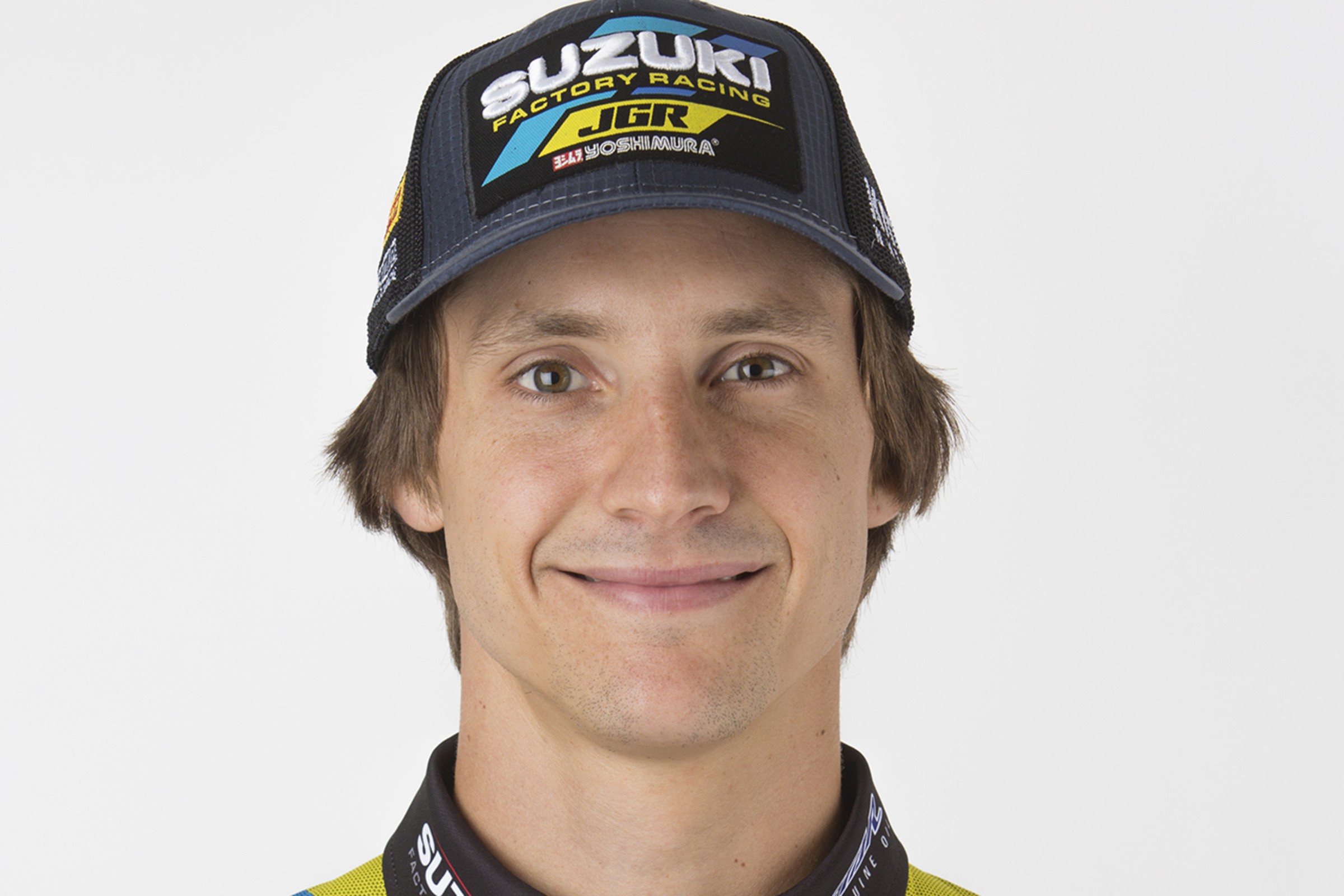 The JGRMX/Yoshimura Suzuki outfit will take another swing at it this weekend, bringing popular privateer Fredrik Noren on board starting this weekend at Southwick. Noren's new deal will run for the rest of Lucas Oil Pro Motocross, giving the Swede plenty of time to adapt to the new bike. Heck, JGR will be happy if he can just make it through the next seven races, since the squad's 450 unit has become a bit of a revolving door with Weston Peick going down before the season, Chad Reed getting hurt in supercross, then Justin Hill getting injured after the Thunder Valley National. Kyle Chisholm was scooped up as a replacement rider for High Point and WW Ranch, but his results of 21st and 19th overall were probably not what the team had hoped for from the veteran.

Noren, on the other hand, has been crushing it this summer, going a strong 9-8 last weekend for ninth overall in Florida, and also grabbing ninth overall with 9-9 scores at Fox Raceway. By the time Saturday's race was over, we heard JGR was planning on letting Noren test one of its RM-Z450s, and apparently the tests went well, as the team announced Noren's deal today.

“I’m really thankful and excited to race for the JGRMX/Yoshimura/Suzuki Factory Racing Team this summer,” said Noren in a team statement. “The bike and program is a great fit for me and I’m looking forward to getting excellent results together. This opportunity lifts the weight off my shoulders after racing the opening five rounds as a privateer. It is a huge blessing and the timing couldn’t be more perfect.”

Noren has been training at ClubMX in South Carolina, which is not far from JGR's HQ in North Carolina.

Noren's ride was really impressive in Florida, as he even passed Eli Tomac back at one point as they moved through the pack.

"Tomac passed me, and yeah, I was kind of following him a little bit, and we passed a few guys, and he didn't pull away from me like I thought he would," he said to our Steve Matthes. "So I was feeling good, so I was like 'I'm going to try to pass him back. And I did!' He got me back because I was pretty shot at the end."

Noren has been about as privateer as it gets, driving his way to the races and even doing his own wrenching. He also mentioned that his Honda CRF450R has a bone stock engine with just some mapping. Matthes asked him about maybe getting a slot on the factory Honda HRC team as a fill-in for the injured Cole Seely.

"It would be great to have a killer bike, not that my bike right now is not killer, but to just ride a more killer bike," he said. "And to not have to wrench on the bike myself. I'd take that."

Well, instead of getting the factory Honda, he gets the factory Suzuki. Will be interesting to see how Noren does in another sand race this weekend at Southwick. This is a good deal for Freddie...although we shed a tear to know that 'old Phil-in Phil Nicoletti is officially no longer available for the team.

In other news, it appears Chisholm's time with JGR is up, but he remains part of Suzuki's RMArmy with the H.E.P Motorsports team, which only competes in Monster Energy AMA Supercross. The team press release says Justin Hill continues to "recover from shoulder surgery."