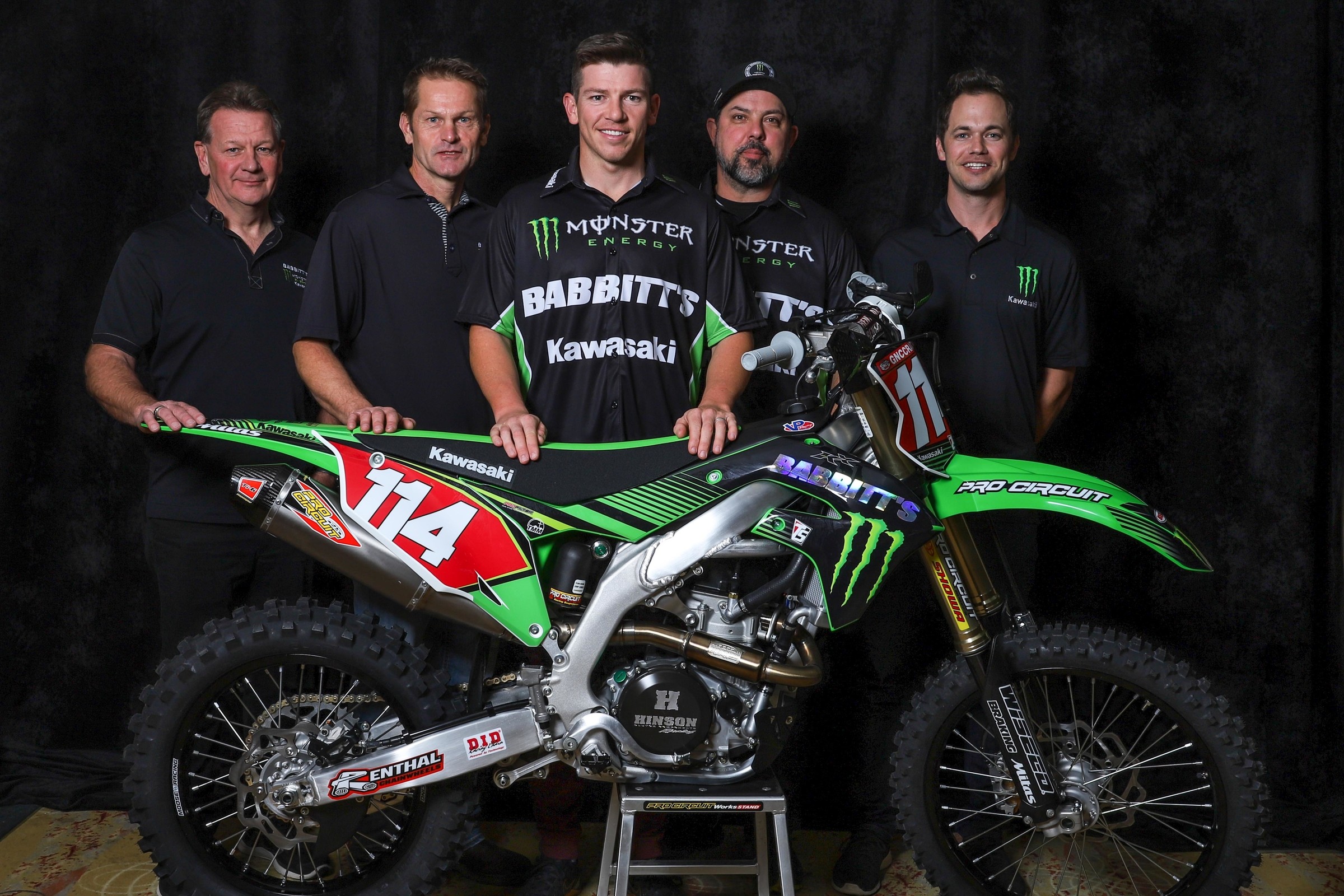 KTM and Husqvarna are the dominant players in the off-road racing game, but there was a time when brands like Kawasaki, Suzuki, and Yamaha ruled the roost through the rocks and roots. But when several Japanese brands shuttered their programs during the global recession of the late 2000s, the European marques doubled down on off-road. For 2019, Kawasaki has revived its old Team Green off-road squad, shifting the Monster Energy Babbitt's Online Kawasaki team from the now-defunct Amsoil Arenacross series into Grand National Cross Country. Fred Andrews spent nearly a decade racing GNCC for Team Green, and then ran the factory program until it closed. Now that Kawasaki is back, so is Fast Freddie, who will run the outfit along with the Babbitt's team. In this podcast, Jason Weigandt calls up Andrews for tales of building the new team, and also some old war stories from his racing days.

Subscribe via iTunes or your favorite podcast app by searching for the Racer X Podcast Network. It's also available on the Racer X Illustrated YouTube channel and Google Play Music.