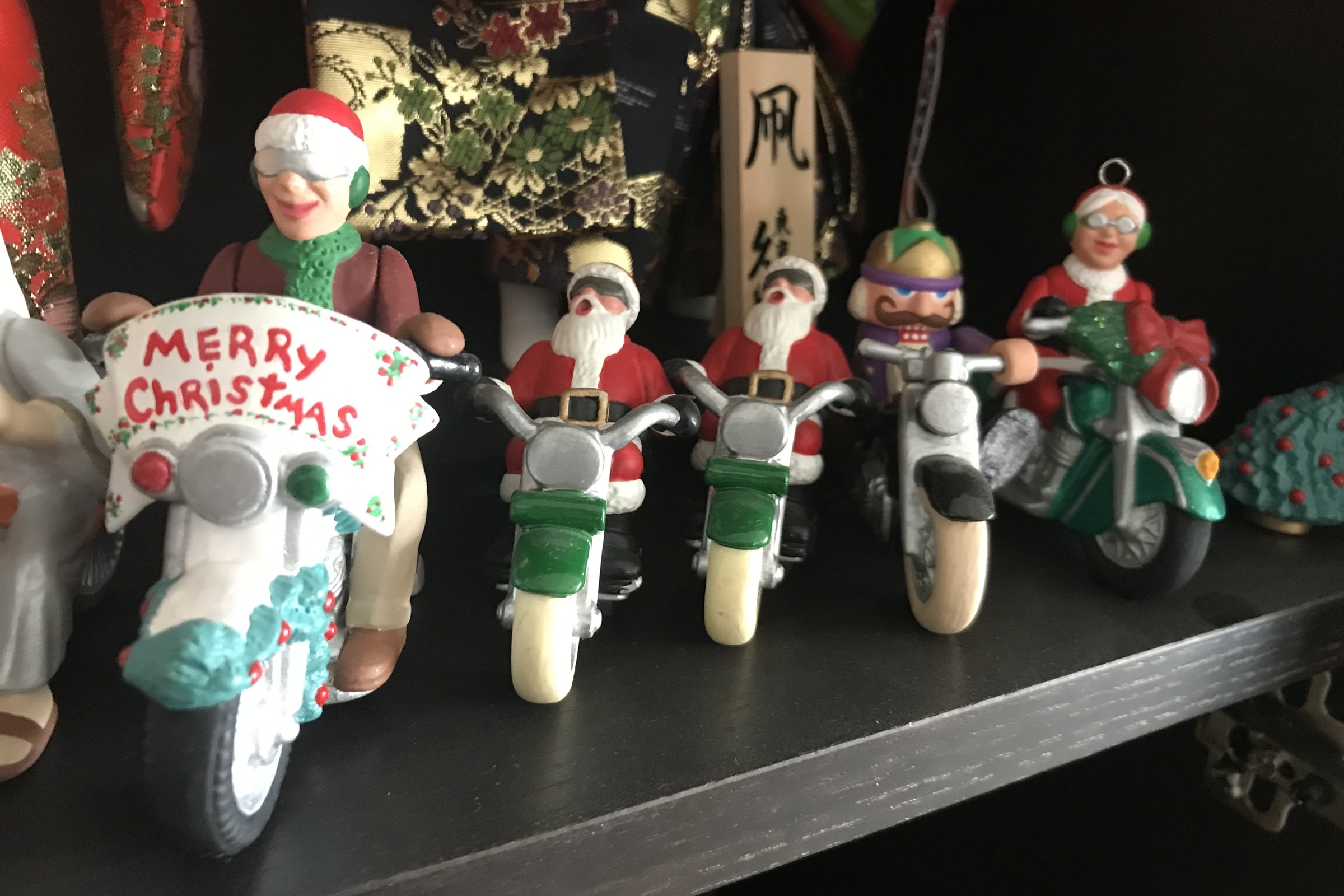 On This Day in Moto December 24

A new team, MicroBilt/PRBC Suzuki, announced it was signing Ronnie Stewart and Vicki Golden for the 2016 Monster Energy Supercross season. Stewart was slated to ride the 450 class, while Golden, who earlier that season became the first female in more than four decades to qualify for the “Fast 40”, would ride the 250SX East Region.

“I think the MicroBilt/PRBC team is going to be a really good fit for me,” Golden said. “It will be great to have more support. The team is on point and is willing to give me whatever I need to try to be successful. Last year I was kinda on my own and it was so difficult to handle so many of the team issues myself in addition to riding, I’m really happy to have this kind of support on my side. It will also be a big plus to have Ronnie as a teammate and mentor to help teach me the ropes. He’s got several seasons of experience and I’m eager to learn from him.”

On this day in 2013, we released the first-ever episode of the Racer X SX Preview Show. My how things have changed.

Pearlescent Media released a video of Ricky Carmichael ripping his 2005 RM250 two-stroke through the sand and woods.

Brothers Gary and Dewayne Jones, 18 and 20, respectively, were the big winners at the snow-blasted motocross race at Oak Creek MX Park in Mojave, California.