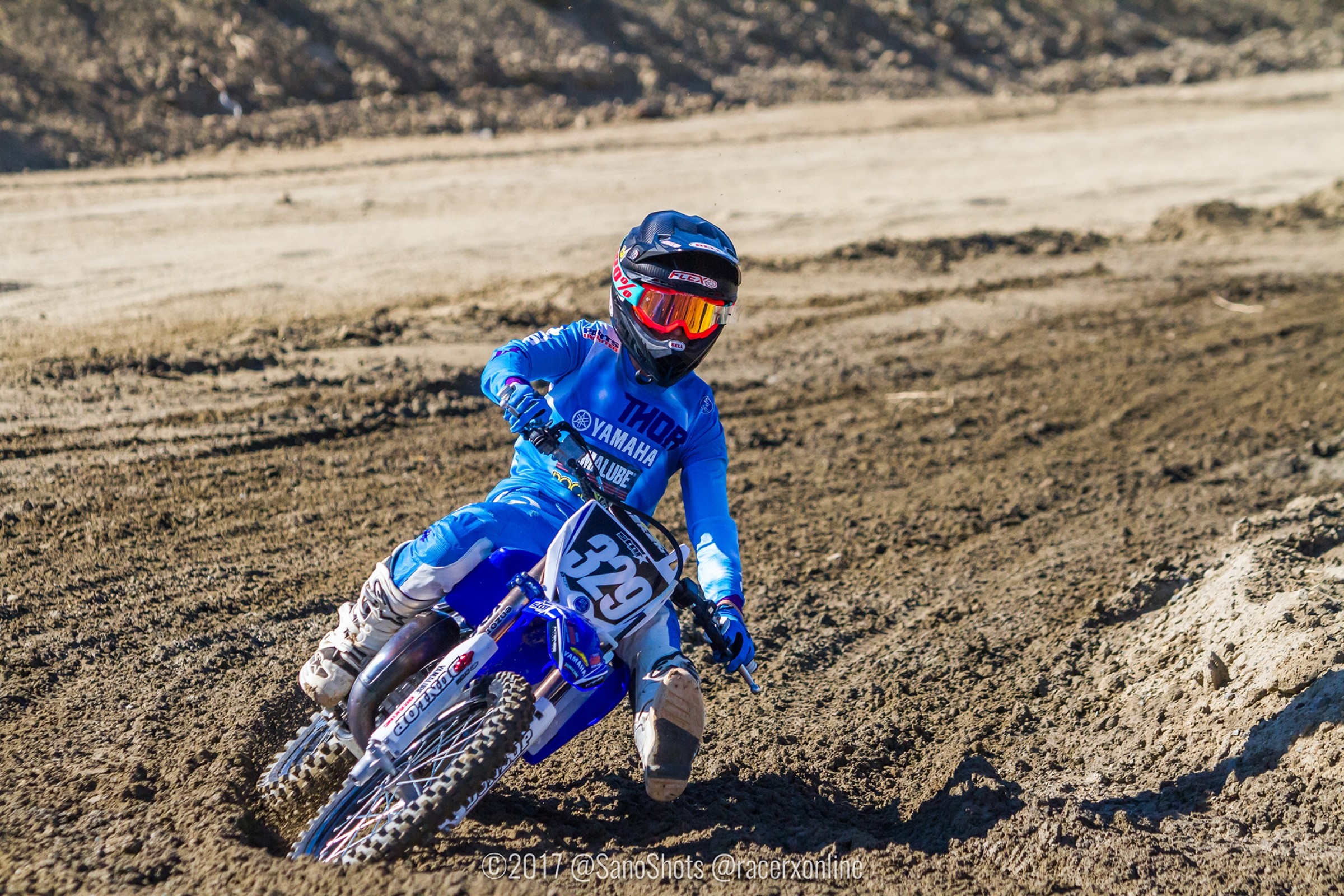 During his tenure riding KTMs, Matt LeBlanc won three mini championships at the AMA Amateur National Motocross Championship at Loretta Lynn’s, including the Mini Sr. (12-13) Class in 2017. LeBlanc, no relation to that Matt LeBlanc (Joey from Friends, who is, coincidentally, a huge supercross fan), recently signed a deal to move from KTM Orange Brigade to Yamalube/Star Racing Yamaha.

Star has been developing amateurs into pros for quite some time, but rarely does it dip into the supermini ranks. Currently the only amateur rider on the team, LeBlanc trains at the Millsaps Training Facility in Cairo, Georgia, where his mom is also the school teacher for the kids that live on site. I was also told that Star Racing team owner, Bobby Regan is a family friend of the LeBlanc family and has been trying to put this together for some time now.

Check out the interview below with LeBlanc and be sure to look for him this weekend at the Monster Energy Cup where he will be competing in the SuperMini Class.

Racer X: Hey, Matt, we’ve got you here on a new color bike and some new gear. Can you tell us a little bit more about it your new deal with Yamalube/Star Racing?
Matt LeBlanc: I’ve been thinking about this ride for a really long time, and we finally got it. Now it’s just time to put the work in and get some good results.

You are currently the only amateur rider for the Star Racing team now, correct?
I think I’m the only rider as of right now, but there may be a couple more. The team is just really strong, and everything just worked out.

How does it compare to your KTM would you say?
The KTM and the Yamaha are completely different bikes. I feel like the Yamaha fits me a lot better and just fits my style more. I feel comfortable and good.

You recently went through a pretty big growth spurt. How tall are you now?
Yeah. The past couple years I’ve grown a couple inches. I’ve gotten a little bit taller. If I had to guess, probably around 5’3, 5’4.

You’re going to be racing Monster Cup this weekend. How’s the preparation been going?
I’ve been riding supercross every now and then. It’s definitely a really big race and it’s pretty hard to train for. Hopefully we can get on the top and get the win.

How are you liking supercross? Do you feel like maybe it suits your style pretty well?
I definitely like it. I might like it more. I don’t know. I’m not real sure. Definitely more technical. It’s a lot harder. I feel like it suits my style pretty good. I guess we’ll find out.