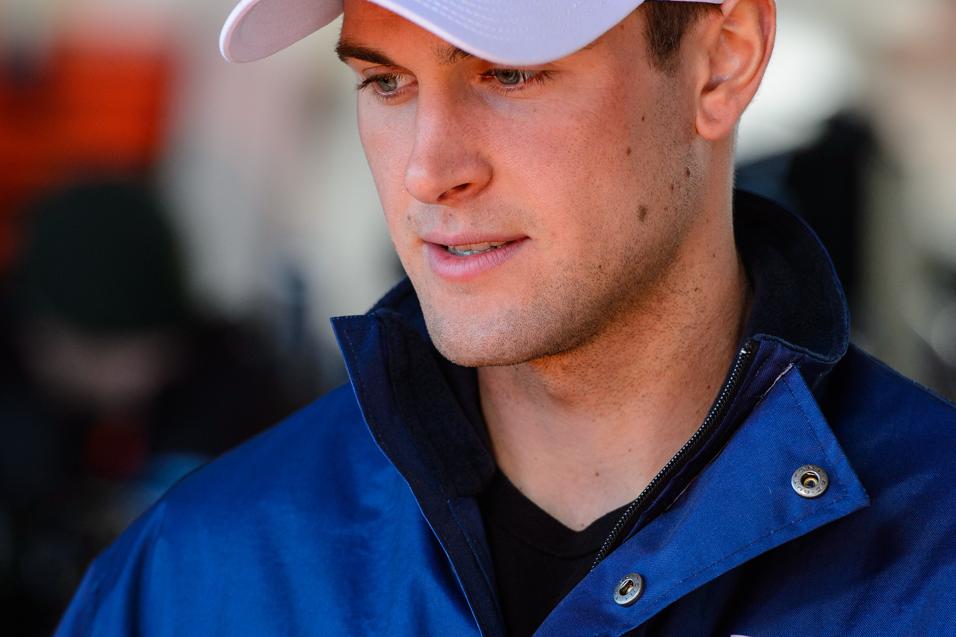 Perfect Record
The season has not started out well for James Stewart, but the great thing about Monster Energy Supercross is that there's always another race coming up. Stewart has never lost since the series returned to Oakland two years ago, the venue's soft and sandy track could be just the place to get his season back on track. Will he leave the O.co Coliseum with his perfect record intact? - Aaron Hansel

Streaking
Speaking of perfect records, GEICO Honda's Eli Tomac has one going so far this year in the Western Regional 250SX class. Red Bull KTM's Ken Roczen and Lucas Oil/TLD Honda's Cole Seely inched closer to ruining that streak last week at A2, but Tomac was just too strong. Will the points leader record his fourth consecutive win of the season? - Aaron Hansel

Sink or Swim
As is always the case this time of year in Northern California, there's a strong chance that the rain will be coming down this Saturday night. In wet weather conditions, practices are cut down to just one session, leaving riders with less time to seek out the track's fastest lines and rhythm options. If you're a rider who learns the track quickly, this is a big advantage, especially in Oakland where the dirt tends to break down rather quickly. Stewart always digs that situation the most--however if it's really muddy for the main events, lady luck will play as big a role as anyone else. - Aaron Hansel 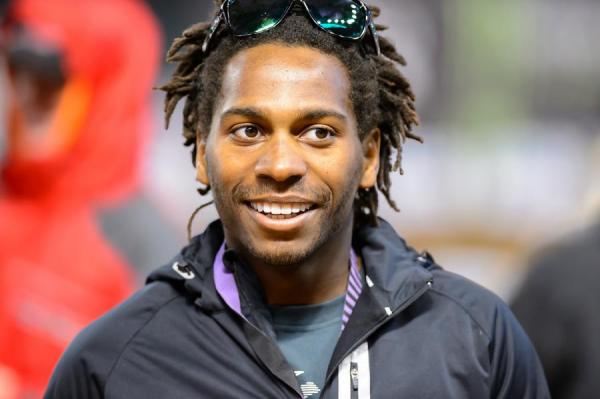 Stewart will be seeking his third straight win in Oakland on Saturday.
Simon Cudby photo

First of Many?
Nobody doubted that Ryan Villopoto would win races this year, but the manner in which he dominated the field last week at A2 was downright scary; if he's able to access that level of speed at the upcoming rounds, this uber-hyped season is going to get boring real quick. Will Oakland mark the second race of what could be a string soul-sucking wins for the reigning champ? -Aaron Hansel

Dialing it In
TwoTwo Motorsports' Chad Reed has been struggling with setup this year, but at A2, he says they moved closer to finding the sweet spot with his equipment. Unfortunately, Reed also struggled with starts last week. “The feeling's better. When the feeling's better you can challenge. My starts were horrible today. My starts at the first two races were good. My bike sucked and I sucked. This weekend, the bike was good, I was decent and starts sucked. So just need to work on the full combo,” Reed told Racer X immediately after A2. Will the “full combo” come together this Saturday to deliver Reed his first win of the season? - Aaron Hansel

First Timer
Don't forget that last season offered up a healthy heaping of parity early on, as the 450SX class saw four different winners in the first four rounds (Ryan Villopoto, Ryan Dungey, Chad Reed and James Stewart). Parity has struck again in 2013, as the 450 class has witnessed three different winners through three rounds (Davi Millsaps, Justin Barcia and Ryan Villopoto). With three of the four winners from the first four rounds last year yet to reach the pinnacle of the class, and a healthy Trey Canard chomping at the bit, will Oakland offer up a fourth different winner in 2013? - Chase Stallo 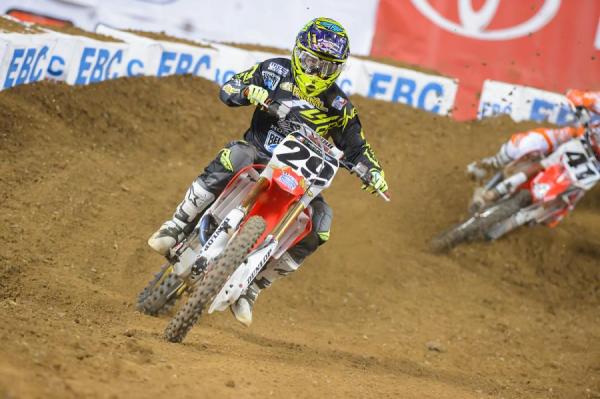 Under what rig will Andrew Short be under in Oakland?
Simon Cudby photo

Shutting Down
Initially reported by Steve Matthes on Tuesday, J-Star/JDR KTM will likely be closing up shop after the Monster Energy Supercross West Region. The early announcement puts the team and its riders in a precarious situation. “It's never good news that this could happen, but then again, it's never over till it's over,” offered the teams star rookie Joey Savatgy. “I have faith in the team, and I know they are working hard to get the money we need.” While there is no certainty on whether or not team will have to shut down (a sponsor could save it), Savatgy says he will enter the next few races with the same mindset he always has: “I approach every race the same, I always put my best foot forward.”

Further, we hear Andrew Short will be racing this weekend, even though the team he's supposed to ride for, L&Mc Racing, is done. Who will he be riding for? Surely we'll know, uh, shortly, but the real question is, how will he do on such short notice (see what we did there)?
- Chase Stallo

By Design
Things are coming together for the Lucas Oil/Troy Lee Designs Honda team (check out our story on this team's evolution here). Injuries limited Christian Craig to just three 250SX Supercross races during his two-year professional career, but now in year three, he's healthy and logged a career-high sixth at Anaheim 2. Cole Seely led a ton of laps last week, and Jessy Nelson has a great rookie campaign going. And overall, the TLD boys have nailed all three main-event holeshots and a ton of heat race and LCQ holies, as well. Can they keep this start streak alive? - Chase Stallo 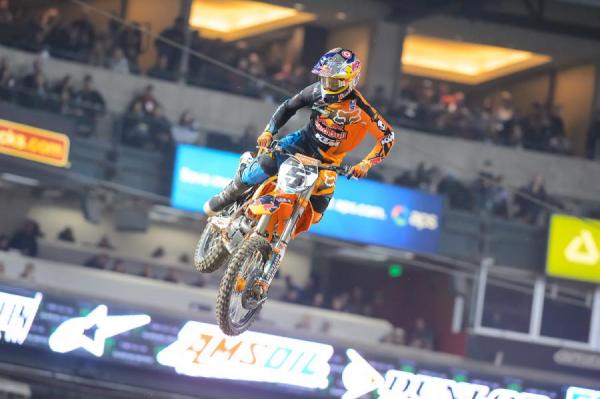 Will Dungey have his breakout ride of 2013 in Oakland?
Simon Cudby photo

Hit the Reset Button
What a difference a year has made for Monster Energy/Pro Circuit Kawasaki's Tyla Rattray. A year ago at round three, held in L.A., Rattray held the points lead in the West Region and was in the thick of title talks. Although he would go onto to lose the red plate that night, and suffer a season ending injury a week later in Oakland, he was disproving his outdoor-only label. A year later Rattray has failed to show signs of contending after 8-12-8 finishes through three rounds. With Blake Baggett already on the sidelines and Martin Davalos marred in inconsistent results, the team needs Rattray to fill the void. Can Rattray find last seasons magic, or will he continue to dwell near the bottom half of the top ten? - Chase Stallo

What's Eating Ryan Dungey?
The ever-consistent Ryan Dungey has been well … very inconsistent through three rounds. Problems in his heats races have led to bad gate picks and subsequently bad starts. Even through his struggles, though, Dungey is still in the thick of the title chase-everyone has had some moments they'd like to have back this year. But he needs to break out of his slump quickly as RV, Canard, Reed and Millsaps are picking up stream. Will Dungey's slump be brought to a halt in Oakland? - Chase Stallo