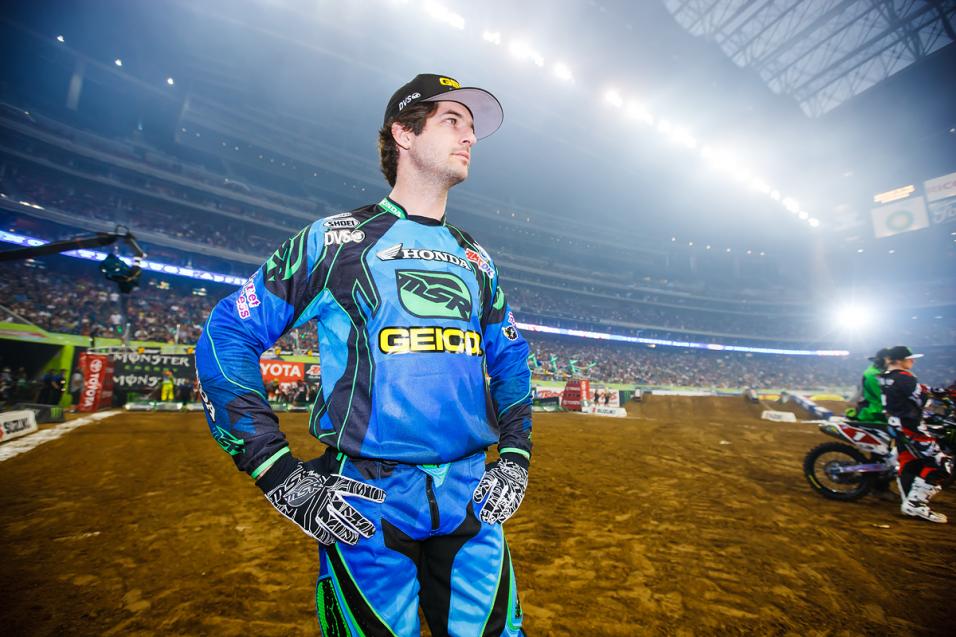 There are so many parameters to consider with the Racer X Monster Energy 30 Day Countdown to Anaheim. Riders can be judged on so many levels--mere stats based on wins, titles, starts or podiums. Their outright speed and the competition they beat in their prime. There's certainly credit that needs to be given for longevity, too.

Not surprisingly, Kevin Windham is one of the hardest riders to place in this group. His career and style defy standard definition--he is very much his own man, with his own legacy and his own unique career.

By the record book alone, Windham stands out in two big categories, with an impressive 18 career wins, tying him for tenth all time. He's also second in career supercross starts, with a shot at taking the all-time mark from Mike Larocco if he can keep things going for two more full seasons. 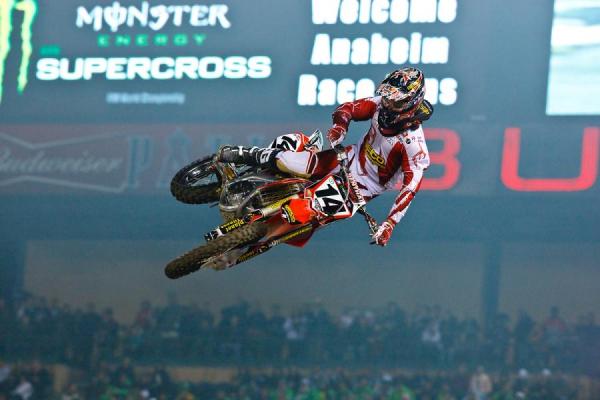 Windham can also say he's beaten the best. He has lined up against the top four riders on the all-time SX win list, Jeremy McGrath, Ricky Carmichael, James Stewart and Chad Reed, and still come out with those 18 wins. Perhaps no rider has faced as many top riders as Windham has. We should also mention that.

Windham's grace and class and made him one of the most popular riders ever, although we kept the voting in this countdown to racing-related accomplishments.

Unfortunately, there is one accomplishment Windham doesn't have--a premier-class Supercross championship. And while he has beaten the best, he never quite did it consistently enough. Windham has spent many years right in the mix with the greats, but not a significant stretch of time where anyone would say he was, clearly, without argument, the fastest supercross rider in the world.

But that's not to spin this negative. Supercross is a better place for having had the Louisiana-turned Mississippi rider in it, and his contributions still aren't complete. We've placed Kevin Windham as #13 on the all-time SX list, and that's pretty damned good. 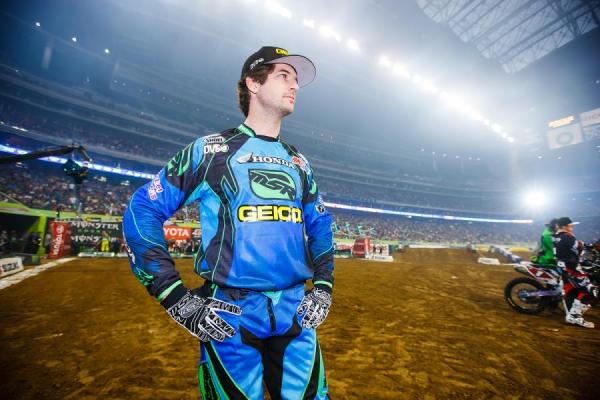 Windham is the second active rider to make the list.
Simon Cudby photo