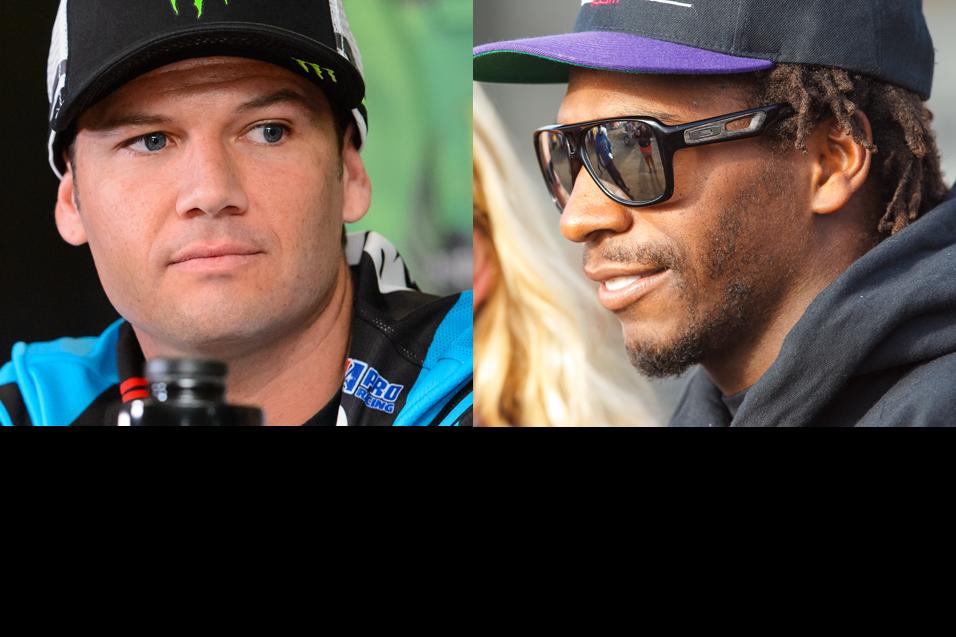 Motocross is still a young man's sport. The current top o' the hill in Monster Energy Supercross, Ryan Villopoto, is 24, only one year older than NFL rookie sensation Andrew Luck. Luck, with any luck, will be hitting his prime in five years and will be producing big numbers for 15. By then, RV will be sitting in a cabin working on the world's largest red beard and a record-breaking deer antler collection.

But, the demographic of the top contenders has skewed older. If you yourself are old enough to have sen the classic 1986 film Winner's Take All you'll know that supercross superstar “Bad” Billy Robinson was considered over the hill at age 24—and that, folks, was about the only accurate part of supercross knowledge in the movie. In the '70s, '80s and '90s, you were bordering on decrepit by your 25th birthday, and by 30, you aged in dog years. Yeah, Jeff Ward kept it going through age 32, and John Dowd was even older, but their performances were legend because they were such an exceptions. 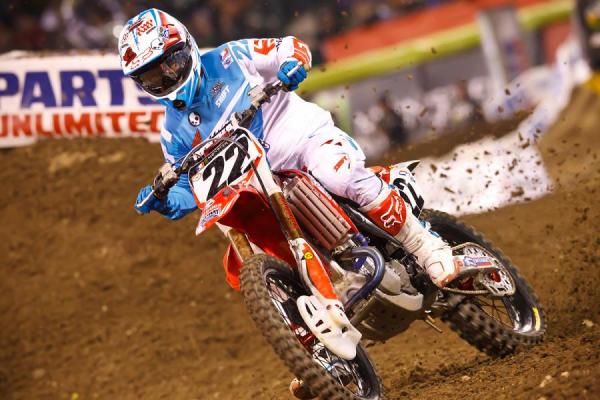 But today, we've got vet-eligible riders up front, and no one bats an eye. Andrew Short turned 30 last month, does anyone think he magically lost a second per lap the second he blew out the candles? No way. Guys like Tim Ferry, Chad Reed and Kevin Windham blasted through that mark and won races, no worries. Heck, Jeremy McGrath won the SX title at 29.

Age is now such a non-issue in the sport that it might be time to reset expectations. Today's subject is the SX record book, which lines up a strong case against either Chad Reed or James Stewart winning this year's supercross title. Ready?

Chad Reed won his first AMA Supercross Championship in 2004. If he were to win this year, that would mark a ridiculous eight seasons between his first and last championships, which would break McGrath's mark of six seasons (first in 1993, last in 2000).

But remember, MC was pretty much winning the title every year during that span. Reed hasn't won the title since 2008, so this time he would have four seasons between titles, also a new record. The previous record distance between a title? Well, it was already set by Reed himself. He went three seasons ('05, '06, '07) between those 2004 and 2008 triumphs. 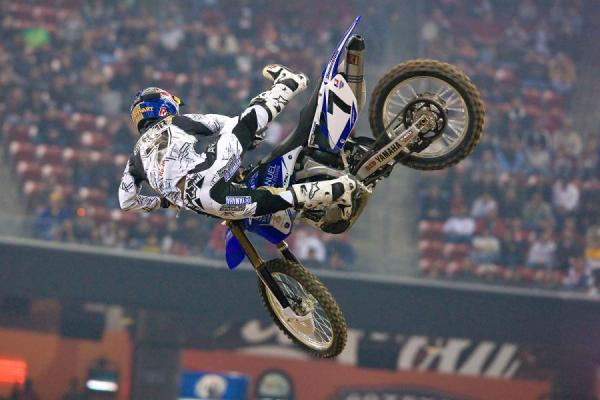 Meanwhile, Stewart is looking for his first 450SX title since 2009.
Simon Cudby photo

Stewart will only turn 27 on Friday, so he's not part of the age debate. But, his last title came in 2009, so a 2013 title would mark a three-year gap ('10, '11, '12). Except Reed's 2004-2008 gap, no one else is even close to that. To witness: Bob Hannah won all three of his SX titles in a row, and no more. Ricky Johnson won his two titles in three years, same for Ward. Jeff Stanton won three in four years. McGrath won seven in eight years. Ricky Carmichael won five in six years. Until Reed in 2008, no champion had ever gone even two full seasons not winning the supercross title before winning another. By that crazy standard, even 2010 Champion Ryan Dungey is getting long in the tooth after missing both the 2011 and 2012 Championships.

The record book says once riders lose the number one plate for more than a year, their chances of getting it back are pretty much over. But the sport has clearly been resetting marks for longevity lately. Is this another old standard that is about to go by the wayside?