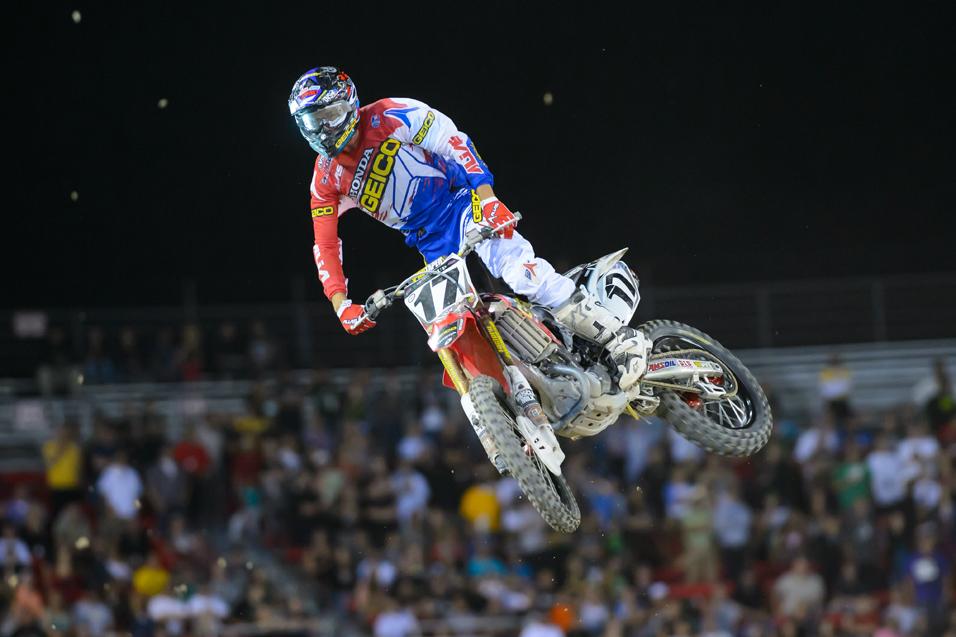 The results from the Monster Energy Cup sure make it obvious that Justin Barcia and Eli Tomac can contend for wins in the big class of Monster Energy Supercross (although Tomac, much to his chagrin, will probably have to wait until 2014 to prove it). But there's an additional stat that may help back up each rider's chances of success in the big division.

Let's take a look at the last five years of Monster Energy Supercross. In the Supercross Class, ten different riders have won races. Of those ten, five of the winners had also won races during their first-ever professional season in Supercross Lites. In fact, those five riders won pretty often: 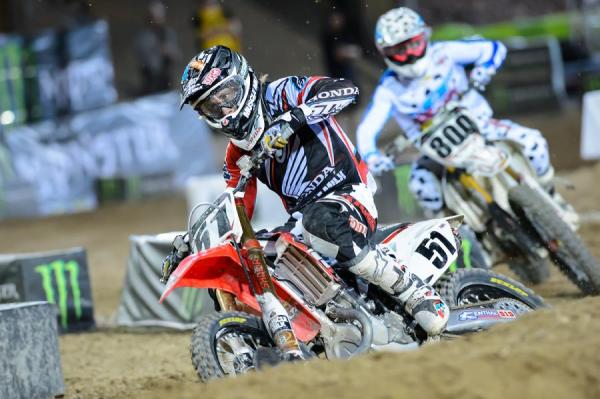 If the MEC is any indication, Barcia could challenge for wins right away in the SX Class.
Simon Cudby photo

85 supercross races have been run in the last five years, and this pack has combined to win 73 of them. That's 85 percent of the available wins.

But Windham, Millsaps and Grant just missed, as each won multiple races in their sophomore seasons (Millsaps won 3, Windham won 5 and a title, Grant won 3). Short won one race in his second full supercross season. Only Josh Hill didn't succeed in the Lites Class.

What does this have to do with Barcia and Tomac? They're both in the elusive "winning races in their rookie year" class. In fact, they both won two races in their first Lites season. Obviously, if you pick up the SX game so quickly that you get a win within your first few tries, you've got serious talent. Such feats don't happen often.

Now let's flip this the other way. How many riders have won Lites races in their first season? We will look at the last ten seasons. We've already listed seven (Stewart, Dungey, Canada, Reed, Villopoto, Barcia and Tomac). Here are  the others: 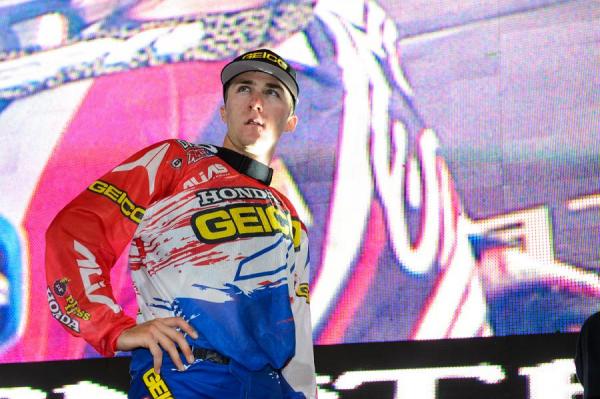 Tomac showed what lies ahead with his win in the third main.
Simon Cudby photo

It's too early to tell how things will turn out for Baggett and Roczen, since they're still in the Lites class. That leaves us only the sordid tales of Stroupe and Pourcel as Lites rookie winners to not succeed in the 450 Class. The mercurial Pourcel, despite two Lites East titles, has never even so much as raced a 450 SX race in the U.S.  And Stroupe has made a few rounds here and there, but his career has flamed out, at least for the moment.

Barcia's already ahead of that with his Monster Energy Cup win, and Tomac's main event triumph proves he's no slouch. In other words, the stats prove what we already know: these boys are set to be threats.