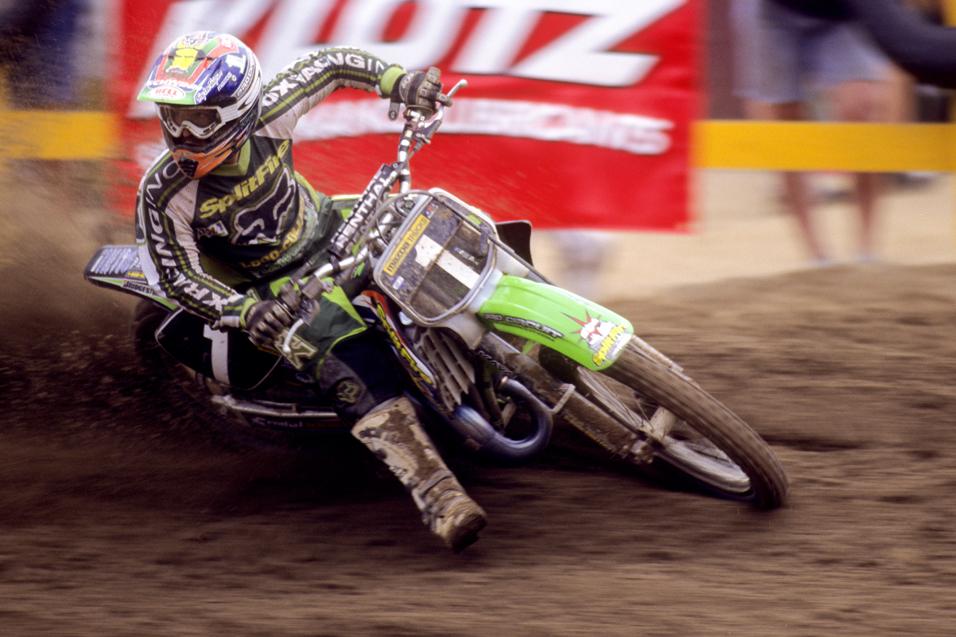 The Vault: History From Southwick

We’ve been talking about The Vault for months now, yet it’s come to our attention that some of you still haven’t taken the time to familiarize yourself with this rich resource of racing records. So, while you’re trying to say, “rich resource of racing records,” five times fast, click on over to The Vault and have a peak around. What you’ll find is the most comprehensive list of results in existence from from our sport’s history, bar none. We’re talking every result from every race in the history of professional AMA motocross and supercross here, so whether you need to settle a bench racing argument, want to know how many races your favorite rider has won, or you simply had a few too many cold ones to remember what happened at RedBud last year, have no fear; the info is in The Vault.

With the Lucas Oil Pro Motocross Championship resuming this weekend at The Moto-X 338 National in Southwick, Mass., it’s time to once again step into The Vault for a look at some of the great races that have taken place at the only sand track on the circuit.

The first race at Moto-X 338 was held in 1976, and it was won by Pierre Karsmakers on a Honda. It would be the final AMA win of Karsmakers’ career. 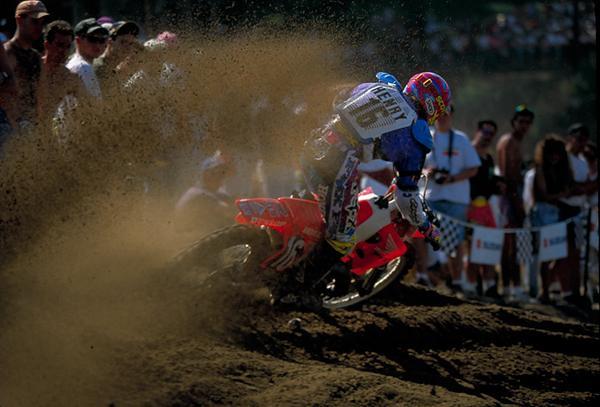 In 1986, Keith Bowen won the first National of his career in the 125 Class at Moto-X 338. He seemed destined for stardom at the time, and the Michigan Mafia rider even had a heated rivalry brewing with none other than Bob Hannah. Two weeks later, he took the win at Lakewood Sports Center in Colorado. But, Bowen would never win another.

In 1995, Jeff Emig took the first 250 Class (now 450) win of his career at Southwick by going 1-3. Jeremy McGrath and Mike LaRocco finished second and third.

Every track on the circuit has locals that go especially fast, but at Southwick, the specialists really shine. In 2009, local hero John Dowd took third overall, and at age 44, became the oldest rider in AMA history to stand on the National podium. Also worthy of note is Matt Goerke, who took the first and only National win of his career that day. 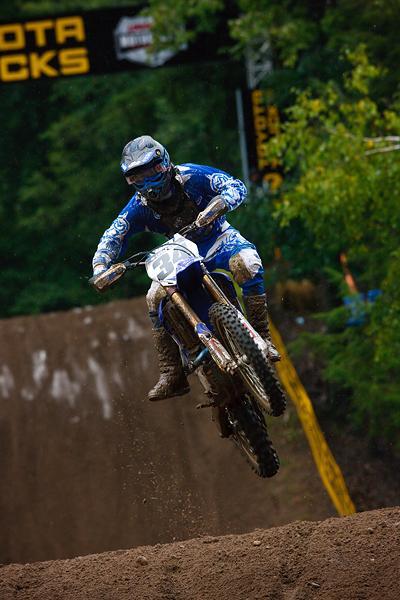 Matt Goerke won his first and only National at Southwick in 2009.
Simon Cudby photo

Speaking of consecutive wins, nobody has won more wins in a row at Moto-X 338 than Ricky Carmichael. Starting in 2000, the Goat won every single premier class race at Southwick through 2007. That’s eight straight races! He also won the 125 Class in 1999, so you could say he won nine straight races at The ‘Wick. 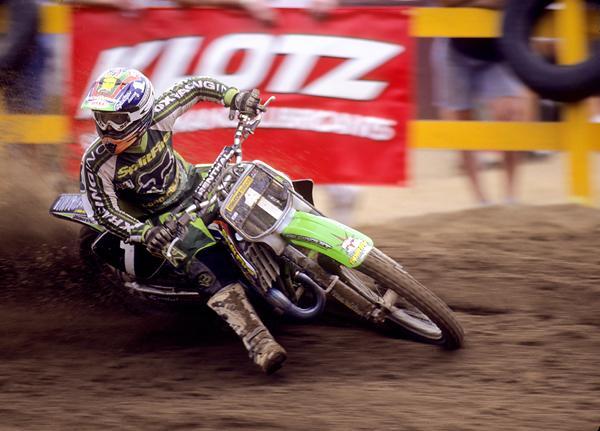 Although he took to supercross immediately, it took Chad Reed a long time to find the groove in AMA Motocross. He got his first taste of victory in the premier class at Southwick in 2005 when he won the first moto after Carmichael went down.

In keeping with the recurring theme of riders getting their first National wins at Moto-X 338, Brett Metcalfe took the first (and only, so far) win of his career last year. Metcalfe was actually on pace to win the first moto at Moto-X 338 in 2010, but experienced heartbreak when he ran out of gas on the final lap after leading every lap prior. 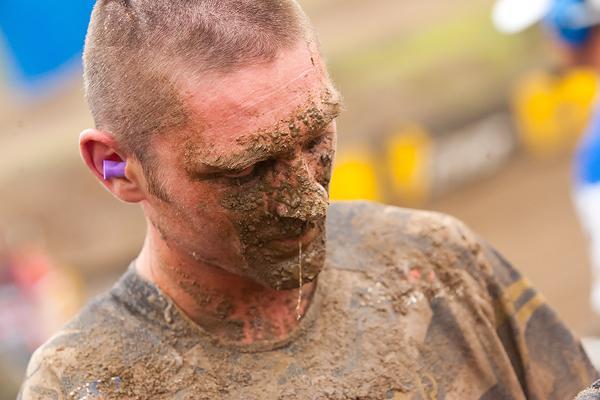 Metty got redemption at Southwick last year after a heart-breaking loss in 2010.
Andrew Fredrickson photo

Listing all of Moto-X 338’s unique and great moments would take up way too much space (after all, the place has been hosting Nationals since 1976!), and we’re know there’s a few great races that we’ve missed. With that in mind, head on over to The Vault and fill in the blanks via the comments section below.