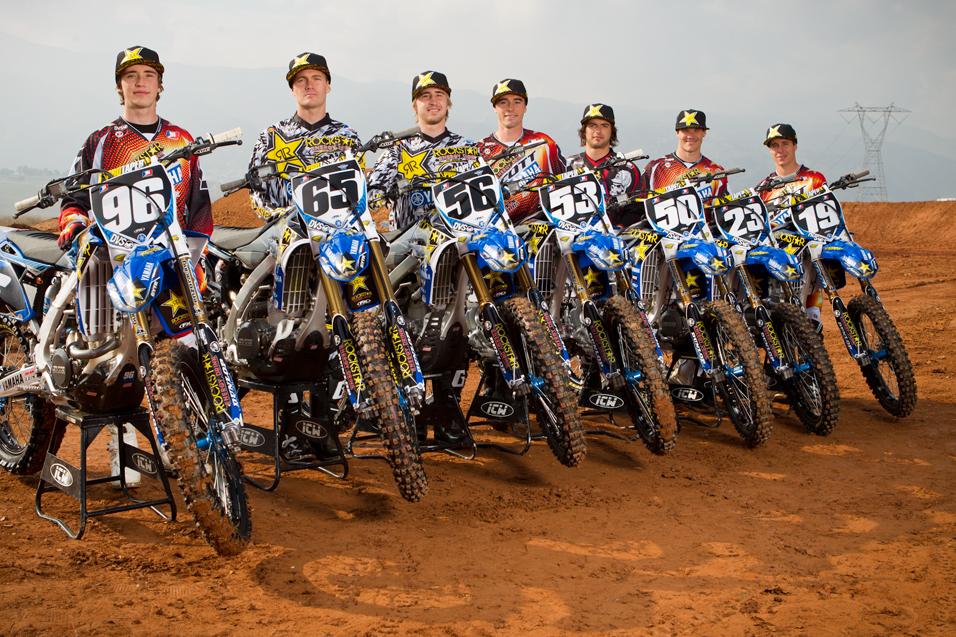 Advertisement | Advertise with Us
Washougal MX Park Washougal, WA Washougal Lucas Oil AMA Pro Motocross Championship
Unfortunately, injuries are a part of our sport, and will continue to be so as long as athletes decide to compete on two-wheeled, high-powered machines at high rates of speed on rough tracks laden with demanding obstacles. But just because injuries have always been around doesn’t mean they’ve become any less problematic, as any team manager or owner will tell you. We caught up with Chad Lanza, co-owner of Star Valli Rockstar Yamaha, whose team has been hit especially hard with injuries this year, to get his take on how a year like 2012 can affect one of the Lucas Oil Pro Motocross Championship’s top teams.

Racer X: Let’s start off by talking about the injuries.
Chad Lanza: We’re injured! But we have a new addition to the crew. We made a deal with Cole Thompson to ride one of our Lites bikes. 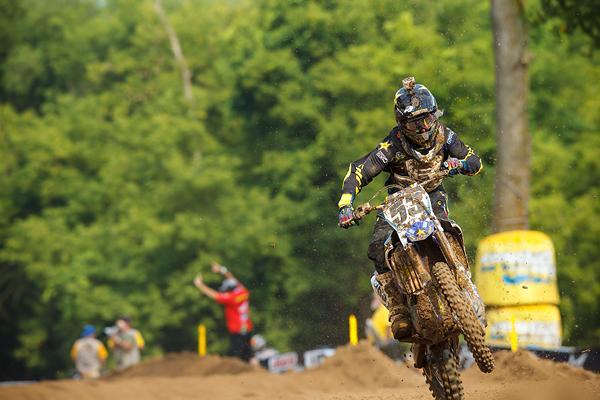 Ryan Sipes will be making the move back down to the 250 Class this weekend at Washougal.
Simon Cudby photo

For the rest of the year? Will he be there next year too?
We’re going to see how he does in the next few races and evaluate him after that.

Let’s go over the injuries to your team.
[Ryan] Sipes still has a hand and a hip injury but he’s going to be on a Lites bike this weekend. [Nico] Izzi is having back issues right now and we’re hoping he’ll be back for Southwick. [Kyle] Cunningham has a high ankle sprain, he could possibly be back for the last two races.

I was going to ask if you were going to replace Tommy Weeck, but now that you’ve hired Cole Thompson, you probably don’t need to replace Weeck.
Well, Kyle Peters is hurt right now too, he has a problem with his shoulder. Before RedBud, he was doing some cross training on a mountain bike, crashed, and dislocated his shoulder. He raced RedBud and Spring Creek injured, and it’s starting to get pretty painful for him. He’s going to sit Washougal out.

Let’s talk about how the injuries have affected the team in general. You guys have been hit pretty bad. How does that affect sponsor agreements when you have guys constantly getting hurt?
It really depends on what your sponsorship agreements are. Our sponsors’ goal is to have X amount of riders on the racetrack, so with us, it’s important to have riders on the track. We have allowances to try to get mutually agreeable replacement riders, so if the sponsor is happy with bringing someone on like they were with Cole Thompson, it works. If there isn’t anybody they feel that will fit the image of their brand, or that they think will do well, it’s kind of a mutual feeling that we’ll continue trying to find someone that will.

In the past you’ve mentioned that you’ll be a 250 only team next year. Is that something you can openly comment about yet?
I can comment on that. Right now we’re in negotiations to have someone riding a 450 outdoors for us that we feel will be very competitive. If those negotiations go well, we’ll have an announcement in the next week or two about hiring someone for a two-year deal. I can’t comment on who that is. 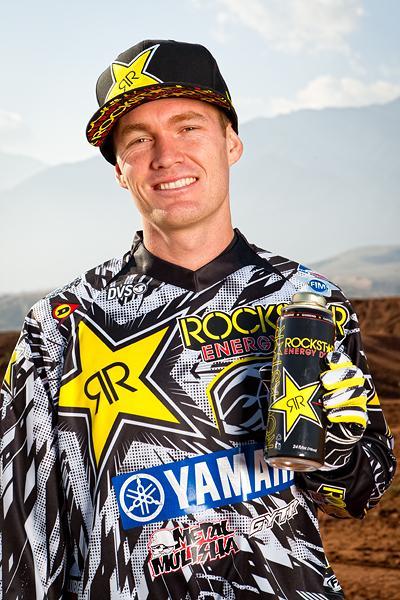 Ryan Morais is returning as the team manager.
Rockstar photo

So you’ll have one 450 National guy, but supercross will be all 250s?
The person that we’re looking to hire will ride supercross on a 250 and motocross on a 450. If we decide to take him to some select races in 450 supercross, we’ll make that decision at that time.

Do you care to comment on letting your manager, Doug Schopinksy, go?
Doug did a great job for us, but at this time we’re just making some changes and scaling back a little bit. We have Ryan Morais that’s going to come in and help us out a little bit with some of that stuff. We’re paying him currently right now, and it’s something he can help out with. We’re just scaling back and making a few changes. Doug did a great job, and Bobby [Regan] and I both think the world of him, we’re just making a few changes.

Thanks for your time Chad, and good luck with the rest of the season.
Thanks, Aaron.