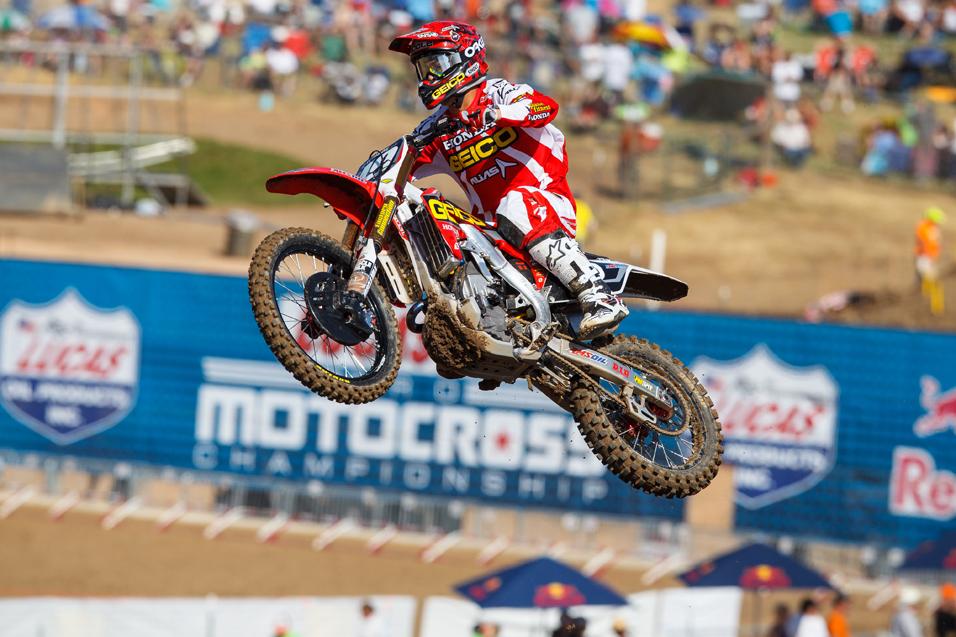 Amateur sensation Justin Bogle hasn’t exactly had the kind of year many were expecting from the GEICO Powersports Honda rookie. After some ups and downs throughout the Eastern Regional Supercross Lites series, including two podiums and a few injuries, fans were anxious to see how he would fare outdoors. Bogle finished 21-7 for fourteenth overall at The FMF Hangtown Motocross Classic, then announced that he would be taking some time off to recover from a knee injury he sustained in Toronto. We caught up with him this week to see how his recovery was going.

Racer X: How do you feel your rookie supercross season went?

Was it what you had expected going in or was it completely different?
Yes and no. There were definitely some parts that were new. But for the most part, it’s racing. At the end of the day, it’s racing dirt bikes. So it wasn’t too much different than I expected. 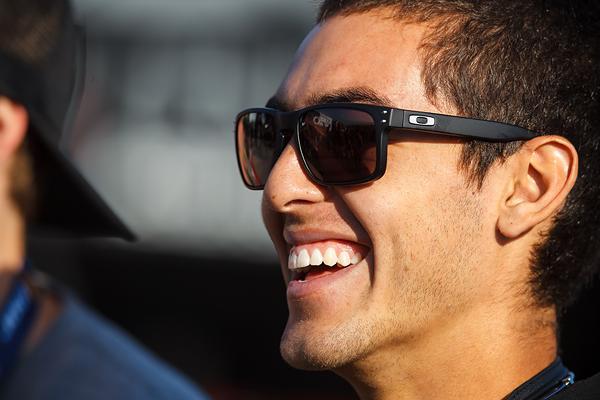 After an up and down supercross season, a knee injury has sidelined Justin Bogle since the opening round of the Lucas Oil Pro Motocross at Hangtown.
Simon Cudby photo

You hurt your knee in Toronto, but ended up not doing much about it, and then you made it to Hangtown and it started really bothering you there again, right?
Yeah, I had the crash in Toronto, messed it up there, but I just tried to ride it out and wait until the end of the season. I think I ended up getting a podium at New Orleans after that, so it wasn’t all bad. But at Hangtown in practice, I had a pretty big crash there and kind of hit my head and messed my knee up again. So that was kind of the last straw there. I decided I needed to get it fixed and take a little time and come back healthy. I hadn’t been riding healthy for the last couple months before that.

You just got minor surgery a couple weeks ago. How did that go?
It went good. I got it before Freestone, actually. I’ve just been recovering and getting back to better than I was before. I’ve been out here at Reynard Raceway working with Robbie [Reynard] to try and get back to where I was.

Aside from your knee at Hangtown, how did you feel like you were riding?
Terrible. Hangtown was terrible. Like I said, I hit my head and did some stuff like that in practice when I had that crash. That just kind of ruined my day and ruined a couple weeks after that too. Yeah, Hangtown was something that is definitely hard to forget about because it didn’t go so well. 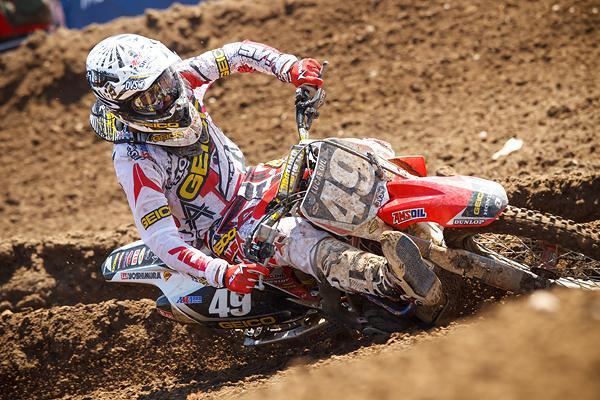 Bogle is still uncertain when he will make his return, although it could come as early as July 7 at RedBud.
Simon Cudby photo

How has it been sitting on the couch, recovering and seeing your teammates do so well in the 250 Class?
It’s good and bad, you know. It’s awesome for the team. And it’s cool for the sponsors. Everyone on team GEICO Honda works hard and they want to win. But at the same time, it kind of sucks for me because everyone else is doing good and I’m not racing. Hopefully I’ll try to come back and make it up there with them.

Is RedBud still when you’re going to be coming back?
I’m not sure yet. We’ll see.