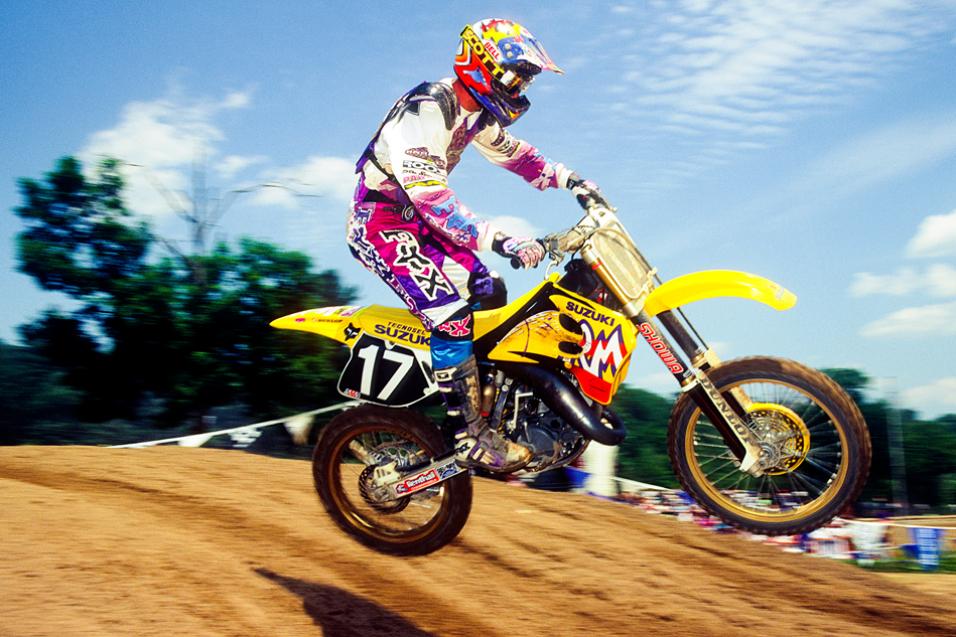 Blake Wharton's win last weekend in Indianapolis served as the first for his Rockstar Suzuki team. Could it perhaps signal a return to Suzuki's past glory in the Lites/125 class?

Surely, the folks in yellow hope so, as there was once a time when Suzuki was the strongest player in that division. However, it seems as though Suzuki's more recent run of success in the big-bike class (starting with Ricky Carmichael in 2005, and continuing through Chad Reed and Ryan Dungey) has coincided with a drop off in Lites performance. Check it out.

With the chart above, you can see that from 1987 through 1997, Suzuki won nine 125 Regional SX Titles in 11 years, giving them nearly half of the 22 titles available in that time. But from that time on, things have been much leaner, with just three championships in the next 14 years.

On the other end, the team's 125 success from the mid eighties through the nineties coincided with a lean time in the big bike class--from '87 through 1996, Suzuki notched just two 250 SX class victories. Under Roger DeCoster's guidance (RD took Suzuki team manager duties in 1995) the big bike wins started to return (three wins in 1997, a win each year in 1998 and 1999, and then, eventually, big success with Carmichael) but it seems like the Lites focus waned along with it. 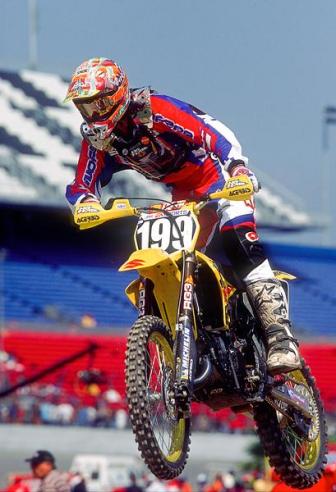 Today, Suzuki is in a rebuilding mode. It restructured its program for 2012, moving more pieces of the 450 squad under the Yoshimura banner, while the Rockstar team took over the Lites program last year. The question now is, in which division will they find success again first? 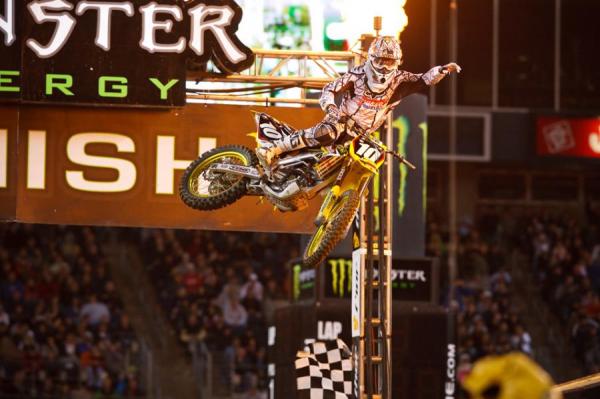