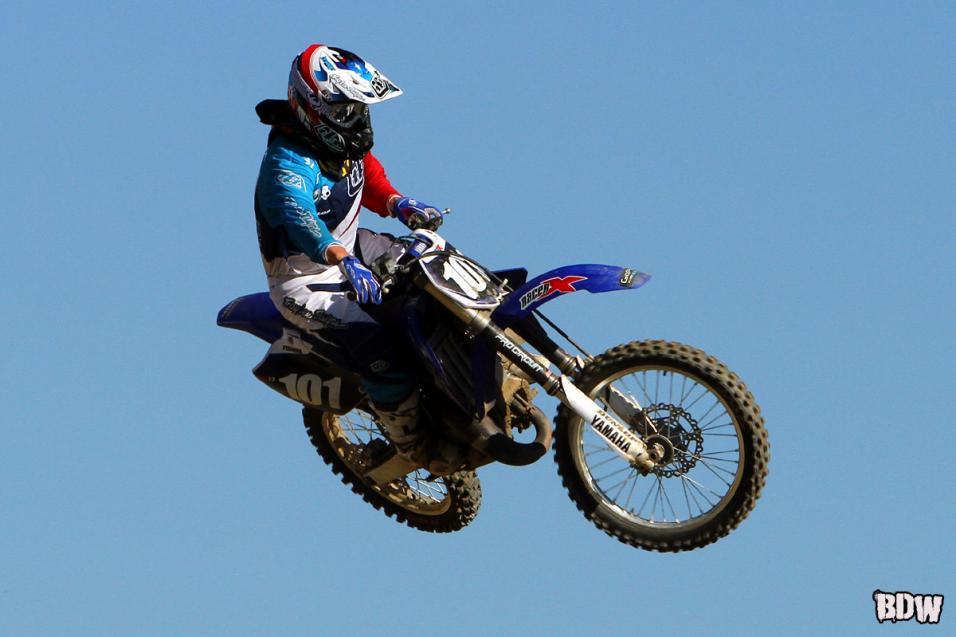 The other day I was minding my own business commuting home from another day at work with my favorite tunes working when my serenity is busted by the egregious racket coming from a straight-piped Harley coming up beside me in the next lane. The traffic soon stopped at the next light. As I looked over to observe the source of the noise, I notice a middle-aged, overweight guy in a zip-up hoody sweatshirt, no helmet and get this... a set of earplugs in. My question for you oh wise counselor is: Why are the goons who ride such public nuisances so damn clueless? If he doesn't want to hear the melody made by his straight-piped, iron lung twin, why does he want to share it with everyone else?

There are few things more annoying than one of your jagoff neighbors firing up his Harley at 5:30 a.m. to head off to work. It’s annoying enough out on the surface streets and highways, but disturbing my sleep is completely unacceptable. The same people who pay an exorbitant amount of money for a Harley just because it is a “Harley” will argue that the loud pipes are a safety device that allow people in cars to hear them, since they are often lost in blind spots. That’s a terrific argument, but maybe they are just being run over because they are riding like jackasses and splitting lanes like they own the entire road. Is that possible? I’m convinced that this situation is no different than the guy with the gigantic, lifted truck that is clearly compensating for average-sized genitals. That same guy picks up the loudest, most obnoxious bike he can find so that everyone will look at him and be impressed with his new sunglasses and the sweet tribal tattoo around his bicep. You’re awesome, bro. I suggest the next time one of these guys pulls up next to you or rides next to you on the freeway, just blast your horn and don’t let off until he’s gone. I know that’s what I do when I’m driving my massive, lifted truck around.

Myself and two buddies just bought dirt bikes this year and are cleaning up pretty good in the C class on sandy tracks. Seeing Kuwait ride this year at the MXoN was pretty inspirational and it got us thinking: If the three of us moved to a country and became citizens in, say, Yemen (we want to get a head start on riding in sand), do you think we could ride in the MXoN at Lommel next year and battle with team USA? We could be Yemenese (sp?) heroes.

Yemenese heroes. I don’t think it’s accurate [Yemenite?] but it rolls off the tongue nicely and, frankly, it would be something great you could talk about at parties. You don’t hear of many heroes coming out of the Yemen area. In fact, the only time I’ve ever heard the country talked about was on an episode of Friends where Chandler was trying to get away from that girl with the annoying voice so he told her he was moving to Yemen. Sorry, my wife bought the entire Friends series on DVD and I’ve logged some legitimate hours watching that program. Here’s the kicker, Luke: You guys aren’t making the ‘A’ final at MxoN, which means you are more likely to be battling with the boys from Kuwait and the semi-American Puerto Rican team than the best from the U.S. Still, it is an ambitious goal you’ve set and I support you 100 percent. One quick suggestion: Be sure to pack shovels with you to the race next year so when you plant yourself in a deep, Lommel sand whoop your buddies can dig you out. Good luck.

Regarding Dungey’s shocking move to FuX riding gear recently, this type of branding seems to be trending. I haven’t seen any of the pros wearing any of the SHIT racing gear I spotted on my friend Fred recently, but…

Okay, now this is just getting ridiculous. Yet further proof of the deterioration of the moral fabric in our society. I’d be nauseated with disgust if I didn’t find both the FuX and SHIT gear a little bit funny.