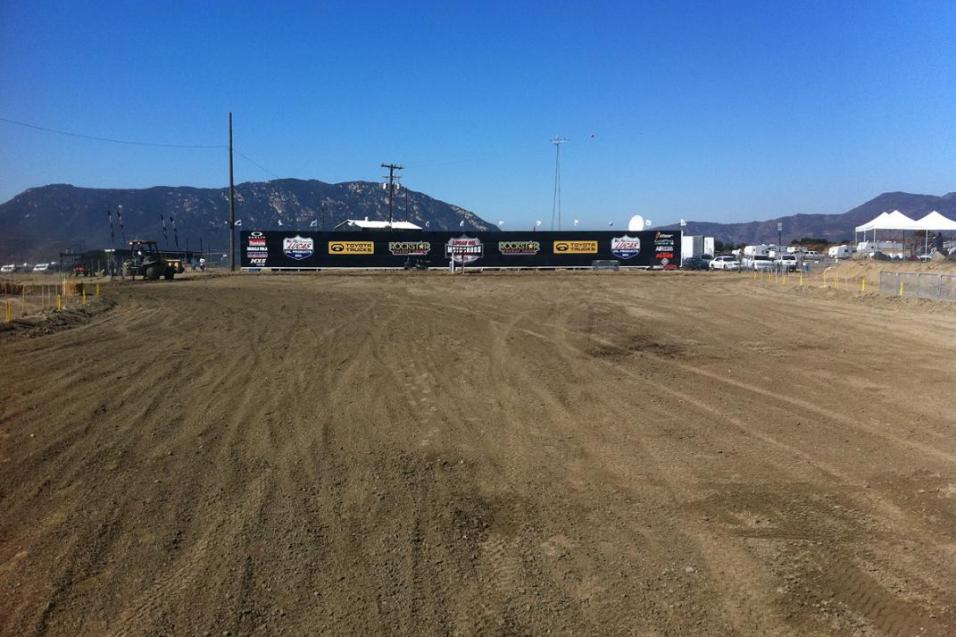 As the Lucas Oil AMA Pro Championship embarked on Pala Raceway for the final round of the series, the title contenders had dwindled to two. Ryan Villopoto held a 14-point lead over Dungey as the gate dropped for moto one.

It was chaos for the Ryans from the drop of the gate as both were buried mid-pack. Chad Reed grabbed the holeshot, but it lasted all of three seconds as he went down in the first turn. Reed would fight back to finish 12th.

Picking up where Reed left off Mike Alessi took over the lead followed by Colton Facciotti and Justin Barcia. Behind the leaders Dungey and Villopoto were battling bar-to-bar making their way through the pack.

Barcia would eventually bully his way to the front of the pack and looked in prime position for the moto one victory. But what he didn’t count on was the freight train known as the Ryans. Villopoto was first to pick off Barcia with Dungey following shortly after.

With two laps remaining and his championship hopes on the line Dungey would make one final charge but could not make up enough ground on Villopoto, and now sits 17-points back with only one moto remaining.

Barcia would hang on for third, with Alessi and Brett Metcalfe rounding out the top-five.