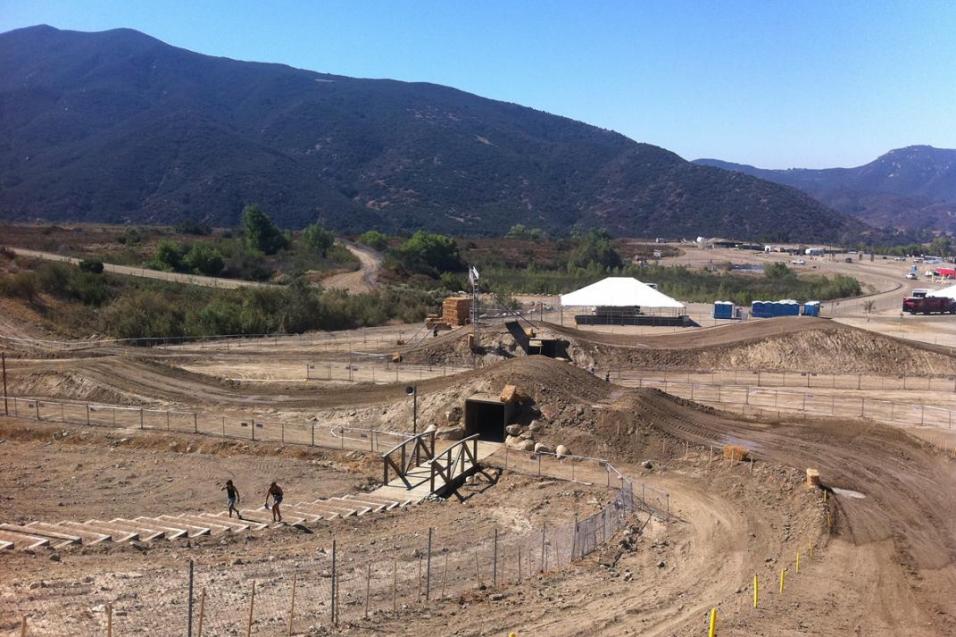 With the 250 Championship having been wrapped up last weekend at Steel City, pride and contracts for next season were the only things still on the line as the Lucas Oil AMA Pro Motocross Championship invaded Pala Raceway for the final round of the series.

Looking to keep their overall streak alive Monster Energy Pro Circuit Kawasaki wasted little time showing the rest of the 250 Class who the boss of the class is. The PC freight train of Blake Baggett, Dean Wilson and Tyla Rattray were out front early with Marvin Musquin in tow.

Baggett held the lead early but was unable to hold off teammates Wilson and Rattray as he fell back to third after grabbing the holeshot. But the fight between the Pro Circuit trio was far from over as Baggett would make a late race charge to get around Rattray, and close up on the rear fender of Wilson.

With two laps to go Baggett would close to within a second of Wilson’s lead, but the 250 Champion was able to outlast the late charge from Baggett to take the moto 1 win. Rattray would take home third with Marvin Musquin and Gareth Swanepoel rounding out the top-five.

- After a first turn crash Darryn Durham and Broc Tickle would fight back from dead last to finish 16th and 19th respectfully.

- Tennessee native Preston Tilford made his rookie debut at Pala and finished an impressive 21st.

- Jason Anderson continues to comeback from a devastating start to his rookie season. Anderson ran in fifth for a while in moto 1 before falling back and eventually finishing seventh.