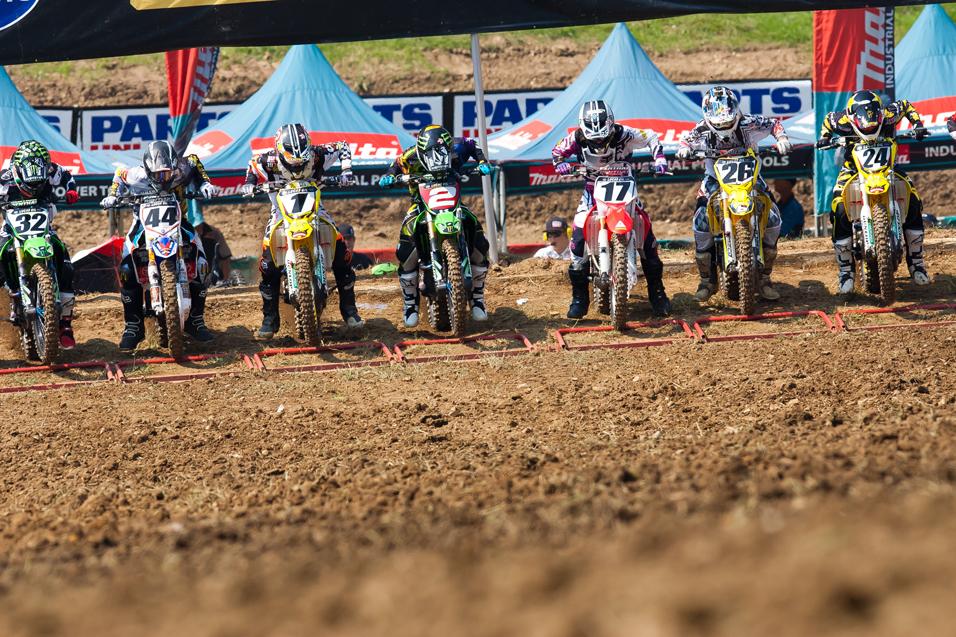 One Industries Thursday Rev Up Heart and Soul

Like so many other mornings I awoke to the voices of the local radio talent as they brought in the new day. The usual dirty “Cali-comedy” I had grown to enjoy was going through the motions. I heard them halt their scheduled broadcast for a breaking announcement of a plane crash in New York City...then came the Pentagon, then the plane in Pennsylvania....

I remember every cold hour of that day like it was ten minutes ago, not ten years ago. It remains the scariest and saddest thing I have ever experienced. It was for all of us. We need to remember it forever. One of my favorite quotes is, “We forget what we want to remember and we remember what we want to forget.” It’s no cliché in saying that it is our onus to never forget that day. 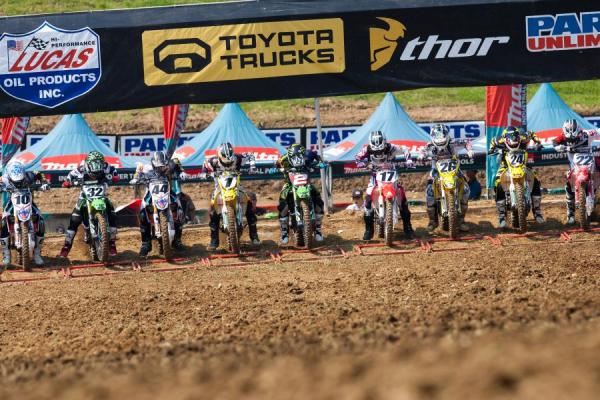 The season finale at Pala kicks off this Saturday at 4pm EST.
Photo: Andrew Fredrickson

I believe we all fight to wear a smile through this controlled chaos we call life. “Take the good with the bad;” “Everything happens for a reason;” “Fall down seven, get up eight;” “It’s always the darkest right before sunlight;” so on, so forth.... Life is, in its purest form, a never-ending algorithm of highs and lows. The things we have to live through are not fair and for most of the humans in the world, do not carry a lot of joy.

This Tuesday I was standing in the blinding rain carrying three heavy boxes of paint into a hardware store for delivery. My knees and arms were burning and it was raining so hard I literally couldn’t see. After making the delivery I ran back to my Fed Ex truck and quickly grabbed my cell to see how my brother was doing at Atlanta Motor Speedway. Through a dozen text messages, Twitter and Facebook updates, I read (in about 1.5 seconds) that his car had crashed into the wall. All I could think about was being miserable and pissed off. It hurt to know how much my brother hurt.

Wednesday was a new day and around noon I had to take a moment to stop and look at how beautiful everything was. The sun was shining through the low hanging clouds and the clean smell of the “day after” thunderstorm hung in the air. In an instant my knees felt strong and I was back in my work truck with steam in my stride. I actually caught myself singing out loud as I was shifting gears. Then I began to feel guilty about being worked up and emotional about such trivial things. They weren’t trivial to me at the time, but they didn’t mean shit in the big game and I was ashamed. 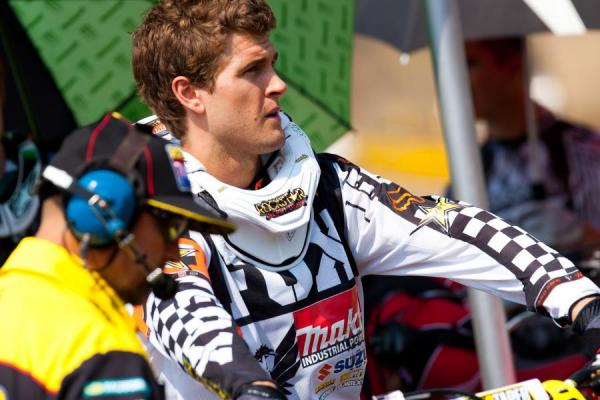 Can Dungey put on one final charge and catch Villopoto?
Photo: Andrew Fredrickson

Where am I going with this? Well, I had an epiphany that we are all susceptible to darkness and hard times, and those instances are all relative. What doesn’t mean squat to you means the world to me and vice versa. What makes a person hard is their ability to weather the bad, yet carry the charge about the good. That’s what makes America hard and strong.

I hope some of that caught a little backside with you folks.

Be that as it may, it is time to get the shoulders back one last time in 2011. The final charge of 2011 makes her way to Pala Raceway in sunny Southern California this Saturday afternoon. Who’s ready for a grand day of racing in the mecca of it all? I am. Dammit.

What a season of professional motocross we have had the privilege to take in. I was there when the Georgia Dome exploded as Chad Reed cleaned out James Stewart. These two feet stayed stuck to the ground as I watched Blake Baggett pick himself up off the muddy ground at High Point to earn the win. I struck gold for the third time when I watched two of the fastest riders in the world go toe to toe for 35 minutes last weekend at Steel City. It was a true masterpiece and I was on my tip-toes watching #1 and #2 throw down. Two things you cannot take away are Ryan Dungey’s silky-smooth style and Ryan Villopoto’s head-straight, never-say-die determination.

RV got him in the last turn in that fight. It just might have been the nail in the coffin. Or was it? Ladies and gentlemen, it isn’t over. Both riders have fought back from far worse than what it’s going to take to decide the heavy weight title belt of the world. DNFs, carting huge, riding poorly...both Ryans have been through the whole deal this time around. Lest you forget how the 2010 250 championship was decided with Trey Canard and Christophe Pourcel. Do you think any heart and soul was involved with that one? 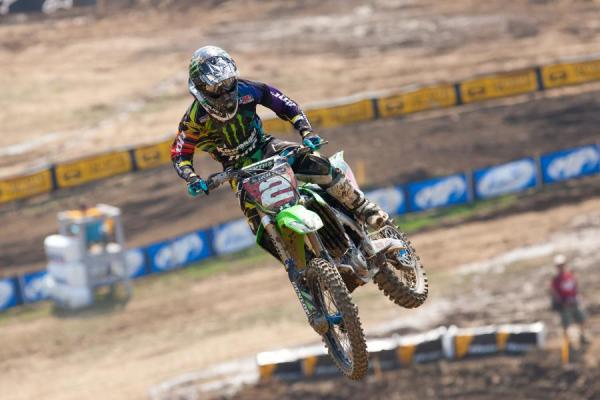 In closing, I went with “Heart and Soul” as the title of the end of the 2010 season, the beginning of the 2011 season, and now the conclusion of what has been the nuttiest tour on two wheels. Because that’s what it takes. Our sport is 100 percent heart and soul. It’s what every team manager, mechanic, racer, and fan brings to the table with every drop of the gate. If anyone of you have read this far, you know that I am all heart and soul. I love it. All I want to see is RD1 and RV2 finish the game. Pure and simple. And that is exactly what they’re going to do.

It’s time to take it around one last time this season, folks. It is a very special weekend for all of us Americans. Shoulders back. God bless America.

Thanks for reading and see you next week.