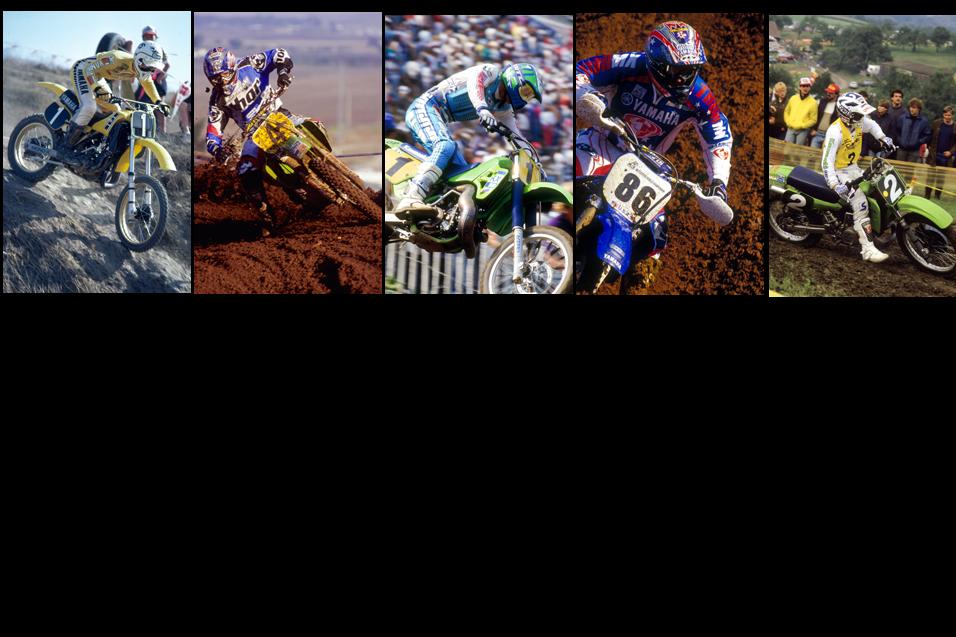 September 8, 2011 1:30pm
by: Steve Matthes
With this years Motocross of Nations fast approaching, I called up five guys who represented America at the Olympics of motocross. Jeff Ward went 7-0 and speaks about the pressure he felt. Broc Glover rode once as an emergency fill-in and tells us about that and his win in '83. Jeff Emig talks about how much the event loss still haunts him to this day. Ron Lechien informs us what it's like starting in the back row on a 125 with 59 guys in front of him and Tim Ferry, well he tells us about his bitter first time experience as well as the redemption later on.

Click HERE to listen to the show or go HERE to get to Itunes and download the show over there. If you have a smartphone and want to get it that way, go HERE.
Read Now
November 2020 Issue Now Available