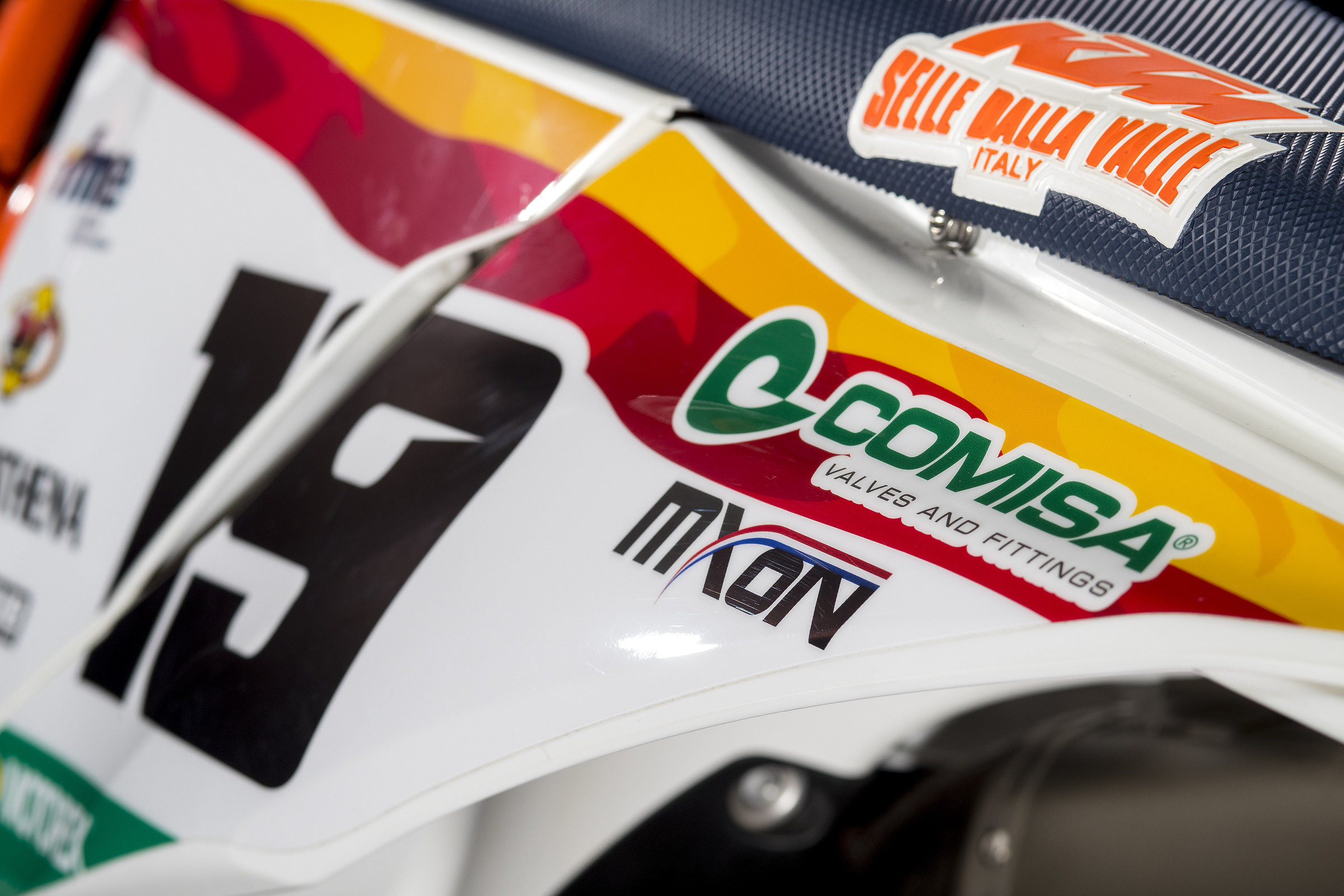 My favorite event of the season goes off this weekend in Mantova, Italy. Yes, the Monster Energy FIM Motocross of Nations will be a bit watered down this year, but I will still be there with a smile on my face. With Team USA deciding to stay home due to COVID-19 restriction uncertainty, I will not have a team to cheer for. Further, many of the MXGP stars have also decided to forego this year’s event as it lies in the middle of their championship calendar. Still, the tradition lives on. The Chamberlain Trophy will still be handed out. Fans from nations across the EU will arrive and cheer on their riders. Flags will be waved, beverages will be had en masse, and memories will be made. I choose to consider the cup half full.

As for the venue this year, Mantova is an interesting choice. A smaller track and facility, it may be for the best that the crowd may be smaller than say, Ernee, France. I actually rode this track back in 2003, spinning a few laps in between German SX rounds (five-hour drive from Munich). I remember it being sandy, but the base is fairly hard. It doesn’t get the big, slow, rolling bumps like we saw last week in Sardinia. It’s as if Southwick and Spring Creek had a motocross baby. That’s what Mantova would be. Soft and sandy but sharp, choppy bumps, too.

The teams this year will be very top heavy with distinct favorites. With the Dutch team bringing Jeffrey Herlings, Glenn Coldenhoff, and sand master Roan Van De Moosdijk to Mantova, it’s hard to think anyone is even close on paper. That’s not to say other teams can’t put up a challenge, though.

Team GB was super strong at Assen 2019, and I look for another podium run on Sunday. They have three sand gurus in Shaun Simpson, Conrad Mewse, and Ben Watson. All three are coming off a strong Sardinian GP, too, giving them confidence for Mantova.

Team Italy might be the biggest wild card as Tony Cairoli had a horrific crash in timed qualifying last weekend. If TC222 can somehow go this weekend, they could be the biggest threat to the Dutch. With an MX2 title contender in Mattia Guadagnini and MXGP regular Alessandro Lupino to back him up, they would have a real chance to win on home soil. It all comes down to whether or not Cairoli can go, though. Without him, they are a podium hopeful at best.

There can be no MXoN talk without discussing the French team. An absolute menace in the 2010 decade, the French won five Chamberlain Trophies in a row. Some of those years were absolute annihilation, too. This year’s team doesn’t boast the typical firepower and also marks the first time they will arrive without Gautier Paulin since 1933 (kidding). They still have arguably the best MX2 rider in the field, defending champ Tom Vialle. Benoit Paturel is a former MXoN winner and will be teamed up with another MX2 rider, Mathys Boisrame. While I don’t think France can find the magic of yesteryear, keep your eye on them if things get wonky Sunday afternoon. They have a way of finding a way.

What To Watch For

Jeffrey Herlings has an opportunity for a perfect weekend. He is undoubtedly the biggest name of the event and an overwhelming favorite to win his respective class. I could see him being P1 every time he touches the track.

Glenn Coldenhoff has had a very tough year thus far. He had high hopes with his move to Monster Energy Yamaha, but the results have been hard to come by. This event has been kind to The Hoff, though, so look for a breakout ride on Sunday.

How will Italy handle the Cairoli situation? Cairoli has announced he will race this weekend, but he’s no doubt banged up from his crash in Sardinia. Tony is an Italian hero in every sense of the word so let’s hope he can bring some excitement to the event.

Weather could be a factor on Sunday with rain in the forecast. Inclement weather has foiled this event’s atmosphere in 2017, 2018, and 2019 (no event last year). Not cool, mother nature, not cool.

I strap an American flag to my back and bum rush the Friday afternoon team presentation.

The MXoN VIP tent submits a national health warning about my cappuccino consumption levels throughout the weekend.