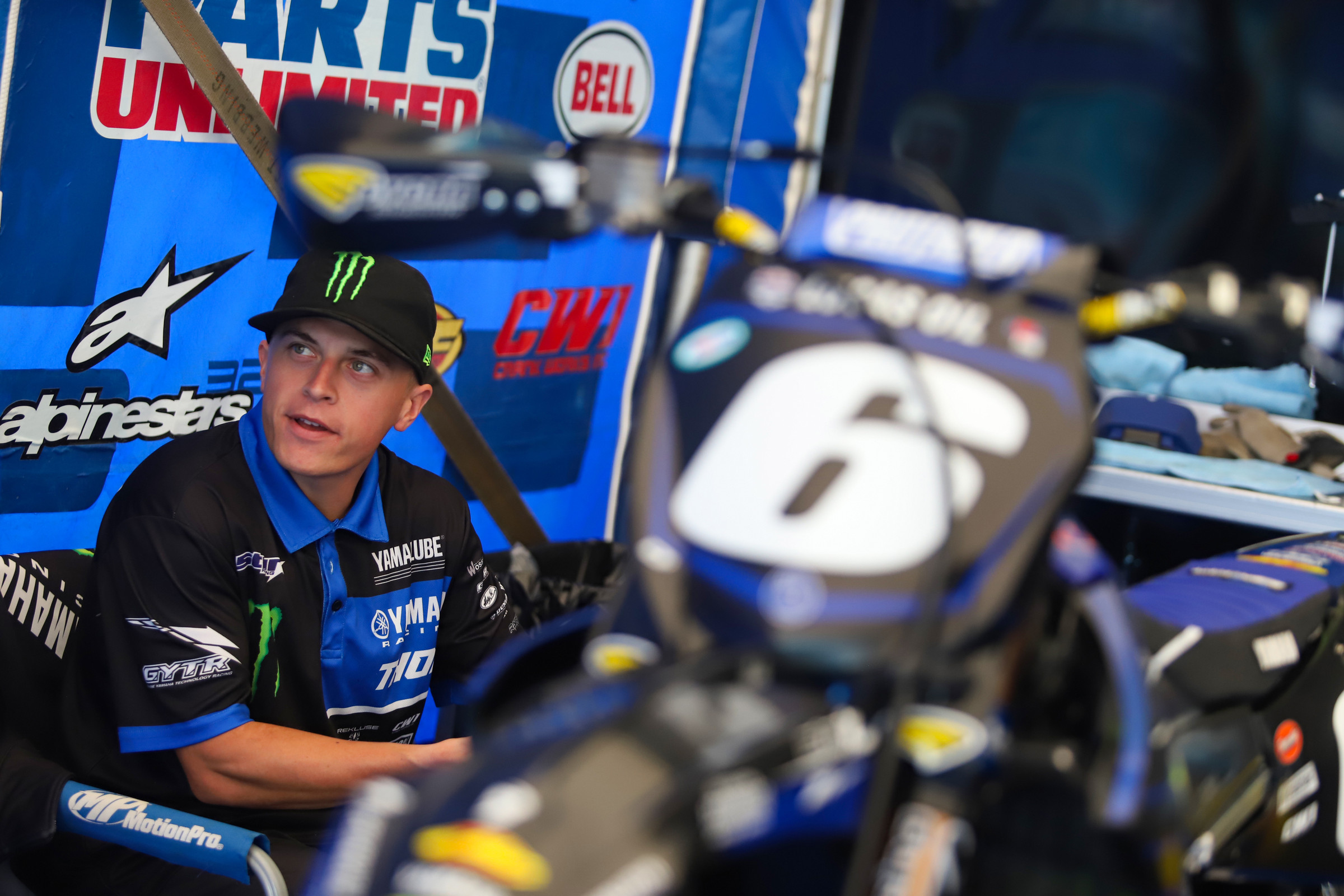 Jeremy Martin had a bittersweet year in his return to the Monster Energy/Star Racing Yamaha team. At the Monster Energy AMA Supercross 250SX West Region kickoff in Orlando, Florida, Martin came out and won his heat and appeared to be set to battle for the main event win—and possibly the title. But things went south just quickly as he tangled with riders in the opening lap of the main event. The crash left Martin with a dislocated shoulder sidelining him for the entire championship, ending his hopes for that first supercross title before the battle really even started.

Unfortunately, the two-time 250 Class Lucas Oil AMA Pro Motocross Champion suffered more injuries that hindered his run at a third outdoor title. At the second round of Pro Motocross, the #6 claimed the first moto win but then crashed during the second moto did not finish. After tying with Jett Lawrence at the opener (Lawrence got the nod for the overall because of his better finish in moto two), Martin quickly found himself in a hole, leaving round two injured and down 18 points to Lawrence. He sat out the third round in Mt. Morris, Pennsylvania, but the championship had a built-in break where Martin could recover without missing any more races. Could he recover enough to compete for race wins again?

He finished 5-3 at the RedBud National but ran into trouble in Massachusetts when he crashed and had to fight through the pack, finishing outside the top ten in both motos. But a dominating performance at his hometown Spring Creek National in Millville, Minnesota, kickstarted a run of podium finishes. Martin ripped off moto finishes of 1-1-3-1-3-2-3-1 at Spring Creek, Washougal, Unadilla, and Budds Creek, and became the first rider to earn two overall wins on the season. However, the damage from earlier in the season had already been done and he sat with a 60-point deficit to points leader Justin Cooper through the first nine rounds.

Martin picked up a huge overall win at the Budds Creek National, returning to old form and hitting his marks on the difficult day when the top two title competitors faltered.

Unfortunately for Martin, another big crash came in the first moto at the Ironman National. While battling for the race lead against Lawrence, Martin was flung from his Yamaha, immediately knowing the extend of the crash as the Alpinestars medical crew attended to him.

Martin suffered a broken wrist in the crash and the veteran shifted his focus to next season, when he will be back for the second straight year with the team.

“It’s just a bummer for sure,” Martin said in a post-race statement from the team after the injury. “I felt that I had the pace for the win, but that’s racing. We’re going to heal up and shift our focus to 2022.”

While his sixth in the championship might not accurately display the year he had, his six moto wins and 12 top-three finishes in 17 motos (note, he did crash out of two motos) while battling through his shoulder, hand, and wrist injuries all season showed he still has the speed to be in the title fight. He was a title favorite heading into the season and was within the top three in the standings for a majority of the season despite everything he was battling through. You have to imagine he will be back healthy and even stronger as he looks to claim his first title since the back injury that almost cost his career back in 2018.

With Anaheim 1 about three and a half months away, Martin posted an update this afternoon, stating he has undergone surgery, posting the following with a photo of the stitches and his cast:

“Quick update for all you folks. Surgery went really well and I’m now in a cast on vacation chilling with my family and friends! Really excited to finally be able to have a healthy wrist for next year!”