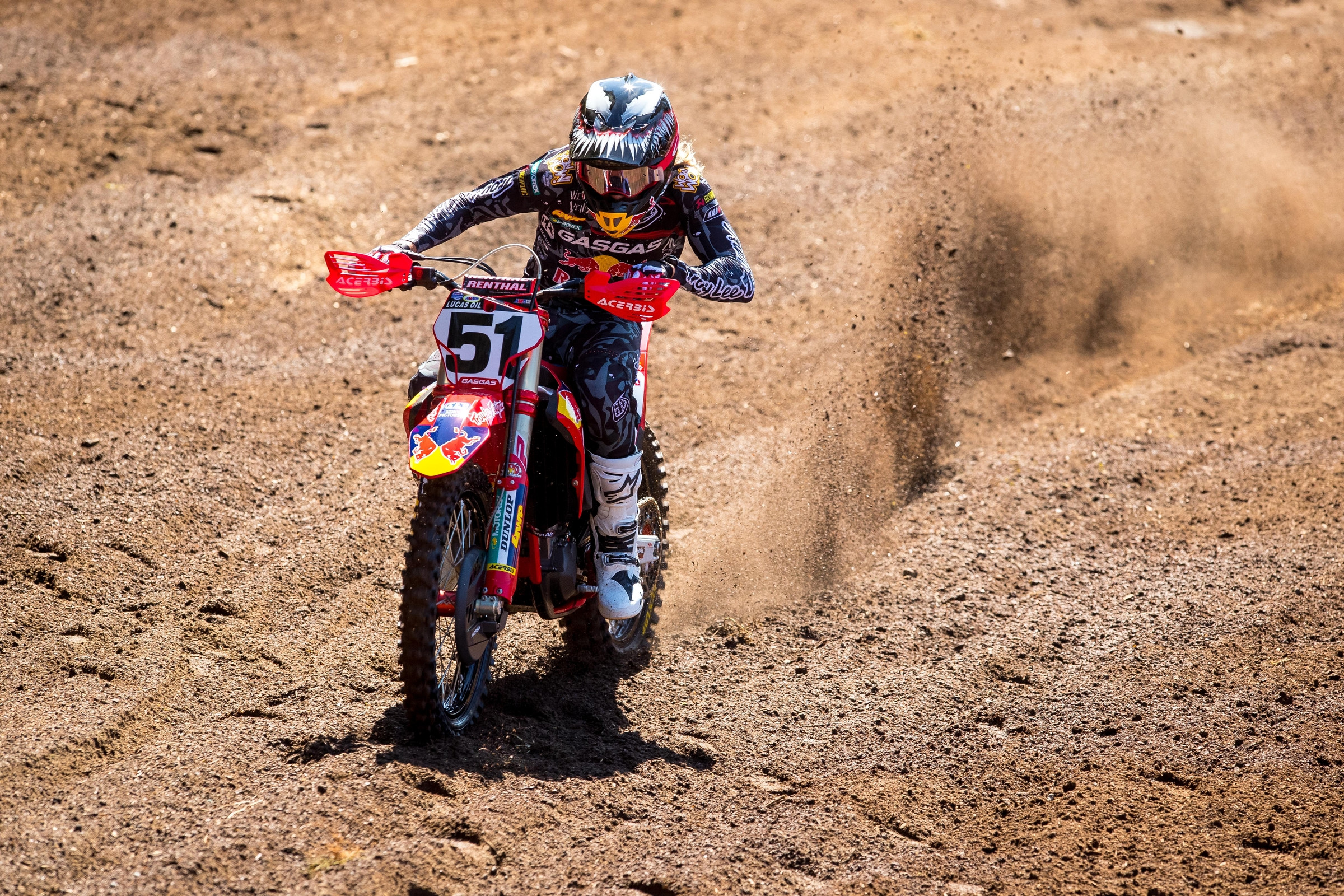 The eighth round of the 2021 Lucas Oil AMA Pro Motocross Championship will take place this Saturday at Unadilla. Check out this report for an update on who’s in and who’s out.

Comment: Anderson broke his hand during the week following the season opener. The team is unsure when he’ll return to racing.

Comment: Barcia crashed while practicing and hit his head and hurt his elbow and ribs.

Comment: Cianciarulo hasn’t been having the season he was hoping for due to problems stemming from an issue with his ulnar nerve. He’s had surgery and is in the recovery process. He’s out for the summer.

Comment: Osborne is out for the season due to a back injury he re-aggravated at Thunder Valley.

Comment: Henry Miller is out for the season after having knee surgery to fix an old injury he aggravated at High Point.

Comment: Nicoletti will miss the rest of the season following an ACL, medial meniscus, and lateral meniscus tear.

Comment: Noren broke his hand before Washougal. He attempted to race anyway but it didn’t work out. He’s undergone surgery and is out for Unadilla.

Comment: Ray is out following surgery on both of his wrists. In Ray’s own words, “getting sketchy all these years is starting to catch up” to him. Kyle Endriss will fill in for Ray.

Comment: Smith will return to racing at Unadilla following a broken collarbone.

Comment: Crown will miss the summer due to a concussion suffered during supercross.

Comment: Drake announced a rare heart condition in July that required surgery. He’s back on the bike and is looking forward to returning to form.

Comment: Hammaker will return to racing this weekend at Unadilla after not “feeling 100%” earlier in the season.

Comment: Max Miller is focusing on getting healthy for 2022 following tearing his ACL and meniscus at RedBud.

Comment: Moranz is out with injuries to his ribs and scapula. He’s back on the bike and will be back for the final three.

Comment: Mosiman will miss Unadilla with injury following a practice crash this week.

Comment: Nichols had a hard crash at Washougal and hurt his shoulder. He’d hoped to be back for Unadilla but his shoulder isn’t ready just yet.

Jalek Swoll – BANGED UP | IN

Comment: Swoll took a visit to the Alpinestars Mobile Medical Unit after crashing hard in the first moto and missed the rest of the day’s action. He’s in for Unadilla.

Comment: Thrasher suffered a dislocated shoulder at Spring Creek. He’s had surgery and will miss the rest of the season.