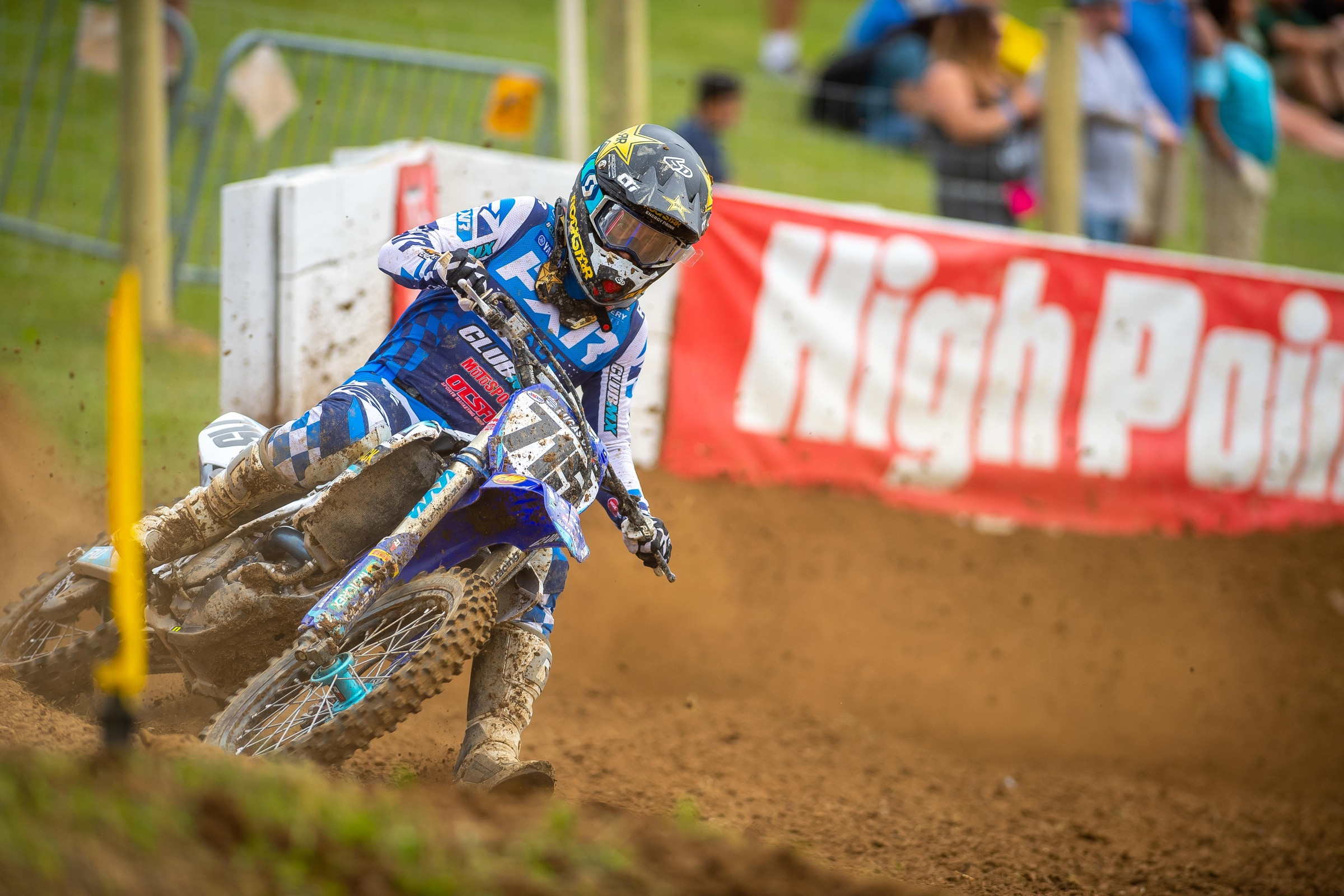 Phil Nicoletti says he’s going to visit Loretta’s for a day or so, and then he’s heading to ACL surgery. He might be even grumpier after that. We just hope he recovers well enough to handle questions from you in the future. Well, at least we have this week! Do you have a burning question you want to ask Phil? Send your question in to phil@racerxonline.com and Phil will be glad to answer. We hope.

First off I love your weekly posts, your middle finger throwing, call out the dumbasses attitude. It makes the sport better than it already is! My question comes from recent social media posts, Racer X interviews etc. We hear a lot of dudes bagging on their bikes, most recently from the red team. My bike this, my bike that, it feels different than my practice bike, always searching etc. How pissed do the teams and factories get when their high dollar rider gives a podium speech or a post race interview and bags on the bike? You have ridden for the factory teams and the privateer teams, what is the morale like when a rider puts it out there in public that they think it’s the bikes fault all the time? Is the team manager going all Peick vs Friese in the shop on Monday morning reminding him that racing is all about sales and dollars and their dumbass comments can really effect it? Lastly, do these dudes really have that big of an ego that they cant take the heat themselves that they just flat out sucked that day? As we saw in his retirement video, KR557 seems to be the only one recently that is honest with getting his ass kicked and didn’t blame the bike.

Man, that’s a bit of a touchy subject. There is absolutely no doubt that the manufacturer, team mangers, team owners, technicians, etc, CRINGE when their top guy or guys say they are struggling with the bike! Especially when it’s right after a moto, and they just beat the piss out of themselves for 35 minutes and say it on TV. It makes it even worse when it’s an ongoing issue and the rider is struggling in back-to-back weeks. It’s inevitable though. It’s going to happen at some point and a part of the racing. There are going to be motos and races where a bike will hold a top level guy back bit to where they don’t have that comfort. You’ve seen it in between intermission from moto one to moto two with a lot of guys over the years. This year with Eli Tomac for example. You’ve seen it between heat races and main events with Cooper Webb as well. I remember being on the line for RedBud for moto one, and Jett and Hunter both said they were struggling with their bikes on the mic. I was a bit shocked because they both said it at the same time, when they just went 1-3. Then Jett had a phenomenal second moto. Those two as well as Kenny Roczen, have such an amazing flow that they can make a bike look flawless, even when they are struggling. So in the team’s defense, or any teams defense, you have to have someone with an eagle eye to help and see the flaws when someone makes something look so good. Make sense?

Do you think there should be 1 championship point awarded for fast lap of the race?

For SX it would be 1 point for main event and outdoors, 1 point for fast lap in each moto, so total of two points if you have fast lap in each moto. Would be interesting to see someone win a championship by one point from fast lap of the race. By the way, I watched you race quite a bit back in District 34 days, Walden MX I always heard your name over the PA.

But next to Claverack, Ace MX was my favorite D34 track.
Orlando, Torrington CT.

I agree with you with the extra point here and there. I wouldn’t mind seeing a championship point added in for pole position in outdoors and supercross. I also think it would be awesome if a heat race in supercross paid out a point. A point for pole position wouldn’t really change the outcome much as far as an overall championship in my opinion for outdoors. But I think paying a point for a supercross heat race could make things a bit more interesting toward the end of supercross.

I miss the old D34 days, before the district and tracks divided. Man it was a blast. When the tracks pulled 800-1,000 riders on a weekend. It was a bummer when a lot of the OG tracks I rode as a kid closed down due to the towns, and lame ass people complaining about noise. What really chapped by was the dumbass people who moved to a house near a track that had been there for 30+ years and then started complaining. Can’t fix stupid.

I love listening to JT and Matthes bicker and argue at each other on the Fly Racing Racer X podcast but I am curious to know, do these two actually hate each other, or just love to argue, or is it all just an act and off the mic they are good bros?

To be honest with you, a lot of the bickering and arguing is real if I had to guess. Both of them are stubborn as hell and want to prove their point! When they go at it you can hard get in a word edgewise. From what I can tell, these two really disagree on everything. Liberal vs conservative, you name it, all topics lead to legit arguing between these two. Maybe you have noticed that Steve really digs in on his points? What’s crazy that none of this matters because they’re obviously still really good friends. But who wouldn’t want to throw their buddy under the bus every once in awhile? The debates and arguments don’t stop when the mic is off either. I crashed at their house for the Houston supercrosses this year and I can tell you first hand the shit keeps going and going. Of course I had to Uber to the damned house because none of those boys would pick me up at the airport. Screwing me over is the only thing they agree on!

Check out this video Jason Weigandt got of the two arguing about NFL quarterback Jared Goff between one of the Houston Supercross rounds...