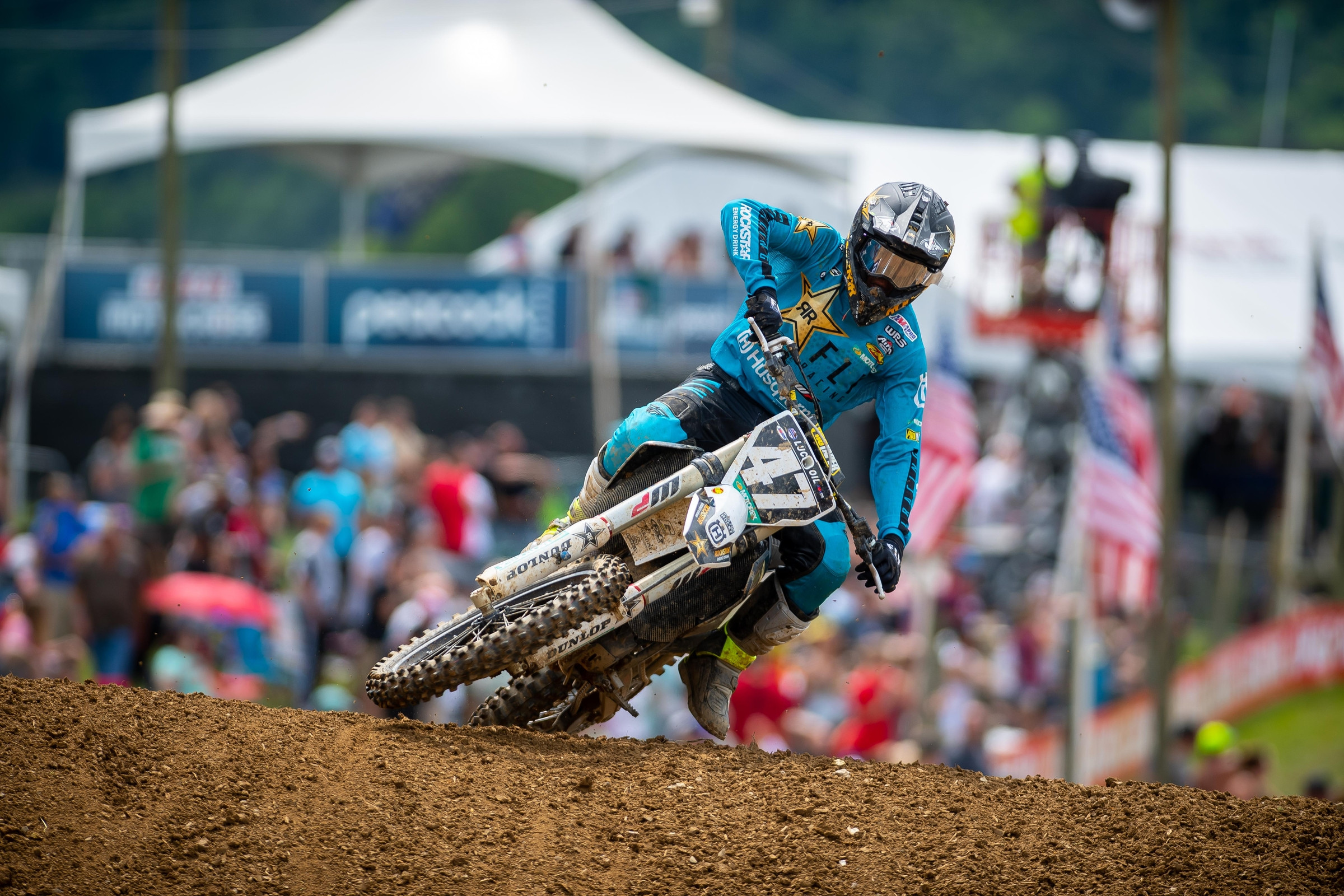 When Rockstar Energy Husqvarna’s Jalek Swoll put up 1-3 scores at Saturday’s High Point National, he stamped himself into the record books as the 87th different 125/250 class overall winner in the history of Pro Motocross. Swoll’s win came in the 519th race in the history of what is now the 250 class in Pro Motocross, with the series having changed names from 125 class to Motocross Lites, and now the 250 class.

As Swoll now joins a long list of very talented riders, we thought it best to take a look at the all-time 125/250 class winners over the years. Swoll now moves into a tie with 20 riders for 68th all time, but you might be surprised to see some of the names in this class that only ever got one overall win.

There was some serious talk early this season that Jeremy Martin would soon be ratcheting up to all-time status in the 250 class, with even Ricky Carmichael responding to an Instagram post saying Jeremy would pass his career moto win mark this year. Well, that’s likely on hold, because Martin is now parked in sixth all-time, waiting to return from injury. Had he not gotten hurt early this season, we might already be talking about Martin going after Ryan Villopoto and Steve Lamson on this list.

Ryan Villopoto has 19 wins. Can you picture RV teasing a one-off ride on a Monster Energy/Star Racing Yamaha YZ250F and claiming he’d have career win number 20 before the weekend is over? Yeah. That would be fun to watch.