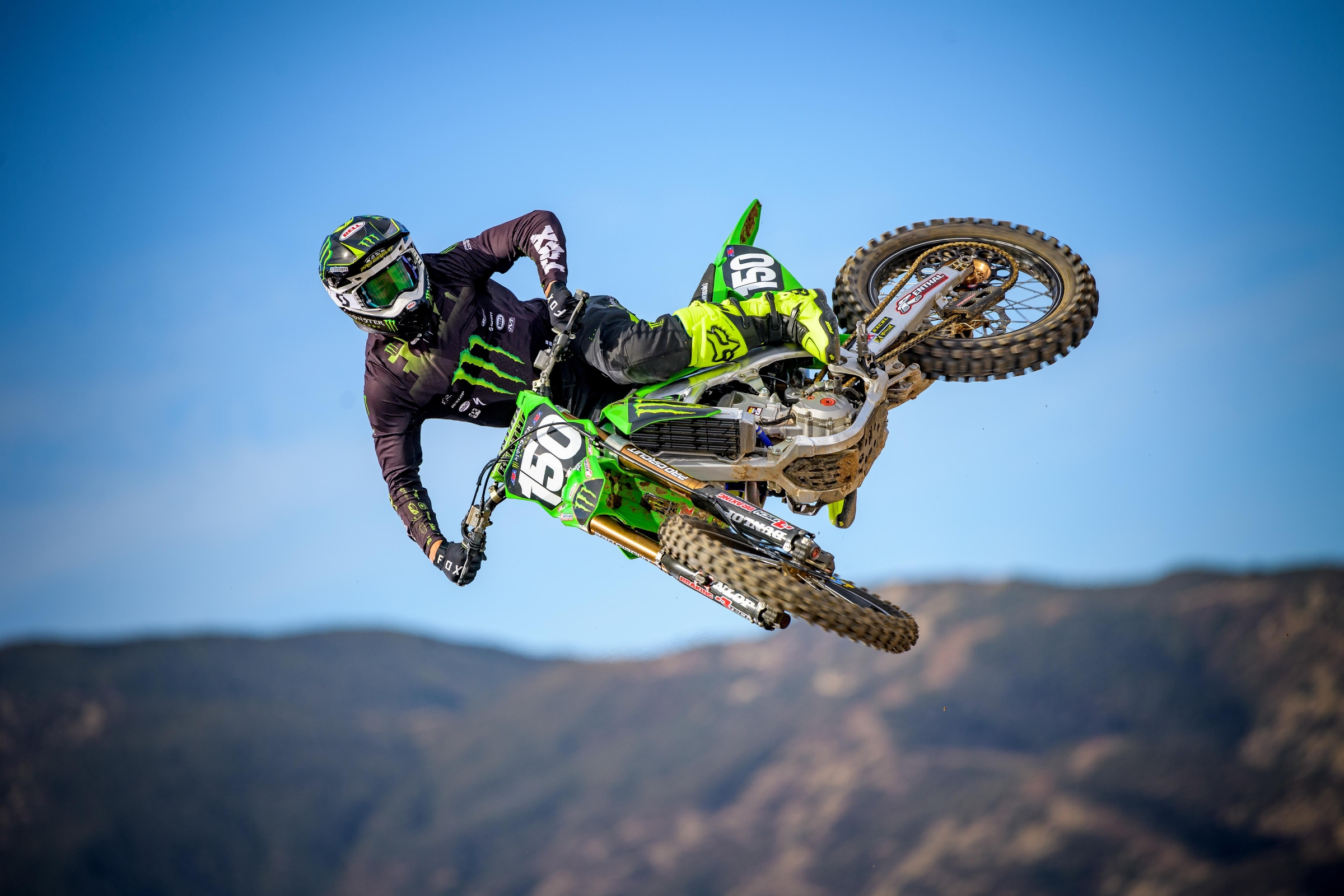 This weekend, Monster Energy AMA Supercross' 250SX West Region will kick off, joining the 450SX Class for the Orlando 2 Supercross on Saturday. As of Thursday, February 18, at 4:45 p.m. EST, there are 65 names on the entry list for the 250SX West Region opener. Check out this list to see who is anticipated to race this weekend, including a handful of factory teams, non-factory teams, and a ton of privateer efforts. Keep in mind this is only a pre-entry list and it's only Thursday. Everything is subject to a little change here and there.

For those wondering, yes, Enzo Lopes lined up to race the 250SX East Region and qualified for the night show at Houston 1. After injuring his shoulder in the second qualifying session, he didn't take the gate in his heat race, so he is eligible to switch to the 250SX West Region, per the AMA rulebook. According to section 5.2 of the 2021 AMA Supercross rulebook, this is legal, but since he switched, Lopes must remain in the 250SX West Region for the remainder of the season.

a. Riders must designate the region in which they intend to participate prior to the first event of the season.

2.Once a rider has designated their region, they may not transfer to the opposite region in the 250SX class unless the rider is injured at the first event that they are competing in, and failed to start any part of the evening program. The request must be submitted in writing to AMA. The rider must remain in the new region for the rest of the season.

Anyway, now to the entry list. Take a look.

Note: this is a pre-entry list, it is not final.

And for a visual look at the 2021 250SX West Region teams & riders, check out the guide in the video below: