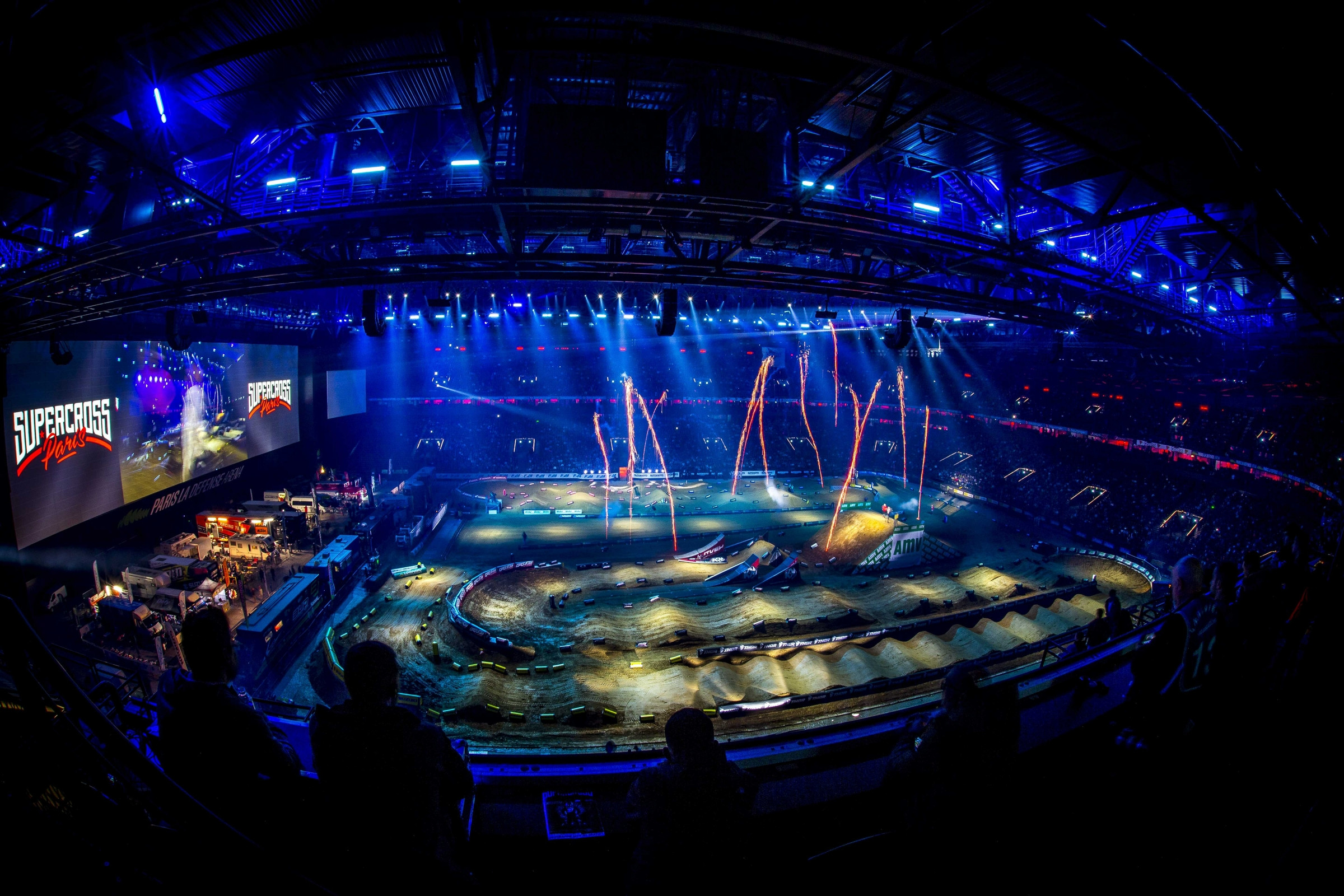 A year ago today, I was on a plane, flying to New Zealand for the Monster Energy SX-Open in Auckland. Then came a two-week tourism trip through New Zealand and then Australia before the AUS-X Open in Melbourne. This was an ambitious three weeks in total, because I was bringing my wife and kids, which meant a 12-hour flight with nine and five-year old’s. Where’s the Xanax? Where’s the whiskey?

They invented the gritting teeth emoji for trips like this. My wife and I decided to do it because opportunities like this don’t come around often. But we knew it would be pretty ambitious and crazy to live out of a suitcase with small kids for three weeks, and take so many long flights (did you know New Zealand consists of two islands? So, we flew back and forth in order to see the South Island as well. Then back to the North Island. Then from New Zealand to Australia, which is actually as long as flying from New York to Los Angeles, which would seem like a nightmare scenario for kids if we hadn’t already survived the 12-hour trip.)

There were so many logistics involved with this trip. As you know, I’m very cheap, so we had to chart our course while also saving as much money as possible. That just added to the stress and craziness. In total, it was incredible and amazing. What we didn’t know was that a year later, we’d look back at our trip as…. actually, more normal than what we’re living today!

There we were in 2019, flying freely through borders with fellow Americans, and racers who would continue the long traditional of the international off-season competition. Chad Reed and Joey Savatgy were even jamming the Paris Supercross into their travels. The AUS-X Open has risen as an equal to the other big and famous international events, like Paris, which has been around for over 30 years. For me, this trip was really big, but in other ways, I was just a small part of a large process that had run smoothly and uninterrupted for decades.

(The only thing I can remember rocking one of these events was at the Lille version of the Paris Supercross a few years ago. There was a terrorist shoot up at a nightclub in Paris, so we folks here stateside kept texting Steve Matthes, who was at the race, to check if everyone was okay. Steve didn’t respond all night. Hours later, Steve woke up, only to text us about the terrible moment he had witnessed. “Guys, there was a quad, and Stew (James Stewart) didn’t jump the quad.” As for the terrorist attack, Matthes said that was over an hour away and didn’t impact anything for the race. But that quad! Stew didn’t jump the quad! Meanwhile, the Paris/Lille Supercross continued.)

In 2020, we don’t have a Paris Supercross, we don’t have an AUS-X Open, a Geneva Supercross, a Monster Energy Cup, or Red Bull Straight Rhythm. These races are taken for granted. Even though they’re not part of a points-paying domestic series, teams found the budget and the staff to handle them if their riders wanted to go. Their health was never in question. And they were fun! Anyone who has gone on the international supercross travel circuit can talk of a dramatic reduction in pressure and tension at races like this. I learned more about Jason Anderson and Ricky Carmichael from a few days of hangouts in Australia last year than I had in a decade of seeing them at the races at home. Bro down time is built in. The group tends to travel in packs at races like his, and the promoters set up other events, including dinners, sight-seeing, and more. For New Zealand and Australia, part of the travel budget came from the tourism board, so they even planned events around each city, with the riders taking in the culture for the cameras. We toured the art murals in Melbourne, and visited Sheep World in New Zealand, where Anderson and Justin Brayton got to sheer sheep. Then we’d hang out for lunches and dinners, catch the nightlife at the Sky Casino, and more.

El Hombre took one for the team and sheered the sheep down here in N Zed. Ignore my kid messing with the video please.

Not only were we on an international trip, but we were also doing social things the entire time. These things aren’t happening now.

At many points I had to remind myself, “I can’t believe I’m in Australia.” I never imagined how crazy the world would be a year later. In fact, at this point, I’m not sure of an Australian Supercross taking place at this time next year.

With the wrap of the FIM Motocross World Championship (MXGP) over the weekend, along with Monster Energy AMA Supercross and the Lucas Oil AMA Pro Motocross Championship already in the bag, we’ve made it through the championship season of 2020, somehow. Those series managed to happen, and while they were weird and different, they crowned champions. Now we’ve entered the unknown. It’s now that we enter the zone of events that are outright cancelled. Can you believe there just wasn’t a Monster Energy FIM Motocross of Nations this year? That’s simply impossible to imagine a year ago. When I left Australia in 2019, I figured my biggest decision would deciding if I should go back in 2020. AUS-X Open takes place the same weekend as American Thanksgiving. Do we do the big trip again? Well, now we don’t even have a choice. And what’s American Thanksgiving going to look like anyway?

(Wait, if I go any further, we’re gonna get dragged into the political rabbit hole. I’d better turn this ship around.)

So, in a year filled with weirdness, we’ve entered a weirder zone. The races we expect to happen simply aren’t going to happen. Not without fans, not with a modified schedule, they’re just not going to happen at all.

See you next year?