Following his rough second moto crash at the RedBud 2 National, Monster Energy/Star Racing Yamaha's Ty Masterpool will sit out this weekend's Spring Creek National in order to heal some nerve damage in his leg.

The crash occurred late in the race when Masterpool was trying to hold off Jett Lawrence. The fall resulted in both riders going down with Masterpool visibly in some pain as he tried to remount his machine. Masterpool took to social media this evening to explain that there is not any bone damage from the crash but the swelling in his leg is still such that he needs further healing.

Bummed to say that I’m not racing this weekend, but I have to take care of my leg, the bone is all good just the nerves are all flared up so I have to take care of the swelling and bruising. Takes time, definitely need God’s help with patience right now but grateful to be back, looking forward to FL 💪🏼 #4jesse 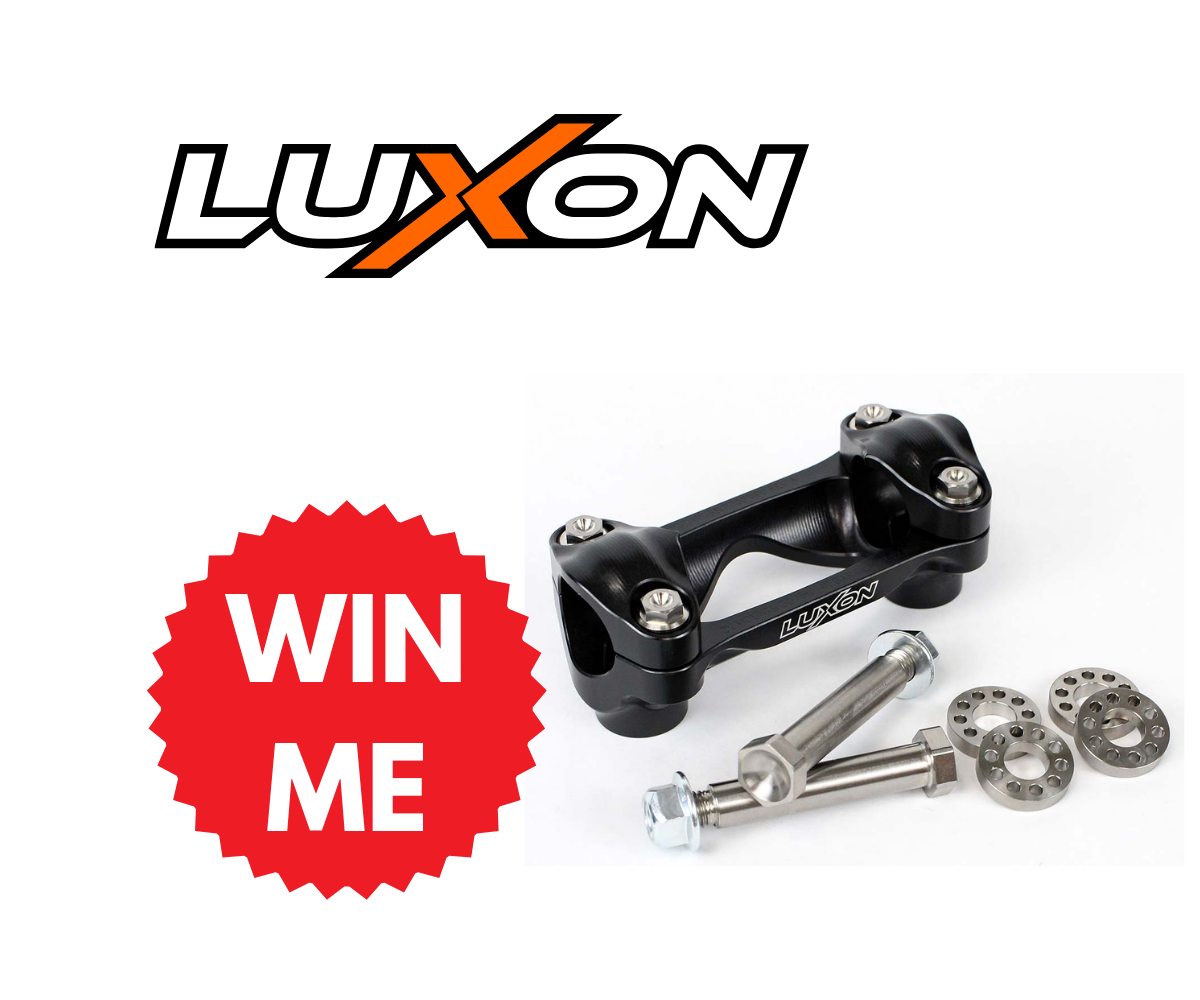