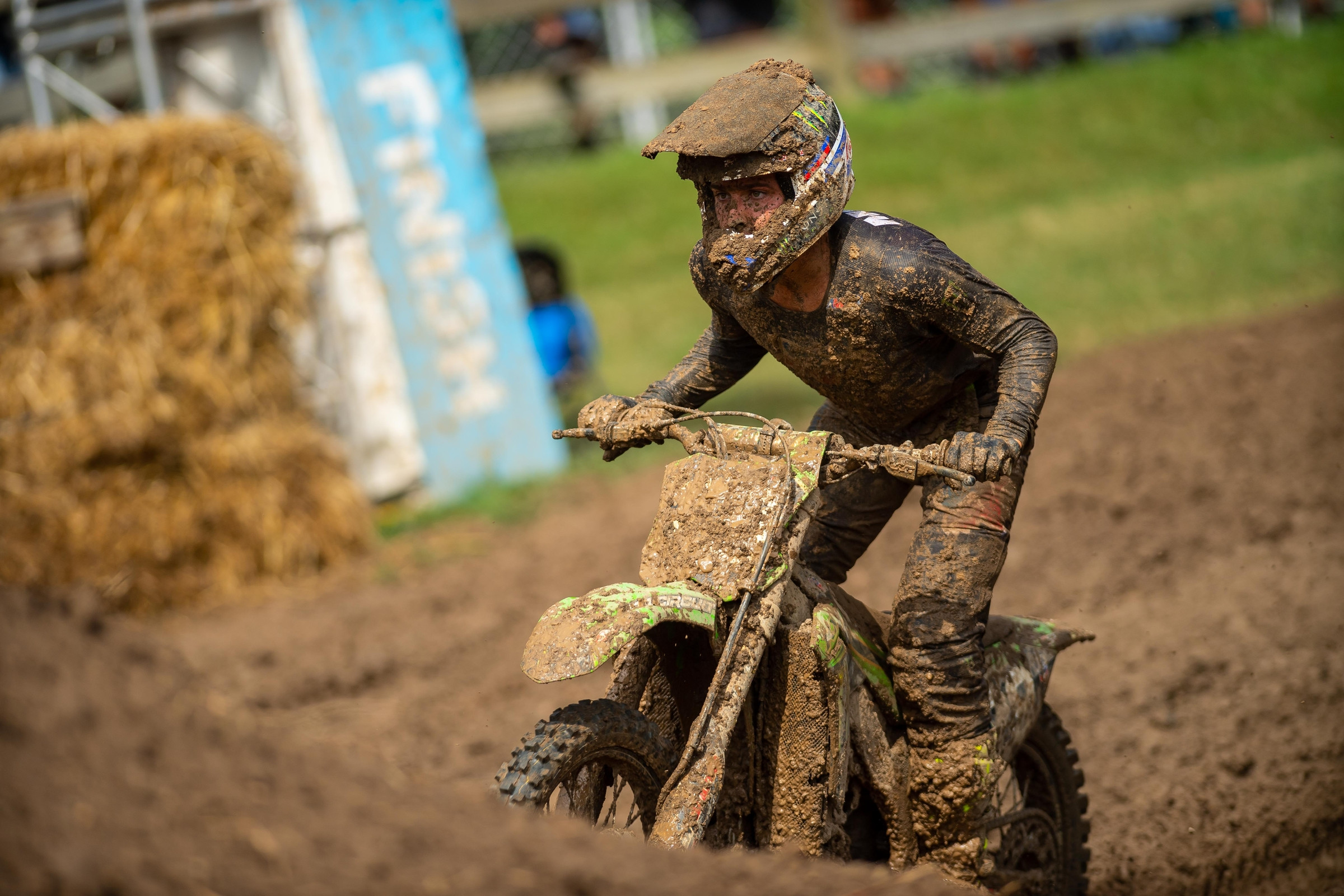 Adam Cianciarulo really did say "Honestly, my first initial thought was Anderson has been riding like an a-hole kinda all year, running me off the track and stuff,“ during a Monday-night press conference. When he got run into by a Rockstar Energy Husqvarna, those were his thoughts—until he found out it was actually Zach Osborne running into him, to which Adam said, “I saw the 16, and we’ve run into each other so many times, I almost just laugh it off at this point. I didn’t have the pace he had, so I did my best not to be too emotional and get crazy mad try to do something stupid.”

It was an enjoyable Monday-night Zoom press conference after a wild round two of the Lucas Oil AMA Pro Motocross Championship. Marvin Musquin, Cianciarulo, RJ Hampshire, and Cameron Mcadoo met with the media to discuss the season thus far.