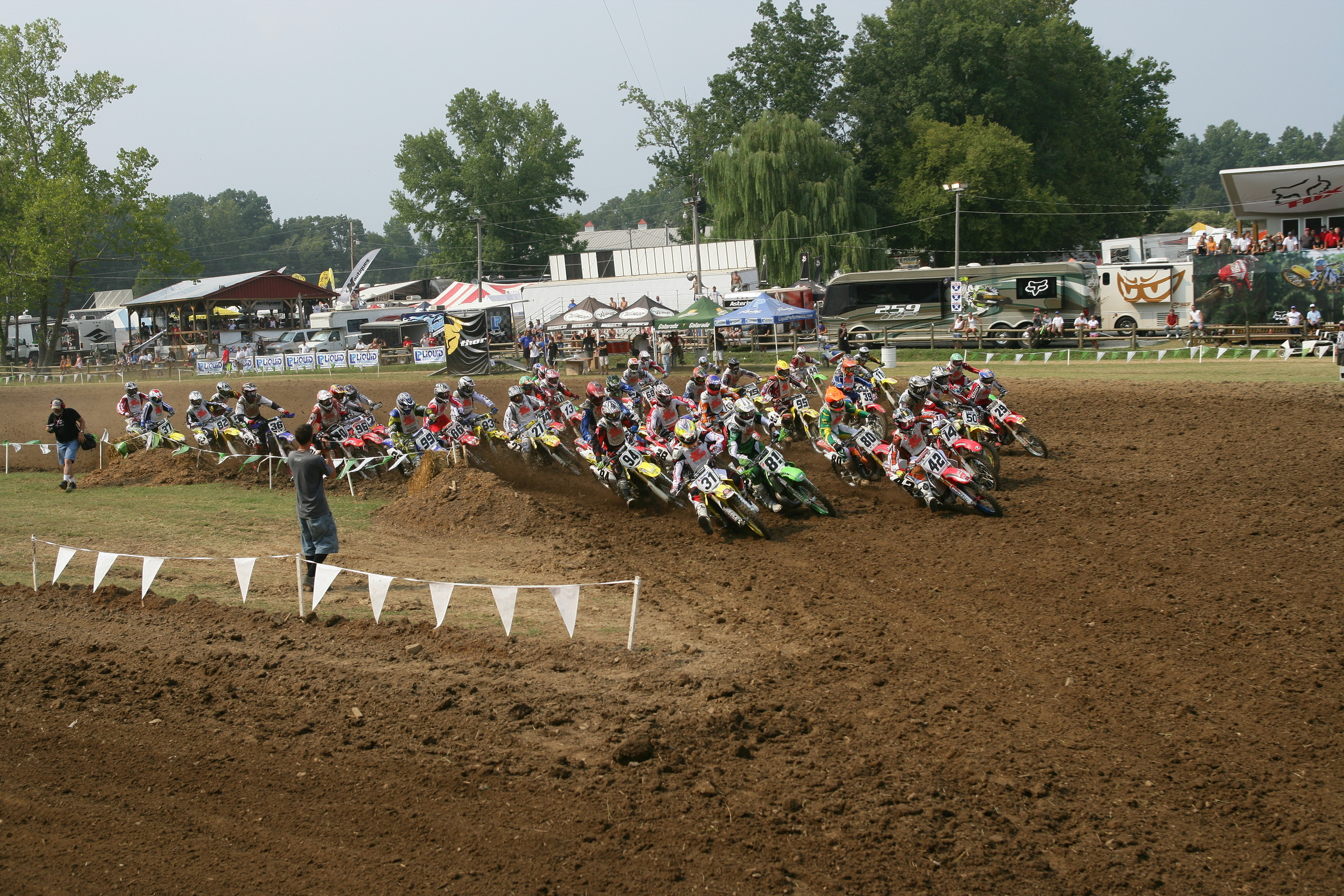 Exhaust Podcast The Birth and Rebirth of MX SportsCenter

In 2005, there was no chance this would work. No cell-phone signal will ever reach Loretta Lynn Ranch, high-speed internet and YouTube essentially didn’t exist—and yet there was an idea to create a daily video highlight show from the AMA Amateur Nationals. A 19-year-old video kid named Wes Williams lied and said he could pull it off, which led to all-nighters for him and hosts Jason Weigandt and Kevin Kelly. Now, 15 years later, they hook up to talk about that first year, how MX SportsCenter led to Vurb Moto and the creation of the motocross video world we know today, and reviving the shows for 2020.

Check out this MX SportsCenter clip from 2005: