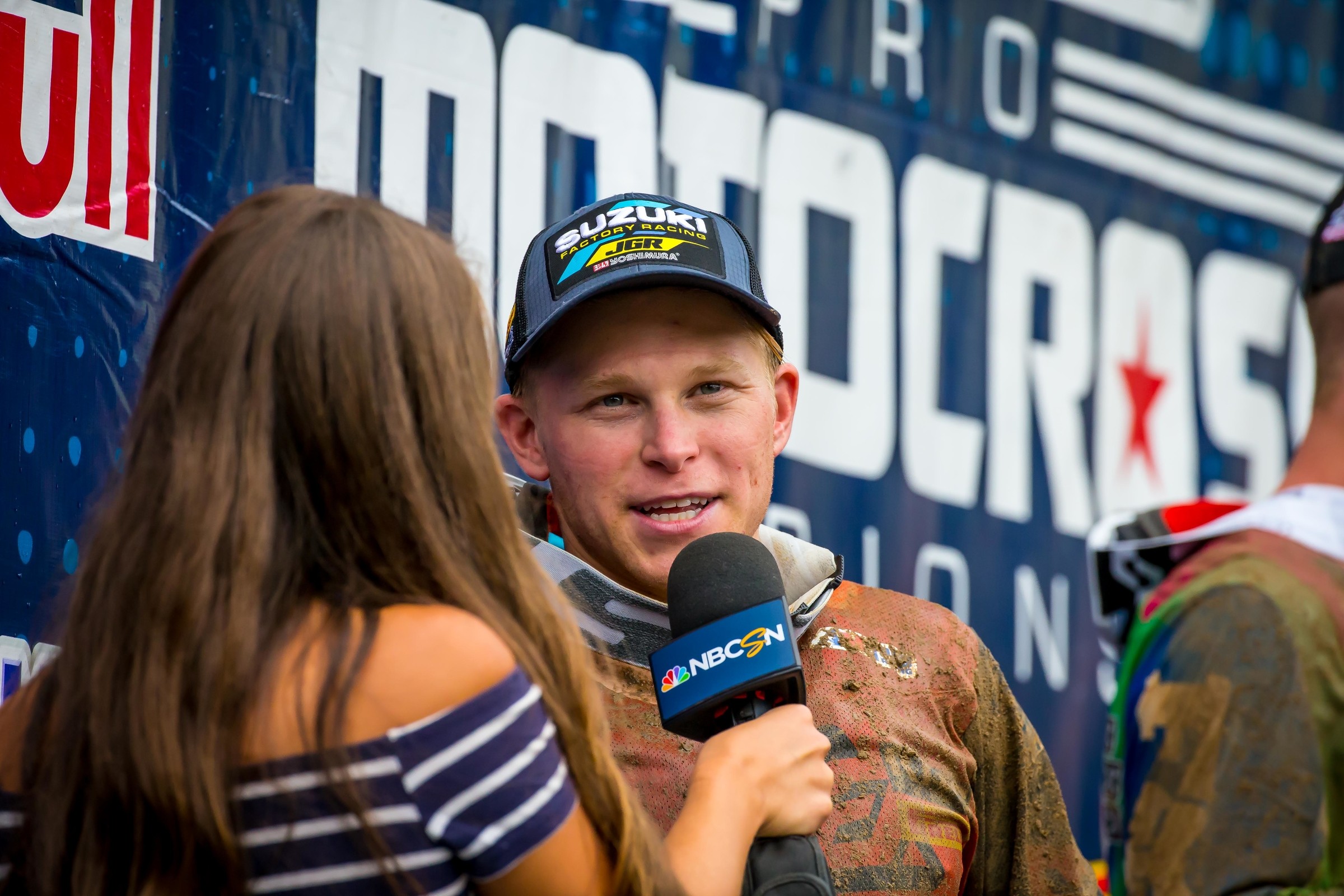 When former AMA off-road champion John Martin and his family took over Spring Creek Motocross Park in the late 1980s, it continued a tradition of community involvement, with local families contributing to the success of the races. Spring Creek holds several races throughout the year, but when the Lucas Oil AMA Pro Motocross Championship comes to town, it gives the local amateurs a chance to see the pros up close, and that often plants the seeds for the next generation of talent.

Quite a few great Minnesota riders have come through the ranks racing at this track. This year, the TV crew for the series caught up to some of the local talent, including privateers Jerry Robin, Henry Miller, and Nathan LaPorte, and John Martin's son Alex, who went on to finish second overall in the 250 Class. Mike Duclos, owner of midwestern dealership Rock River Yamaha, also talks of his family history at the track, going racing with his son, Jamison, who raced the pro class over the weekend. John Martin himself also speaks in this quick look into the heritage of grass roots motocross racing.