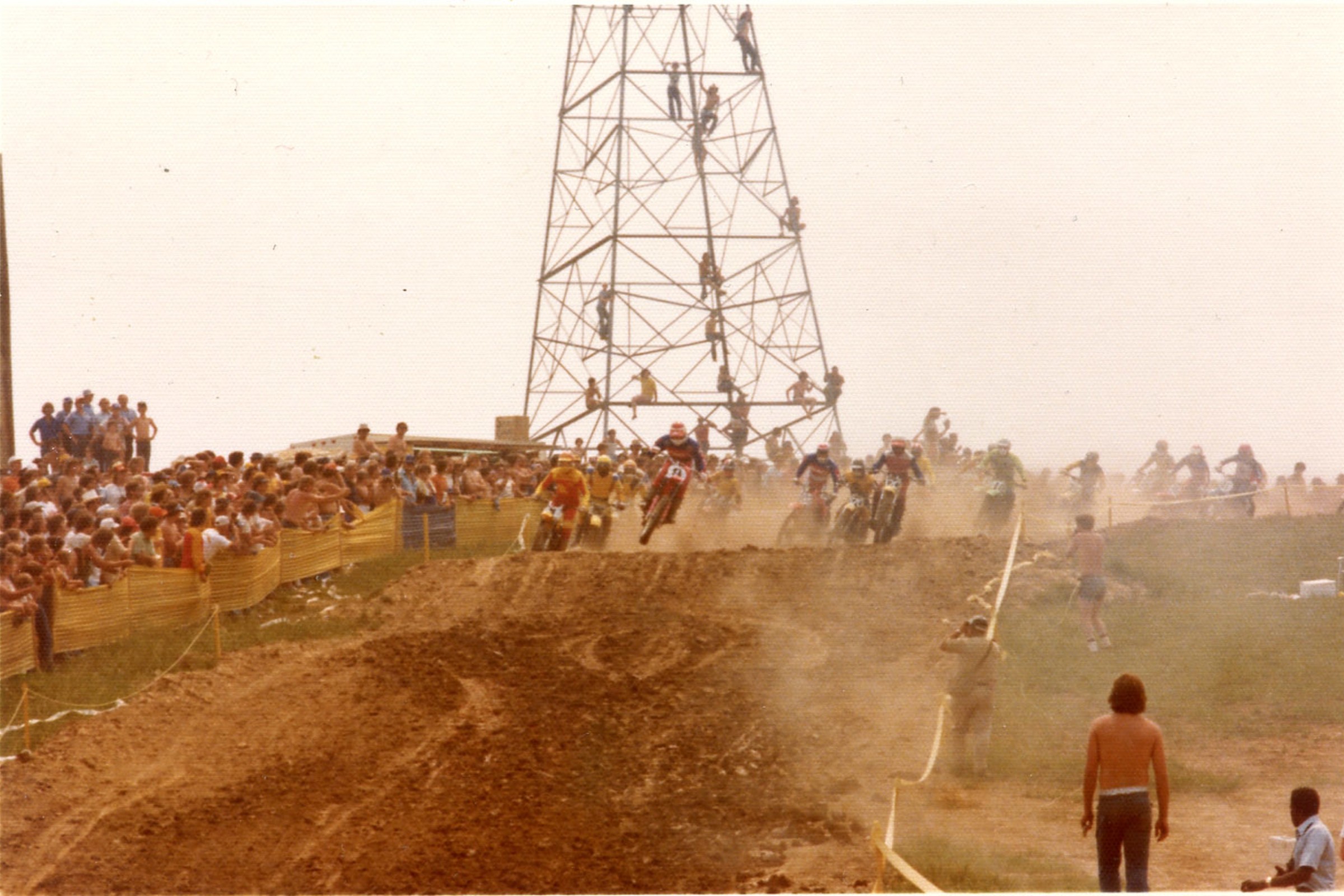 Following a week off, Lucas Oil AMA Pro Motocross returns to High Point Raceway in Mt. Morris, Pennsylvania, for round four of the championship.

This Saturday will mark the 43rd year a race has been held at the historic track, the third-longest in history of the sport. With that in mind, we decided to look back at some cool stats in the history of the event.

The High Point National made its debut on the Pro Motocross schedule in 1977 and has run uninterrupted since. This year marks the 43rd consecutive season of the event, which is the third-longest continuously running round on the schedule.

The first race was held at High Point and was won by Pennsylvania native Tony DiStefano aboard a Suzuki.

Of Damon Bradshaw’s six career wins in the premier class came at High Point. The track honors him with its infamous “Bradshaw Boulevard.”

The 450 Class overall winner at High Point has gone on to win the championship 23 times in 42 seasons (54 percent).

Combined wins across both classes for Ricky Carmichael, the most all-time. He won six straight times from 2002-2007.

The first time the 250 Class was ran at High Point, six years after the inaugural event. Mark Barnett took the win on his Suzuki.

High Point has been the site of the first career win for 11 riders in the 125/250 Class, which is tied with Hangtown for most all-time. It last happened in 2010, when South African Tyla Rattray took his first victory.

In 37 years of the 125/250 Class at High Point, only five riders have earned multiple victories. Without a former winner in the field this weekend, we’ll see a 32nd different winner on Saturday.

Following the recent announcement of his retirement, High Point will go down as the site of the last victory in James Stewart’s illustrious career. Stewart went 1-1 on the day to top Ken Roczen and Trey Canard to claim his 20th and final win in the premier class.