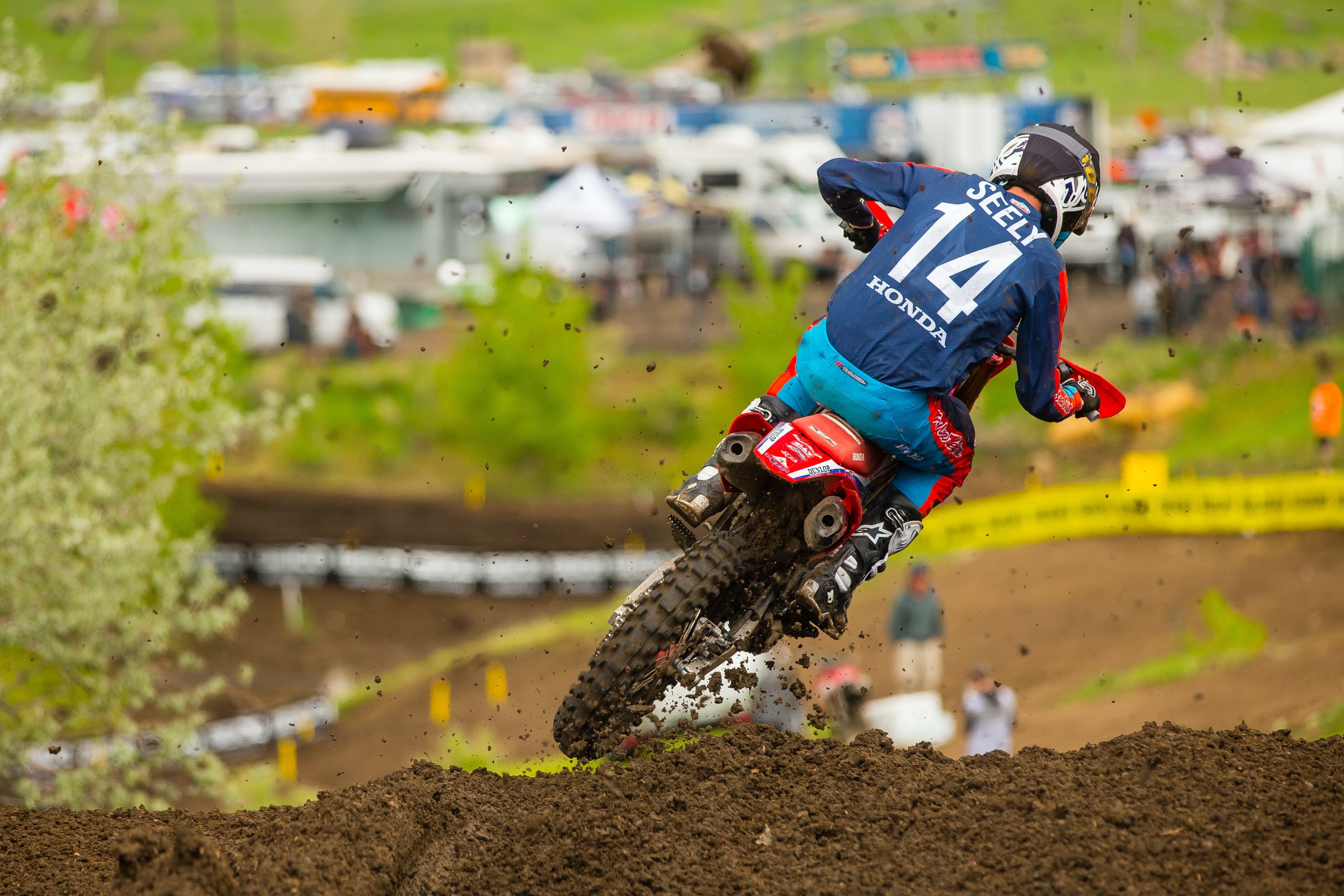 Cole Seely can say he's done one thing on a supercross track no one else has: ridden with a license plate. He might have connections at factory Honda HRC, but he built his dual sport CRF450L himself, and then got a surprise when he saw how capable the bike was when blitzing whoops and scrubbing jumps at the test track.

But Seely has always done things his way, and his off-track interests make him much different than most of his peers. In the serious business on the track, though, he's just trying to match himself. After massive, career-threatening injuries in 2018, Cole admits he's not back to his old form, and he's had to adjust his own standards as he continues the rebuilding process. Can he get back to his old racing self? He reveals quite a bit in this interview with Jason Weigandt.