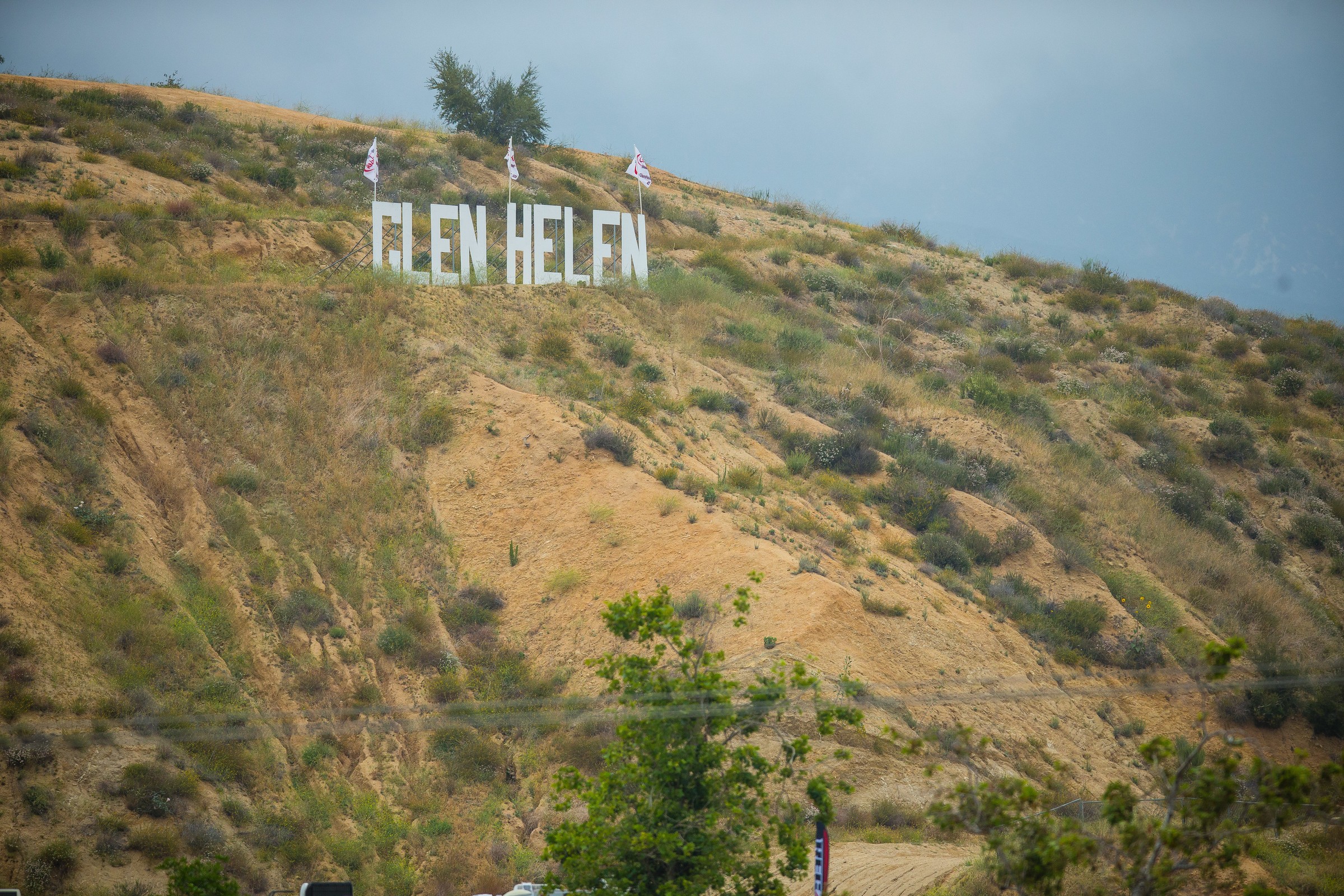 450 Words Not a Public Offering

Pro riders have been explaining white-knuckle near-miss experiences on Southern California public tracks for decades, a strange rite of passage that doesn’t happen in any other motorsport we can think of. Or, actually any sport. But during spring time, when the top factory riders and teams have to find motocross tracks for testing duties, public tracks provide the only option in California (we will spare you the real estate dissertation, but building a private facility in California, like all the ones in Florida, isn’t going to happen).

It’s good to test somewhere near the factory headquarters, so some Southern California time is needed. So, you get the elite of the elite riding laps at the same time as anyone else who paid their money to go log laps for the day. That includes local pros and amateurs, kids, old guys, whatever. For those riders, that’s an amazing and unforgettable experience. How many corners before Ryan Villopoto disappeared out of sight? How fast do these guys really go through this stuff? You’re not finding a basketball court in Los Angeles and trying to guard LeBron James. Or a baseball field and trying to take swings against Clayton Kershaw. It only happens here, folks.

While that’s part of the coolness and part of the appeal, it finally went too far last year when the near-misses became full-on hits. First, Dean Wilson tangled with a rider at Glen Helen and tore his ACL, ending his season.

Then Jason Anderson crashed into a slower rider a few weeks later at Glen Helen, smashing his foot and ending his season.

That’s both of the factory Rockstar Energy Husqvarna riders out. It was so bad, they had to call in “Filthy” Phil Nicoletti as a fill-in rider.

We joke. We love Phil.

But it ain’t gonna happen that way anymore. Both squads under the KTM Group umbrella, KTM and Husqvarna, are no longer allowing factory riders to ride open practice days at public tracks. Wilson, we are told, had yet another close call at a public track a few weeks back (before the crash at the Denver Supercross that ended his indoor season). After that, a move was made: the KTM and Husqvarna teams will do some track rentals in California to do some testing, and beyond that, riders must test away from public tracks, like Aldon Baker’s Baker’s Factory down in Florida.

This weekend in New Jersey, both Baker and Rockstar Energy Husqvarna team manager Bobby Hewitt tried to explain the merits of this program to us. As if they needed to. Honestly, the only question here isn’t why, but why didn’t they do this sooner?

Baker said the teams will chip in for track rental costs, but the riders are so glad to no longer jump over kids on 85s that several of them, like Cooper Webb, said they’ll be happy to put up some of their own money if that’s what it takes (Webb has collected some bonus money already this year, eh?). We saw Zach Osborne in the truck as we were talking to Hewitt, and he was talking about the experience at the public tracks as if he had seen a ghost. Yeah. Zacho’s cool with this.

Logistically, it’s going to be a little tougher, as California makes for easier testing than Florida, and it was surely simple to just schedule any day for an outdoor training day, as opposed to having to work within set parameters of which day a track is rented. It’s worth it. As Hewitt said, these teams have way too much invested to lose someone like Anderson or Wilson to an injury that could have been avoided.

Also good is that Wilson actually will be back for the Lucas Oil AMA Pro Motocross Championship, hopefully. His crash in Denver was scary but the resultant shoulder injury won’t require surgery. Dean went to his Instagram to explain that here.

For an even more in-depth look at his recovery, here’s a video he posted last week.

Hewitt says there’s a chance Wilson could miss one race or so depending on how his healing goes. As of now, they’re hoping for Hangtown.

By the way, yes, Wilson will join Anderson and Osborne on the Husky 450 squad for the summer. Last year Husky ran six bikes total, four 250s and two 450s, but this year they only have three 250 riders, so the Wilson/Anderson/Osborne trio keeps the total at six. Viola, Wilson, who was running his own Husqvarna deal until he became the supercross fill-in when Anderson went down, gets to stay on the factory squad even with Anderson back for outdoors.

This is a strong team. Hopefully this time they all make it to the opener safe.