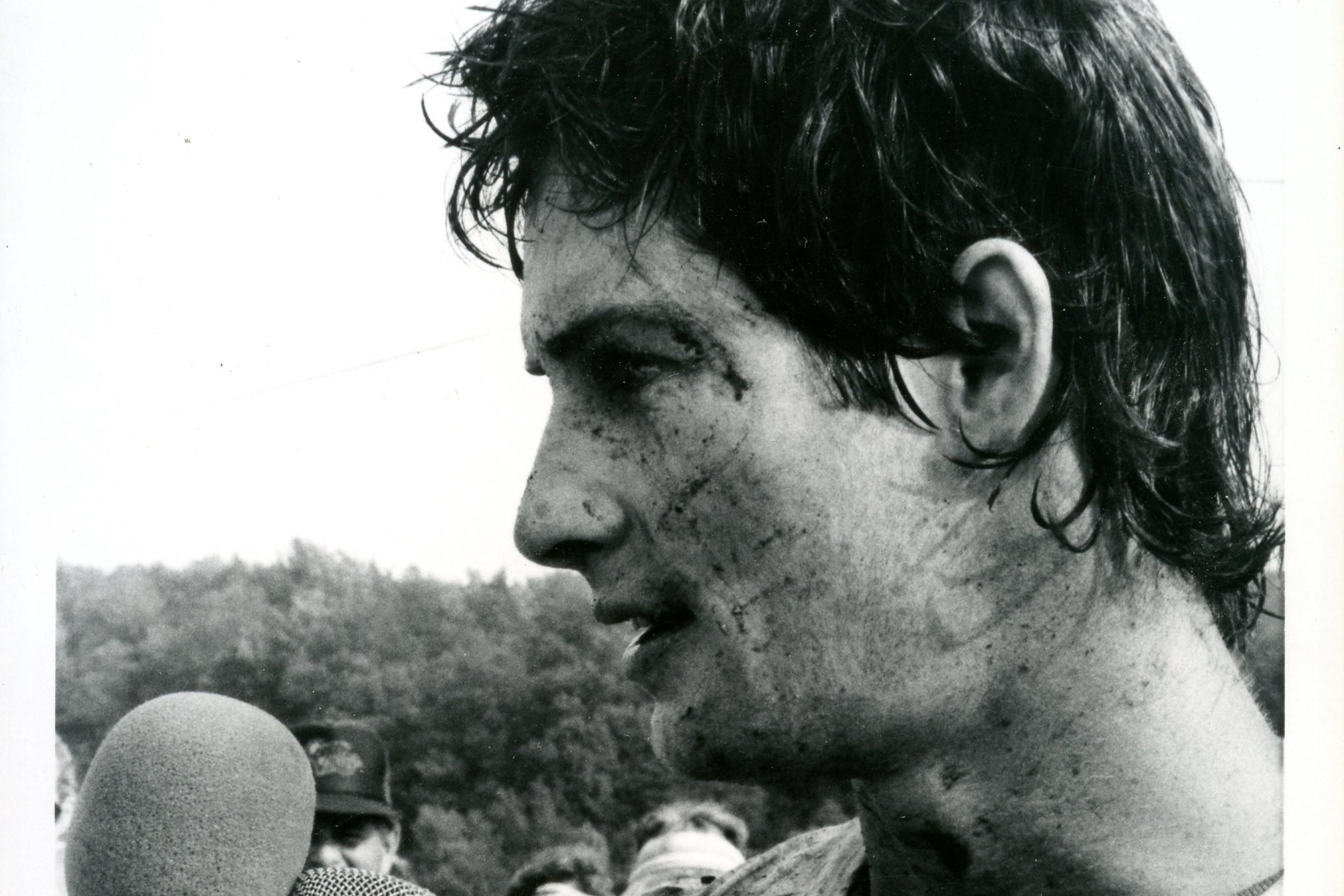 On This Day in Moto December 20

Earlier today the FIM and Youthstream announced some schedule changes that move the new Hong Kong round from early in the schedule in April back to late September, and also the Swiss round is off the schedule for '19, to be replaced by the Mantova track in Italy.

Last year on this date, Steve Matthes texted a bunch of industry insiders to see who was “absolutely flying” at the test track. Some of the names will definitely surprise you.

Also, GEICO Honda also announced that they had agreed to terms on a two-year extension with RJ Hampshire, that will keep him on the team through the 2020 season. The 2014 AMA Horizon Award champion has spent his entire professional career with the team.

We released episode 3 of the 2017 Racer X SX Preview Show, which featured Chad Reed, Justin Barcia, and then-rookie Cooper Webb. Watch it below:

"We're absolutely thrilled to be working with Nordic Games because they appreciate the team's passion and dedication to bring the feel of real motocross racing to MX vs. ATV fans. Not just the adrenaline rush, but the whole experience from top to bottom," said Ken George, Executive Producer of MX vs. ATV Supercross. "A lot of the original team members have been aching to continue their passion: building the most authentic off-road racing games possible. The hiatus is over, and the team is back to work on MX vs. ATV with great new things to come."

The Rockstar Energy Husqvarna team for the 2017 season was officially announced. As expected, Jason Anderson and Christophe Pourcel would race in the 450 class while Zach Osborne and Martin Davalos would ride 250s on separate coasts.

The FIM's John Gallagher issued a fine for Tyler "One Punch" Evans for a second fight while in the middle of a round of World Supercross and told him that it had "better be his last punch." Racer X reported it this way:

Taking into account the fact that Evans had a prior incident at Detroit last year, He got a $1,000 fine for the fist fighting at Vancouver with Keith Johnson in the LCQ. In addition he has been given a last warning that fighting will result in suspension of up to 2 rounds. Both Evans and Johnson were suspended from Vancouver's scoring, which means they didn't earn about $600 each for ending the LCQ in a pile. They still got credit for participating at Vancouver's Amp'd Mobile World Supercross GP, and that will keep them in the bonus points fund for the GP series.

Yamaha factory rider and future AMA Supercross Champion Mike "Too Tall" Bell appeared on the cover of the December 20 issue of Cycle News while sitting on the lap of Santa Claus.

Remember the name Scott Kandel? What about his ambitious privateer program Wonder Warthog Racing? On this day just over a decade ago they were getting ready to really step it up for the 2008 season, as Scott told us in this interview.

And finally, on this day in 1963, future 1988 Blackwater 100 Champion Tim Coombs was born (and he probably came out in pajama pants just like the ones he still wears every day!)