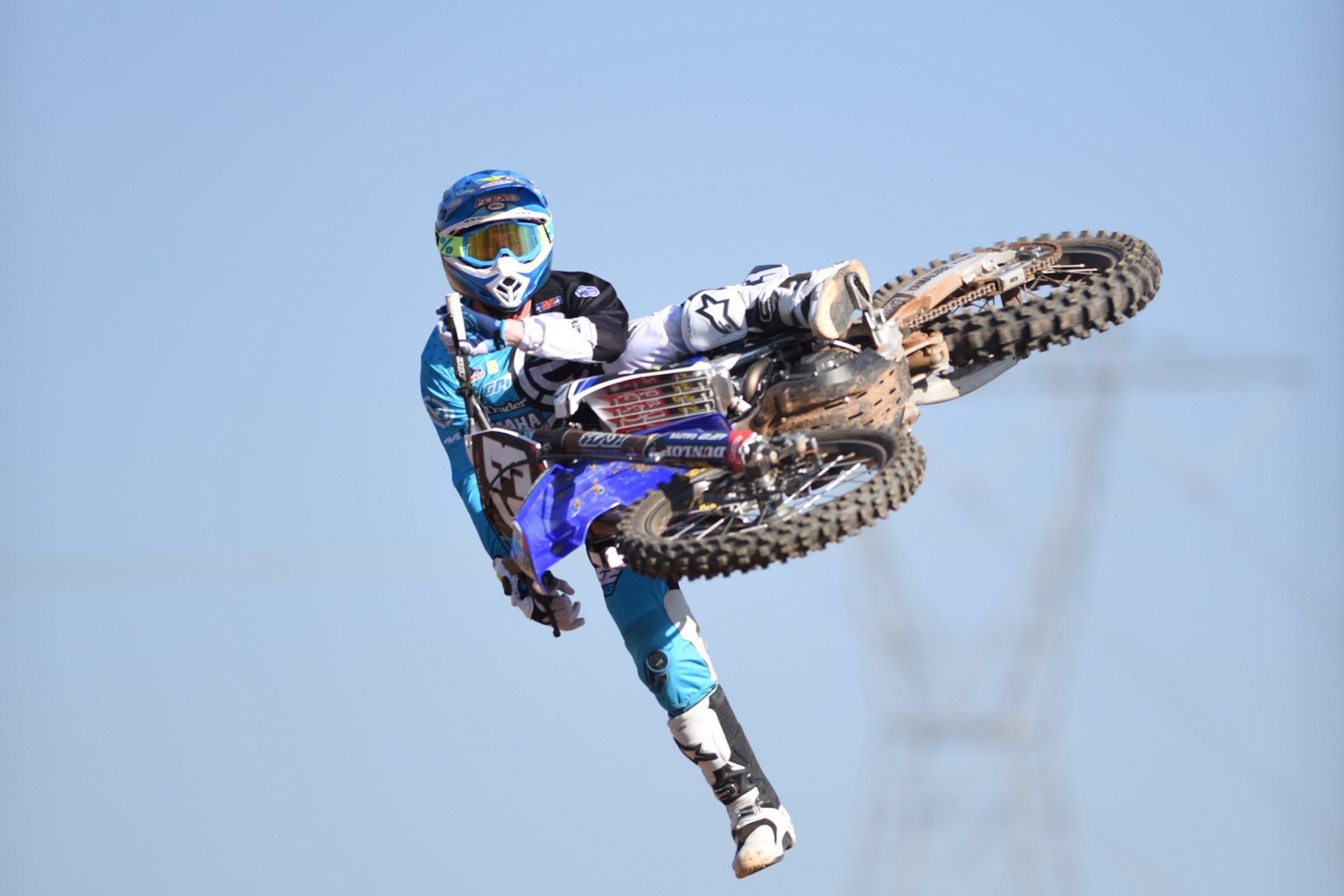 We hear every single season how so-and-so rider is “absolutely flying” at the supercross test track. How a rider has never felt better on his bike and we’ll all see come Anaheim 1 just how fast said rider is. Most of the time, these predictions don’t mean much, but sometimes they do. I remember two years ago, Seth Rarick told me how fast Alex Martin was going outdoors before the Lucas Oil Pro Motocross Championship kicked off, and when it did, A-Mart won the second national of the year—the first of his career.

Generally, though, it’s an effort in frustration to pair up any pre-season talk with the actual, you know, results.

Well, duh. Kenny got a few votes, and seeing as how not many people have seen him ride much this off-season, you can do the math here. And props to the guy that threw in Adam Cianciarulo just so he feels included.

And there’s the trifecta of guys who we know are actually ripping this off-season. Props to the guy for elaboration.

Yeah, people are doing the math with Tickle because of what we’ve seen from Zach Osborne after he made the move to Baker’s Factory.

WE GOT A JOEY CROWN MENTION! Yeah, who would’ve thought that was coming, right? Justin Hill sure, but JOEY CROWN? Way to go off the board.

Was this guy banned from the factory test tracks or what?

Deano’s speed this off-season has been whispered quite a bit to me. He’s got no injuries and is set with a good team.

We think Joey’s going to be riding East Region, so it’ll be a little bit until you see him. He’s come so close to winning the 250SX title the last two years, but will he close the deal this year?

Well, I got this text shortly after Colt broke his upper arm. So we’ll see how he does on the East Coast, but make no mistake about it, he can ride SX.

Whoa, whoa, whoa! Look at that! CycleTrader.com/Rock River Yamaha’s Bradley Taft gets some votes! Who’d have thought that? On another note, I can’t believe one of the guys I texted with picked himself.

I do feel that Chase Sexton is flying under the radar a bit because of his injuries and limited time at the races last year. Before a series of injuries, he was thought of right alongside Austin Forkner. These two dudes think Sexton’s going to be a guy.