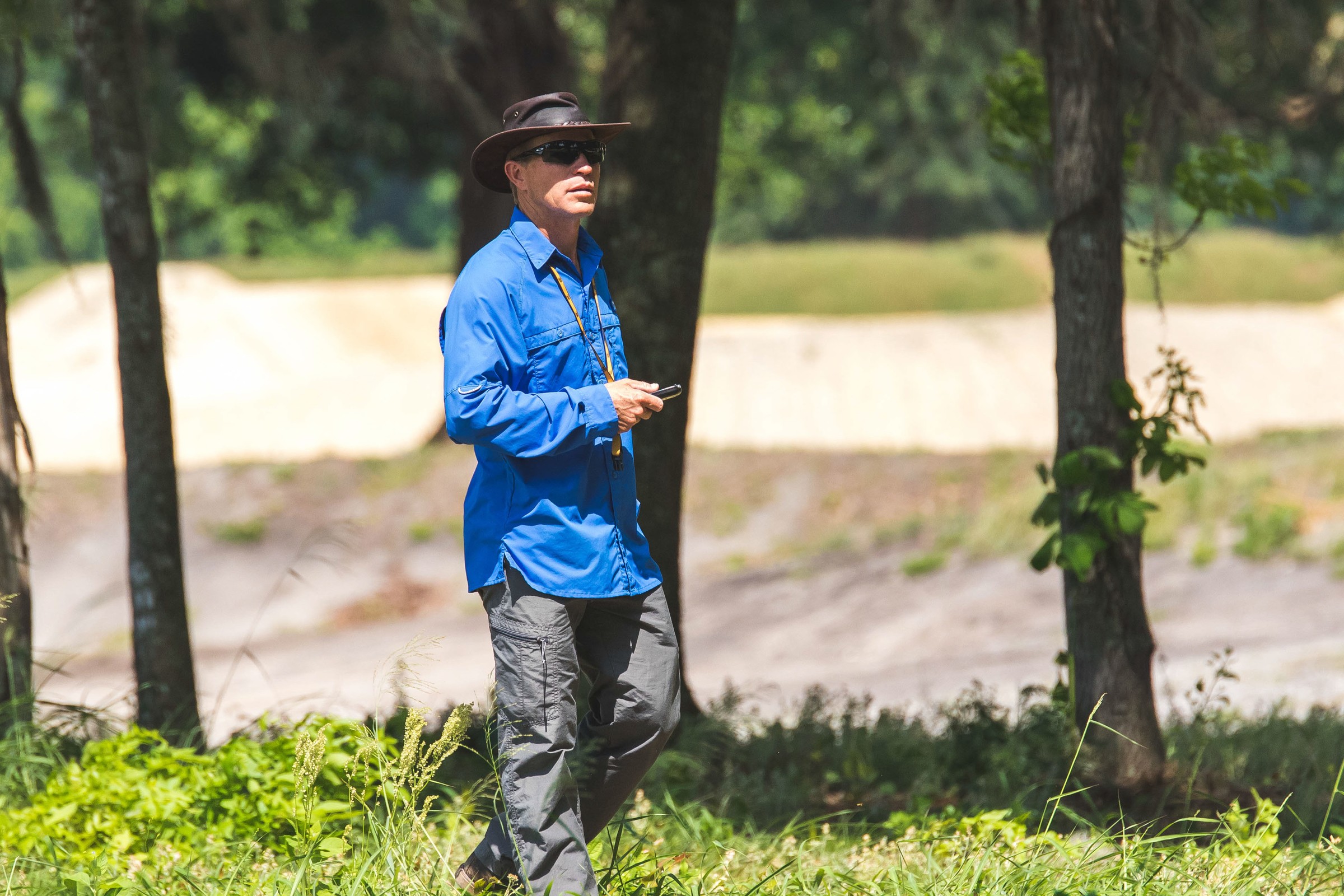 We made a mistake last year. We heard that Jason Anderson was spending more of his off-season in California and less of it riding motos with Marvin Musquin in Florida, and we all believed it was a sign that Anderson was slacking from the traditional Aldon Baker-style program, which means as much Florida time as possible and motos with your workmates, like it or not.

Well, we were wrong, because the changes Anderson made last off-season made him better, and he emerged as Monster Energy Supercross Champion.

To avoid making the same mistake again, I called Baker to see how the off-season has gone for all his troops. Is Anderson working just as hard even though he already has a title? Is Musquin going to be okay after a knee injury? How is Cooper Webb dealing with the program? Is Zach Osborne transferring his 250 success to a 450? Let's find out from the man himself.