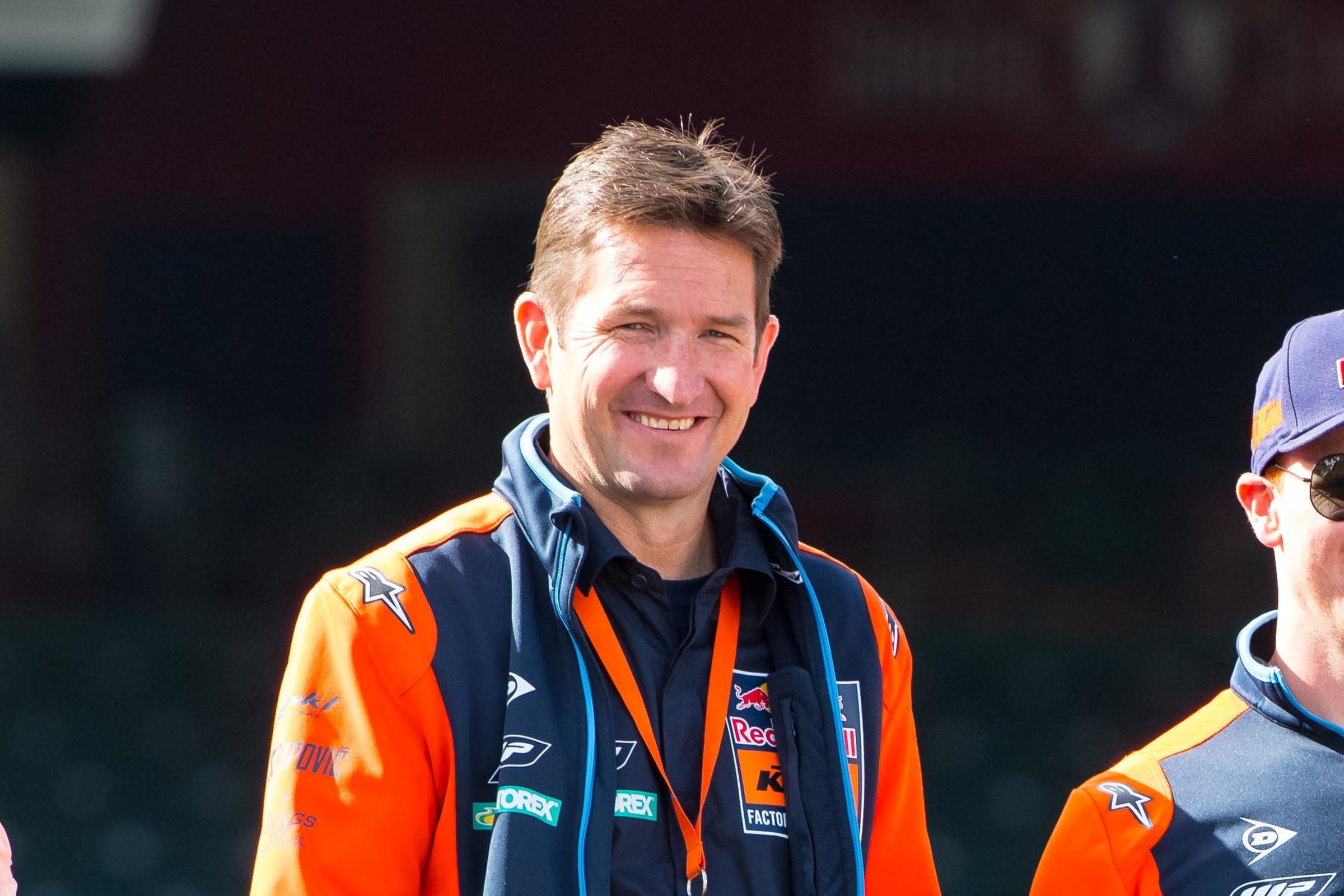 Easily one of the friendliest, funniest, and most well-spoken veterans of the pits, Ian Harrison has been through a lot in his 25-plus years working with factory racing teams.

Teamed up as mechanic for Greg Albertyn, the duo went through South Africa and Europe before landing in the U.S., just as Roger DeCoster was taking the reins of Team Suzuki. Through tireless efforts, Ian and Roger (and Albee) got Suzuki back into the championship business, and wins kept coming through Pastrana, Carmichael, Reed, and Dungey. Then, just like that, it stopped. DeCoster had an offer to go to KTM, but The Man would only do it if Harrison went with him.

For 2019, DeCoster has been promoted to KTM/Husqvarna U.S. motorsports director, and Harrison will take over as the team manager of Red Bull KTM. Harrison's journey from humble racer in South Africa to running a top team here is fascinating—especially when explained through Harrison's colorful personality.