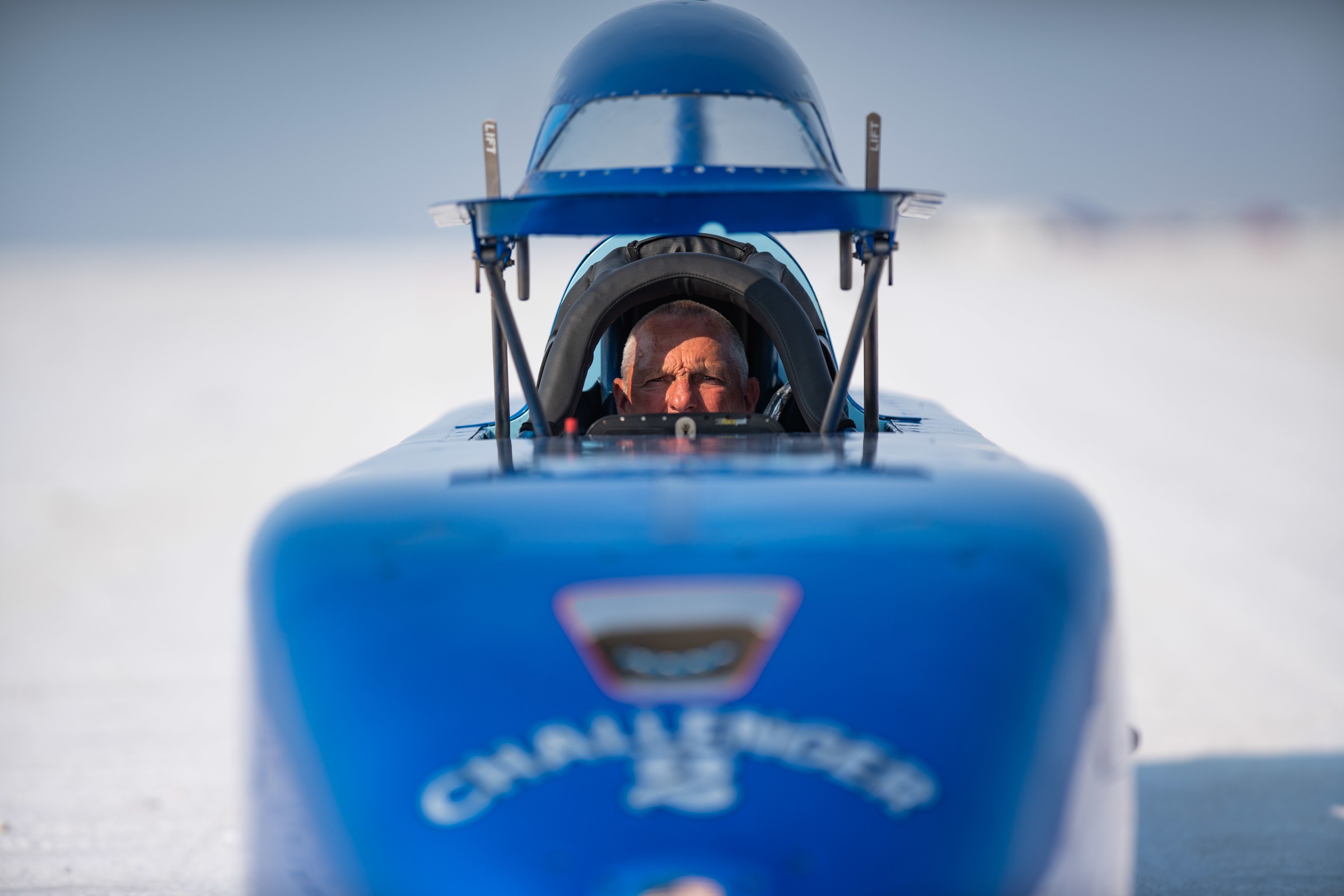 Mickey Thompson was the racer of racers: a master driver, fabricator, and promoter with deep roots in every imaginable discipline. It was his innovation on the dirt side that crossed Mickey into the supercross world, first as the founder of short-course off-road racing for trucks and buggies, and later with stadium off-road racing. Mickey eventually gained control of all the races inside Anaheim Stadium (now Angel Stadium), including the Anaheim Supercross.

Mickey's son Danny became a star as one of the top drivers in the off-road stadium series, but so much came crashing down when Mickey and his wife, Trudy, were murdered in their driveway in March 1988. Without its founder, the off-road series that was once on a meteoric rise eventually went away. Recently, Danny dedicated himself to a new project to honor his father's legacy: He brought Mickey's old land-speed-record car out of storage and set about breaking the piston-powered land-speed record in it. All this in a car built in 1968!

In this edition of the Racer X Exhaust Podcast, we talk to Danny about his dad's car, breaking the record, and the glory days of stadium off-road—with a little supercross and motocross talk mixed in.