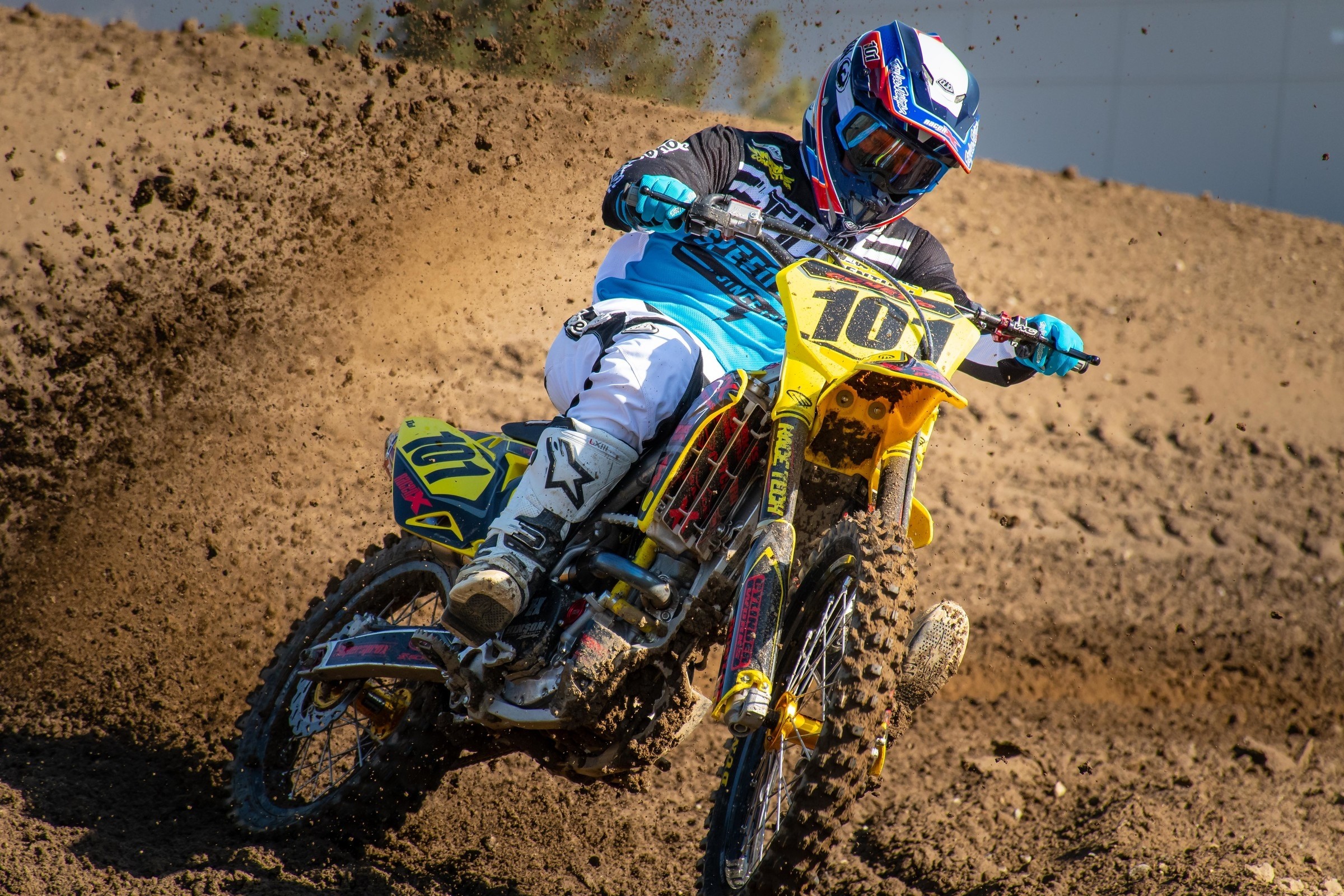 MXoN landed on U.S. soil this year. First ever. Booked flights, room, etc. Everybody knows how RedBud gets during the nationals. What do I expect for the biggest race of the year in the U.S. as a spectator? Will the National Guard be called if Justin Barcia saves the day In moto three? Will a semi be tipped over and burnt? Give me the survival guide.

I’m assuming you mean this is YOUR first MXoN, because it has definitely been here in the States before. RedBud is certainly one of the rowdiest crowds, particularly the booze-hounds down in Lot B, so I think it’s safe to say there is going to be some carnage at the MXoN. The pits are safe and secured from the beer-soaked masses, so I expect the destruction to be centered around the camping and parking areas where fans are tailgating on Saturday night. And this crowd knows how to party. Imagine an ASU frat/sorority mixer with less venereal disease and you start to get an idea of the debauchery.

I’ll pass along a couple pearls of wisdom that got me through some sordid times. First, drink some water. When the PBRs have your blood alcohol content reading like an area code, it’s time for some H2O. Second, wear sunscreen. I’ve seen tomatoes that are lighter shades of red than most of the RedBud fans at the end of the weekend. You don’t want to be Captain Melanoma at the office on Monday morning. Finally, and most importantly, don’t be an asshole. If that seems like a broad suggestion, that’s because it is. Regardless, it’s solid advice, and if you use that as a filter before deciding to fire bottle rockets into the pits or light your rental car on fire, you should be okay. Good luck, have fun, and go USA!

First off, love the wicked ‘stache you’re sporting. Did you go fu manchu so your oxygen mask would seal when you do your day job as a firefighter or are you like Joe Dirt and that’s just where it grows? I was watching the start of the second moto at Budds Creek and I watched Ken Roczen kick starting his Honda when it’s sauna-like hot out, so he obviously doesn’t have electric start on his bike unless that’s how he warms up. I’m curious why would he choose a kickstart version of the CRF450 when they are electric start only and it requires additional work to put the kickstarter on the bike.

Thanks, and keep up the great work!

Every culture has their nuances, and in the fire and police world, mustaches are king. It’s like wearing a flat-billed hat in moto and tucking your ears into it; everybody else thinks you look ridiculous, but it is accepted within the confines of the sport. I figured I’d blend the two worlds by growing a handlebar mustache; it’s currently a 971 Renthal bend.

I was scratching my head as well when I saw Ken kicking and I asked some of the Racer X staff if they had any intel. What I got back was that Ken’s practice bike broke, so he got on one of his 2017 bikes and really liked the way it felt. This hasn’t been confirmed by the team, but what other explanation could there be? Justin Brayton liked the old setup better because the electric start puts additional drag on the motor and takes away from the crisp throttle response that he likes. You might not ever hear the truth because Honda isn’t going to come out and say that Ken likes the feel of the 2017 engine better.

I Just read your Ask Ping like I always do and laughed my ass off, especially at the "there are still fast kids in California, they just move east when they drop out of school in the seventh grade" comment. You actually posted one of my questions a few months back and I appreciated the response. After reading the comments section, please do as you say and never change. I, along with others, still do have a sense of humor and enjoy the column for what it is: entertainment. You sprinkle sarcasm and humor on top of your knowledge of the sport, and I for one get it and appreciate it. I recently moved from Murrieta, California, to Greensboro, North Carolina. If there were still more people like you, along with affordable housing and four million fewer people, I would still be there.

Thanks for the kind words. I’m still trying to figure out how cracking a joke about France makes me a racist, lol. I guess that’s the go-to slander these days when your underwear is so far up your ass they have their own spelunking gear. My litmus test is whether or not something makes me laugh, and I definitely don’t believe everybody has the same sense of humor. On a side note, I did get a chuckle out of the spelunking joke back there. But if something doesn’t blow your hair back, just move on. You didn’t pay one red cent for this column, or anything else on this site, so take it for what it is and click along until you find something that suits you. I’m not great at suffering fools, and you can rest assured that I have no interest in joining the PC madness that’s swept this country up. Bottom line: You can expect more of the same from this column. Thanks for reading.