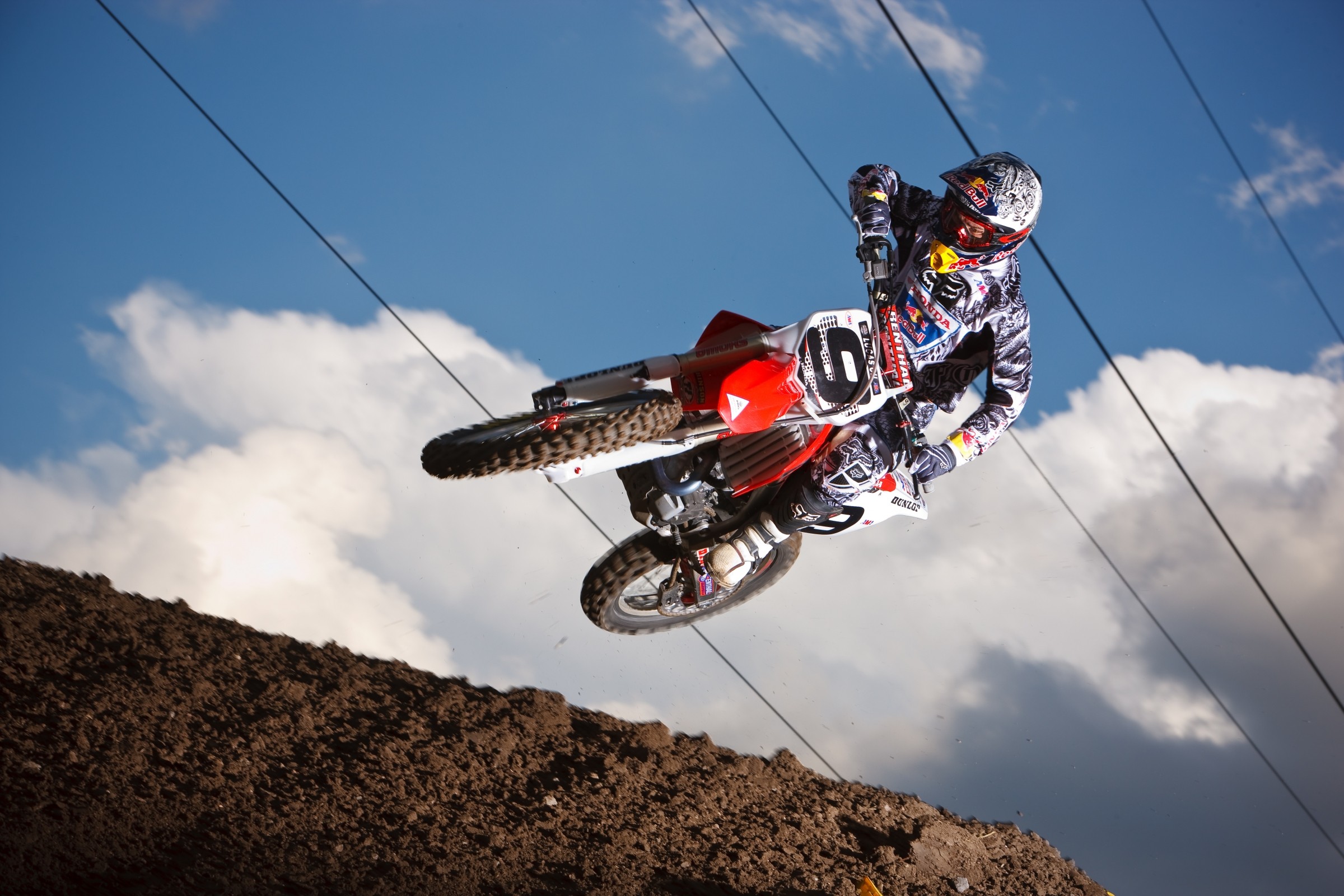 Lucas Oil Pro Motocross is all about the heritage. A glance at the full AMA Nationals schedule just reeks of history. Unadilla? Hangtown? RedBud? High Point? Southwick? Bro, these tracks have been making memories forever! Muddy Creek is relatively new to the national schedule, but long ago forged quite a rep for big regional action in the Southeast. Glen Helen’s endless practice days and Budds Creek’s many big moments mean these tracks have heritage baked in, too.

Somewhere in the middle sits Thunder Valley, which has quietly crept into the historical picture. It hasn’t been around since the sixties like Hangtown, but this will actually be the 14th annual AMA National at this track. The track hosted a Motocross of Nations in 2010, and further, a few nationals were hosted on another spot of the property back in the eighties. Thunder Valley has earned its place. But who are the real masters of this track? Let’s throw out some data for this week’s The List.

Ryan Dungey has the most national wins at Thunder Valley with four, including three straight victories from 2010-‘12. One could argue this track is the most pivotal track of Dungey’s career. His championship fortunes changed completely in 2012 and 2015 when James Stewart and Eli Tomac, respectively, came into the race with 4-0 moto streaks but ended up crashing out of Thunder Valley. On both days, Dungey won and left with a big points lead. He went on to win those titles.

It changed in the opposite direction for him in 2016. Dungey crashed that day and suffered a neck fracture. That injury really started to set his career exit in motion, and Dungey actually never raced another national again. Dunge was such a podium master, though, that he actually still finished the motos that day and took second overall!

You could say Ken Roczen won at this track in two different classes because he not only won the 2014 and 2016 450 National, but also the MX2 Class race at the 2010 Motocross of Nations. His 2010 Nations appearance really established him in front of American fans, as he finished third overall in a moto on his RM-Z250 against 450s at elevation.

This weekend, you’re going to hear this event referred to as Eli Tomac’s home race about a thousand times because he’s from Colorado. Oddly, Eli doesn’t have a great career record at this track, with 8-3-4-1-7-3-5 overall finishes there throughout his career. And there’s that 2015 race—which, well, that’s going to get talked about a lot this weekend, too, so we’ll just spare Eli another shot here and skip that.

Joey Savatgy has won the last two 250 nationals at this track. Last year, there was plenty of talk about Joey having PTSD after his heartbreaking supercross title loss, but the Rocky Mountains were his rock—they got him back to the center of the box.

You know who else usually does well here? The Martin brothers. Crazily enough, the podium at the 2016 and 2017 Thunder Valley Nationals featured the same three riders—Savatgy and Alex and Jeremy Martin. Could those three make a three-spot three-peat this weekend?