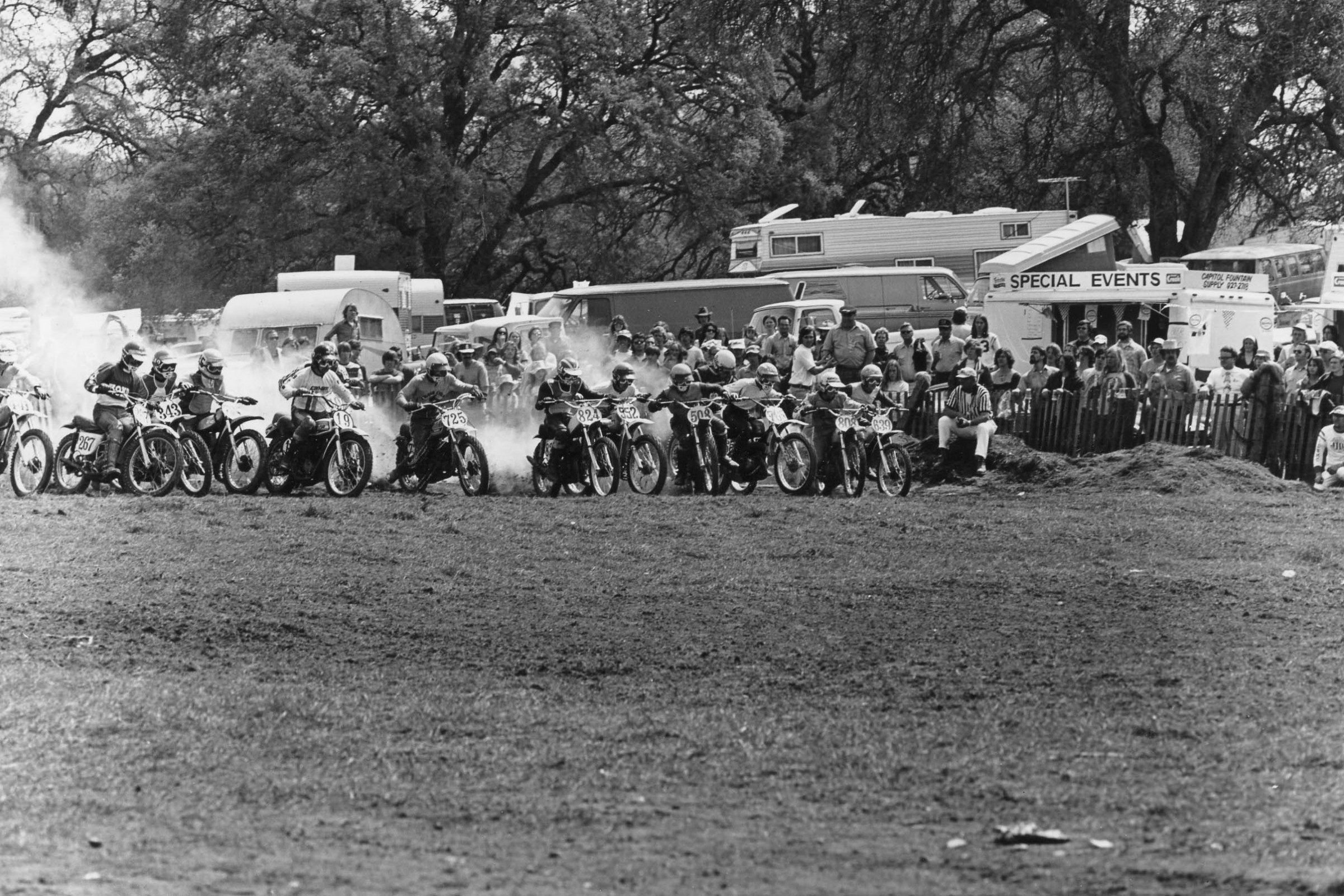 Exhaust Podcast History of the Nationals

When the series started in 1972, several other big series and races were already rooted into America. Because of this, many of the top names didn't even compete in the Nationals except when the events were combined with others, including some big-money races promoted by Evel Knievel! The same year, the Japanese brands began making their push to the top of the sport, what we know now as supercross kicked off with the 1972 Superbowl of Motocross in Los Angeles, and one visiting European saw his title chances dashed when his van (and works bikes) were stolen.

Enjoy this lighthearted trip to the past, including some laughs over the race reports and win ads of the day. The Nationals started with humble roots—learn all about it here before the 50th Hangtown Classic kicks off another season on Saturday.

The Racer X Exhaust Podcast is sponsored by Yoshimura.