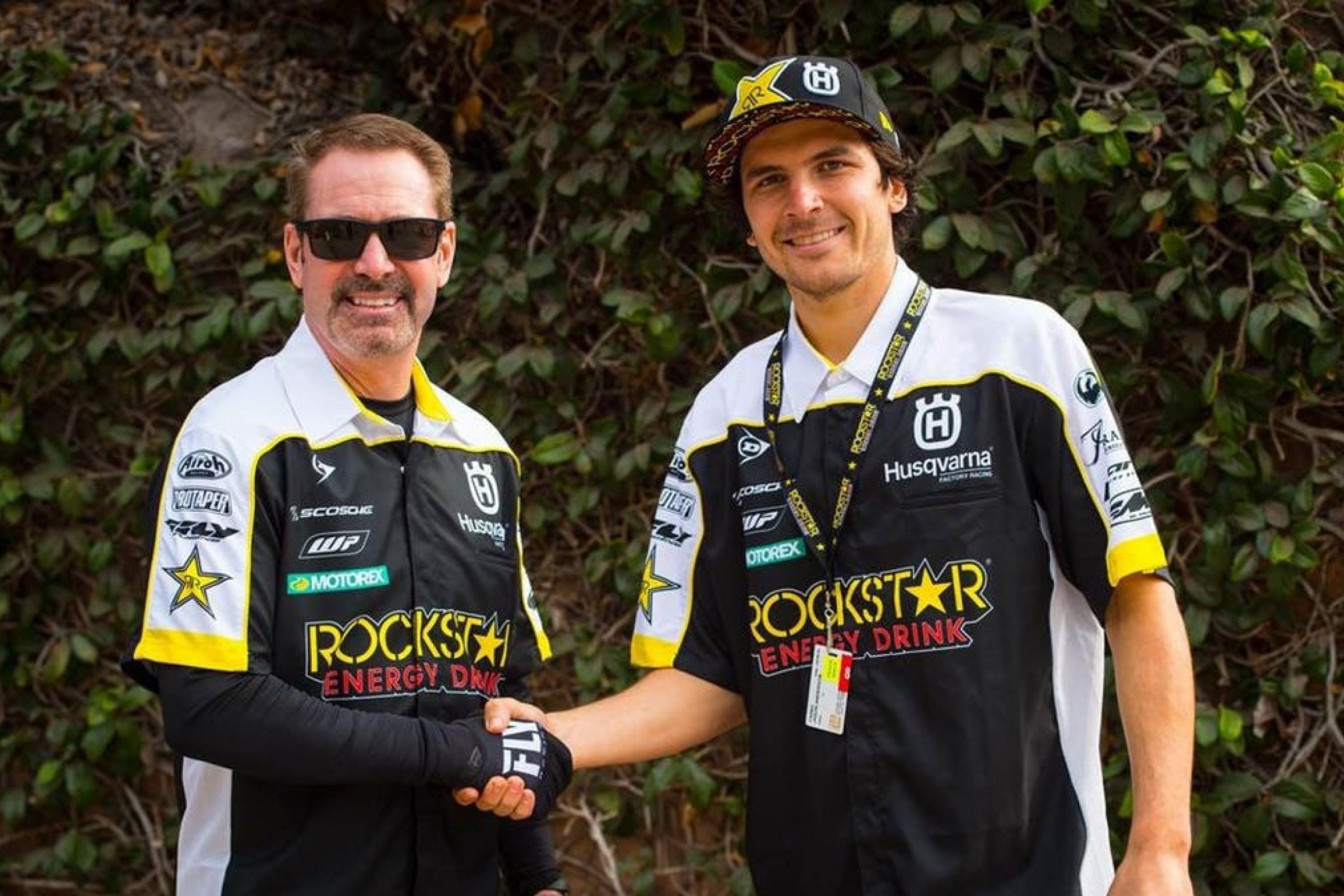 Bobby Hewitt is the only professional team manager Jason Anderson has ever known. Hewitt started a racing team to support his son Hunter, once an up-and-coming amateur prospect. The team became a top amateur outfit, then a professional team, and then went through the ringer by gaining and losing factory support. Hunter eventually moved on from racing, yet the team continued to grow, slaying the giants in both classes until Husqvarna factory support strengthened its core.

If Anderson is able to clinch the Monster Energy AMA Supercross Championship, it will complete arguably the most remarkable evolution of a team in this sport's history. It was all spearheaded by Hewitt, a smart, straight-shooting businessman from Texas who just wants the best for his kids—his own children, and the rest of the riders on the team that he has come to love.