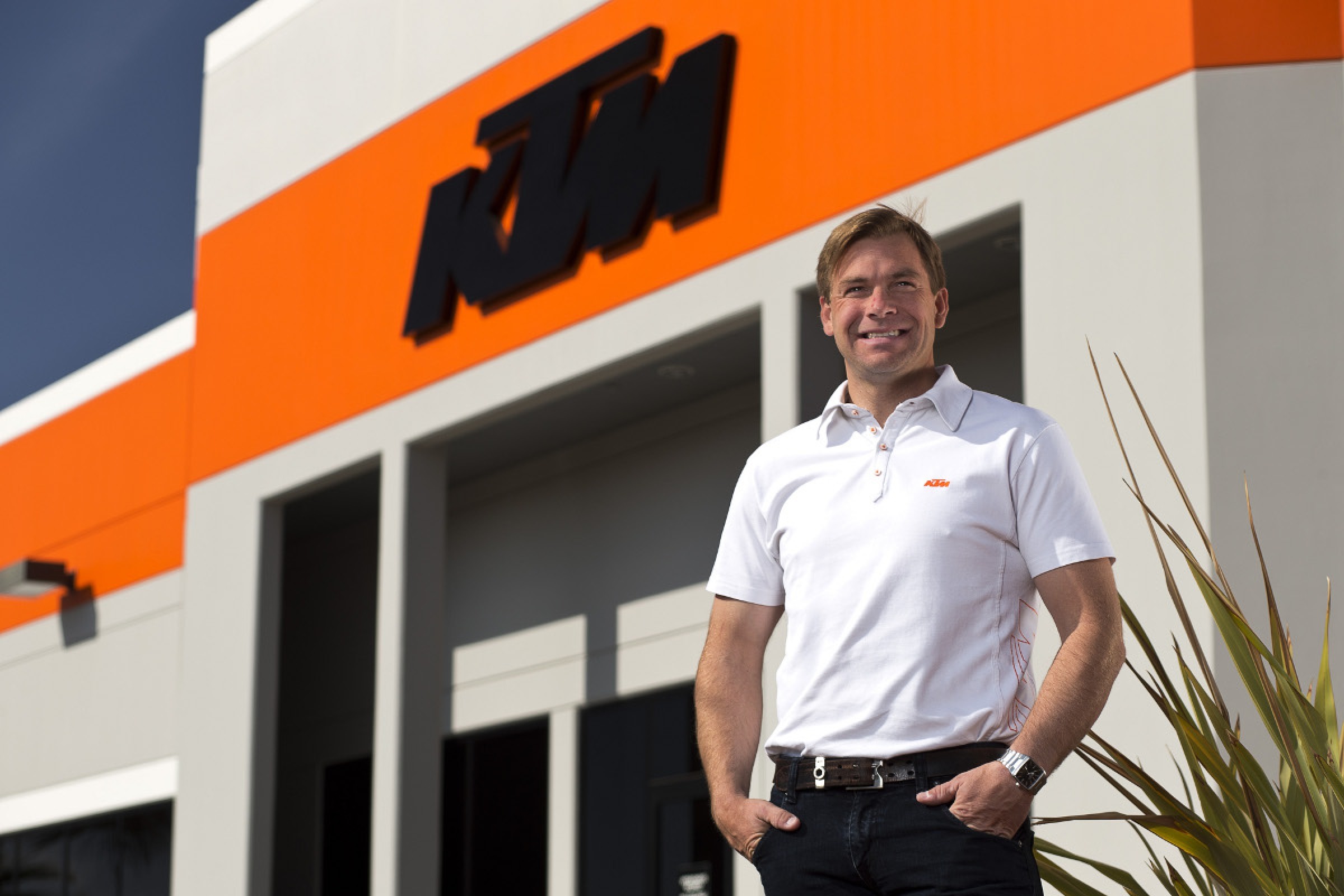 Exhaust Podcast Growing and Giving Back to the Industry

When Jon-Erik Burleson announced he would step down as the head of KTM North America at the end of 2016, it was a shocker in the industry, as the brand was in the midst of meteoric growth and JEB (pronounced "Jeb"), as he is known, certainly had reason to enjoy life near the top of that chain. As you’ll learn in this week’s Racer X Exhaust Podcast, though, Jon-Erik is someone who wants to be comfortable being uncomfortable and wants the challenge of being unsettled.

Post-KTM, he’s settled into philanthropic roles in the industry with organizations including  the United States Motorcycle Coaching Association and the Kurt Caselli Foundation. Why does he identify better coaching as a way to grow this industry? Why did he leave KTM at the top? What other plans does he have for business? What were the challenges involved with running KTM’s North American business? JEB, one of the sharpest and most articulate businessmen in this industry, explains plenty in this interview. The Racer X Exhaust Podcast is sponsored by Yoshimura.