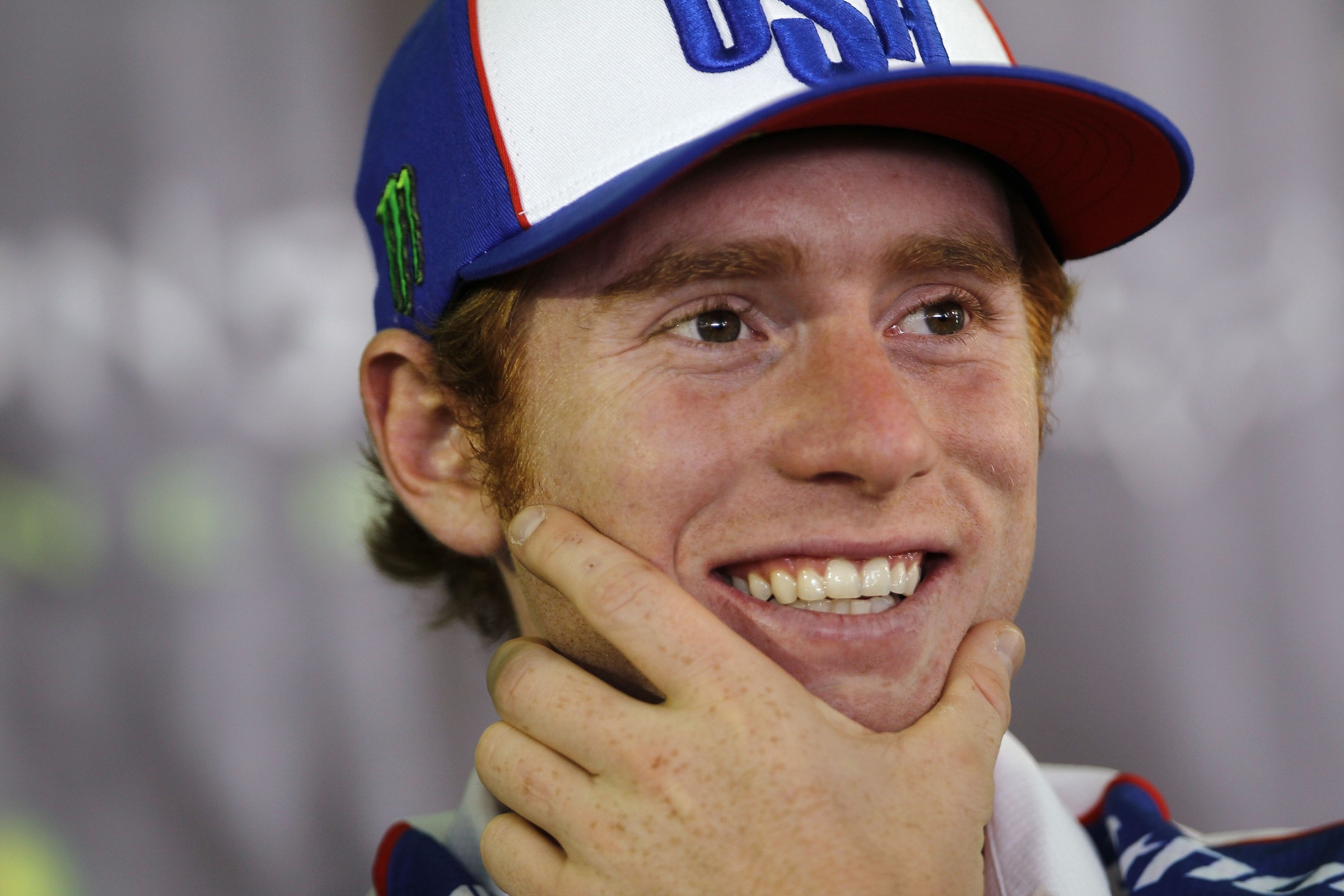 Exhaust: Where Have You Gone, Ryan Villopoto?

In 2011, in France, against a home nation frothing for victory, Team USA was against the ropes.

It would come down to the final moto, and Team USA was behind on points and needed a big ride. Ryan Villopoto spent the season coming up big in pressure moments, sweating out dramatic chases in both Monster Energy Supercross and Lucas Oil Pro Motocross to get his first 450 championships. The Motocross of Nations would provide one more trip into the pressure cooker—actually, he would have one more a few weeks later by capturing the Monster Million at the inaugural Monster Energy Cup. Under pressure, Villopoto came up big, and the Nations was the best example.

The titles and the Monster Energy Cup padded the bank account, but the Nations win was all about heart. Team USA was struggling behind Blake Baggett’s two sub-par MX2 motos, and Villopoto and Dungey had only earned thirds in their first two motos. If Team USA was going to win the event, someone was going to have to win the damned third moto. And Villopoto and Dungey put matters into their own hands by nailing their starts and quickly getting out front 1-2. Villopoto made a brief bobble, but recovered to grab the lead. He never looked back.

Dungey would then battle with a determined Frenchman in Christophe Pourcel, who was hanging it out and coming for the Americans. But the tire came off of Pourcel’s rim, and he never got to Villopoto. RV checked out, and Team USA had, as they say, pulled the fat from the fire at the last moment to steal a victory again. It had become a pretty standard pattern for the squad—dominant performances like 1986 and 2007 are what people remember forever, but most Team USA wins were of the dramatic type, coming down to the last moto.

At many of those races, you can point to a hero who saved the day. Jeff Stanton did it twice with against-all-odds comeback charges in 1990 and 1991; Mike Kiedrowski was similar in 1993. At a muddy Unadilla in 1987, Jeff Ward and Bob Hannah struggled in the first moto, but Rick Johnson came out firing to win the second and third motos. It’s the kind of thing you’re rooting for when things are looking bleak—maybe a guy can just pull out a huge ride when it’s needed most?

Six years and counting and Team USA is still looking for its next Ryan Villopoto. Inexplicably, Dungey basically “lost it” at this event after that 2011 triumph—he was brilliant in 2009, 2010, and 2011, but his struggles at the next three events are all-time puzzlers. Had Dungey 2.0 (the 2015-2016) edition competed the story might have been different, but he didn’t race.

Justin Barcia showed he could respond to pressure in his three appearances at this event. While Dungey was generally getting the better of Barcia in races back home, Barcia was the better man both times they appeared on Team USA together—2012 and 2013. When Barcia returned to the event in 2015, he scored the win in moto one—the first moto win for an American rider since that Villopoto triumph at the end of ’11. He took third in the final moto to grab the overall MXGP class win that year, but his 1-3 wasn’t quite enough to push Team USA to the top.

The same year, Cooper Webb was dispatched to the 450s even though he was a 250 rider all year. He did his duty, fighting France’s World Champion Romain Febvre hard in both Open motos, but he ended up second in moto one, and then stalled while launching a last-ditch attack in moto three. Last year, the weight of the world was on Cooper’s shoulders after Jason Anderson was knocked out of the event, literally, moments after winning moto two. Anderson might have been that guy last year, but he was sadly eliminated from the final moto before it even started. As for Webb, he wasn’t quite on his A game all weekend, but he picked himself up by the bootstraps and tried valiantly to hold Febvre at bay in the final moto, title hanging in the balance. He crashed in a heartbreaking moment.

The final moto used to be filled with magic for Team USA, to the point where it seemed like fate was guiding them as much as anything else. Another team would have an edge, but disaster would always strike in the form of first-turn crashes, injuries, bad luck, and bike breaks. The Americans kept pulling it out, partly due to misfortune for others, but partly because someone could go nuts in the final stages, make passes, or simply make things happen. Villopoto was 4-0 in his Motocross of Nations appearances, and in his time, he was just part of a long legacy of top Americans having great success at the event.

No one expected that now, six years later, he’d still be the last man around who can talk only about victory, having never experienced defeat.