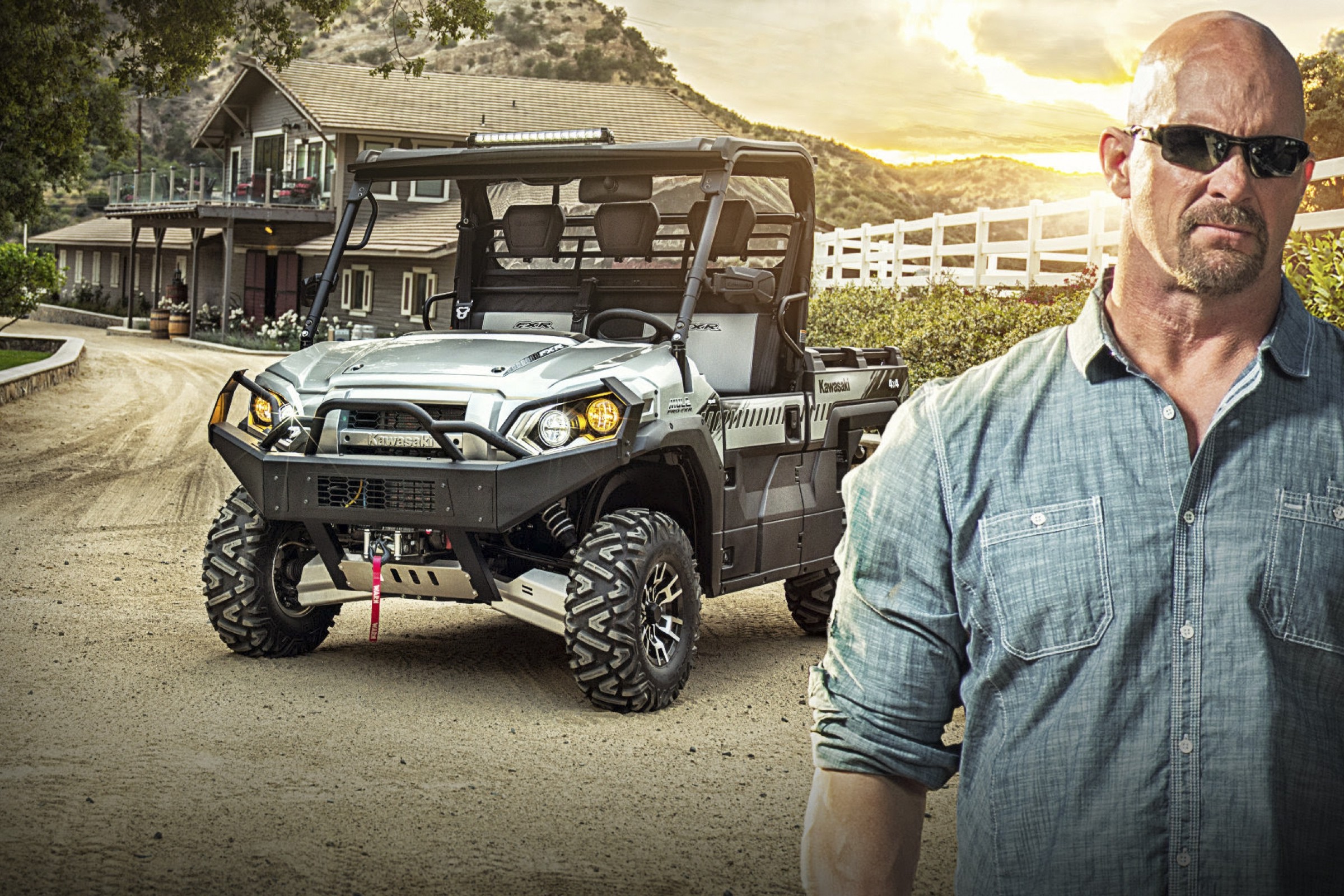 Three-time Formula One world champion Lewis Hamilton has entered the top 10 of Forbes’ highest-earning athletes for the first time in his career. Hamilton is currently in the midst of a three-year contract with Mercedes, which is valued in the region of $38 million per season, excluding endorsements, per Crash.net. Forbes released their top 100 “World’s Highest-Paid Athletes” list last week and it was topped by soccer star Cristiano Ronaldo, who makes $93 million per year in salary and endorsements according to Forbes. LeBron James ($86.2 million), Lionel Messi ($80 million), Roger Federer ($64 million), and Kevin Durant ($60.6 million) rounded out the top five. Fellow F1 racer Sebastian Vettel is the next highest rated motorsports athlete, coming in at #14 with a value of $38.5 million. Check out the full list here. More from Crash.net:

Significantly, the Forbes list reveals Ferrari pays Vettel the same Mercedes pays Hamilton , but earns only a further $500,000k in endorsements on top of that, compared with Hamilton who gets an additional $8m from the likes of Monster, Bombardier and L'Oreal.

To put into perspective, Vettel is the only athlete in the top 30 to earn $500k or less in endorsements.

Last week we mentioned the brilliant article done by they New York Times on the Isle of Man TT held on the coast of the Irish Sea each year. Held since 1907, the race is known as the most dangerous in the world as 146 competitors have lost their lives from 1907 to 2016. Three more competitors were tragically killed this year. Despite the inherit risks, the TT is one of the most popular races in the world and draws around 40,000 fans each year. Last weekend, the NYT published a video focused on past winner Richard Quayle, who now trains riders each year for the course. It’s fantastic.

Ryan Villopoto has been busy since retiring from professional racing in 2015. He’s opened a coffee shop, he still does marketing for Kawasaki, he bought a track, and he’ll be racing a two-stroke at High Point this weekend, and burning cars. The retired life has been nice. Last weekend at his track in Washington RV even got in a little flat tracking.

Pretty rad to get to ride flat track with my grampa that is 78 years old and still loves to go fast! Shot by @zmercyfilms thanks buddy!

If you want more from RV, check out this video we did a few months ago.

When driving down the interstate have you ever wondered how much it costs businesses to be featured on those blue signs that litter the side of the road? I have, and now I have my answer. Those signs are actually called interstate logo signs or specific service signs and aren’t exactly cheap. Advertising is administered by individual states, or farmed out to contractors. Only certain types of businesses are actually eligible—attraction, pharmacy, camping, lodging, food and gas—but state requirements can be strict, so not every business will get on there even if they fit those categories. Signs come in three different types—mainline, ramp, and trailblazer—and depending on the state can cost businesses about a grand per direction. Jalopnik has a really good explanation on how it all breaks down.

The cost of getting on a specific service sign varies by state, but in general, it spans between about $500 and a couple grand per year. For some states, the annual fee depends solely upon which kind of sign a business is renting, though other states base the annual fee on how much traffic that particular road sees (a sign along a more crowded road costs more).

Washington’s fees, for example, vary based on traffic and location. The example table on the Washington Department of Transportation site—shown above—displays annual costs between $360 and $910 for two signs (one in each direction).

Michigan charges a flat fee of $850 per mainline sign (this comes with a ramp sign as well), so advertising on both sides of the road—one sign for each direction—means businesses have to pay $1,700 each year to advertise on the highway.

Arguably one of the most influential wrestling stars over the last two decades, “Stone Cold” Steve Austin has had a stellar career outside of the ring, starring in some movies and as the creator of his television show “Steve Austin’s Broken Skull Challenge.” Austin has also been a brand ambassador for Kawasaki since 2015, a fact I was unaware of until this past week when Kawasaki announced that Austin would lead its new advertising campaign for the MULE PRO-FXR™ side-by-side. Austin will host commercials that will air on a wide array of channels, including: ESPN, Outdoor Channel, The History Channel, CBSSN, FS1, FS2, RFD-TV, and DirecTV.

“Steve Austin is a class act; a rugged, self-made man who built his success through hard work, which makes him the perfect ambassador for our Kawasaki Strong Mule lineup,” said Kawasaki vice president of marketing Chris Brull. “He’s an authentic guy and genuinely excited about the Mule Pro-FXR brand. Like Steve, the new Mule Pro-FXR side-by-side has the strength to work and play hard.”

This May Be the Best Commercial I’ve Ever Seen

Earlier this year, Gatorade launched its new electrolyte water G Active—a flavored electrolyte water with no sugar. In one of their commercials for the drink, director Cole Paviour and cinematographer James Medcraft “combined motion capture, motion control, and a unique multi-plane liquid printer to create the planet’s first animated liquid human all in camera.” Medcraft says it took five days to shoot and 11 days in the studio to create. It’s pretty amazing.

Also, you can watch how it was made if you’re interested.

This Bridge Obstacle is Just Wrong…

...but it looks like a ton of fun and no way I’m not crashing off that thing.

This is pretty cool and insightful.

Formula One won’t allow their videos to be embedded on other sites, but this is worth clicking over to see. For the first time in two decades, they allowed a camera crew into the FIA Driver Briefing and it’s awesome to see how it all works. You can watch on the F1 Facebook page.