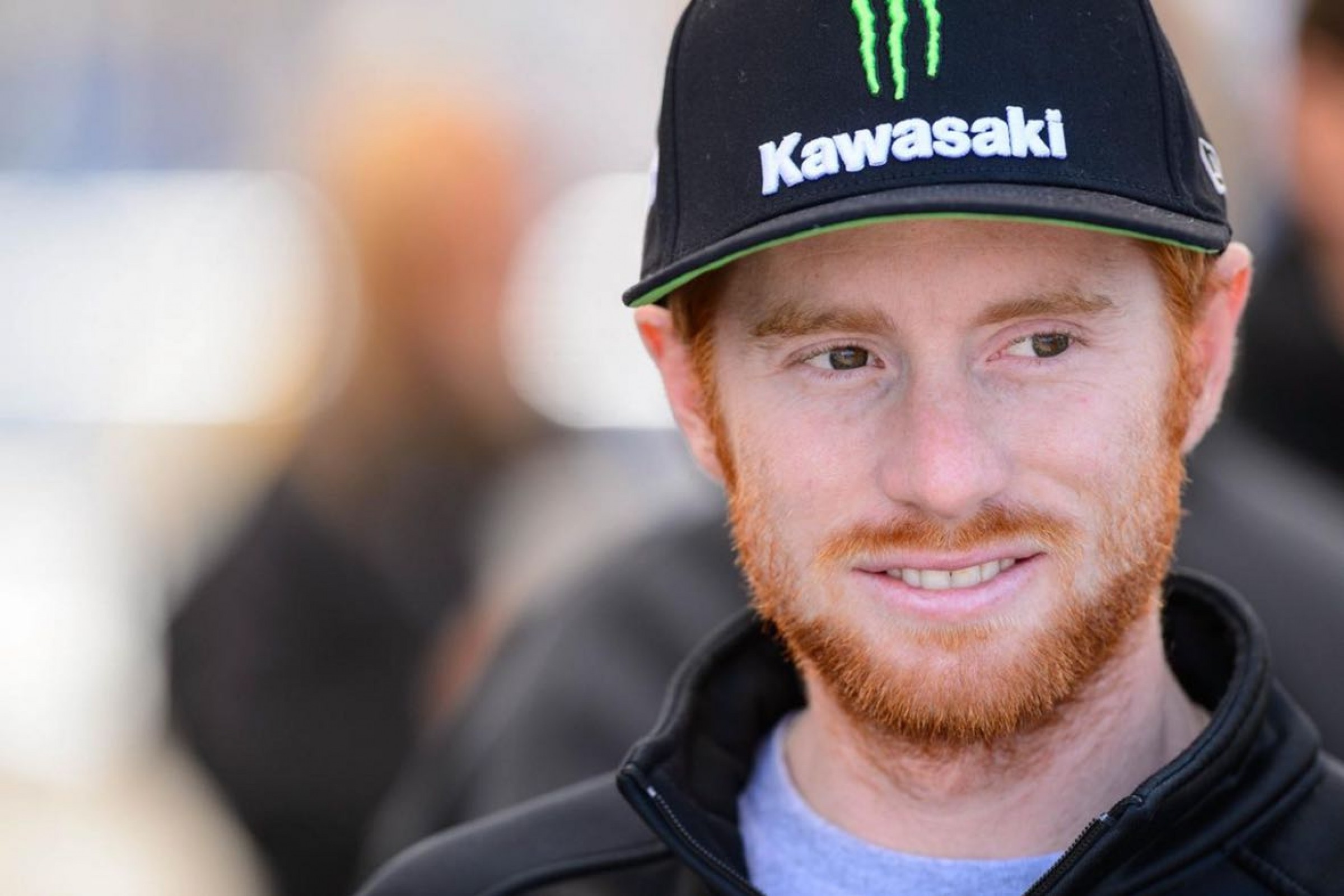 Ryan Villopoto is going to make camping at High Point great again! Or, he’s at least going to try this Friday, when the multi-time SX and MX champion shreds some laps on a two-stroke along with some other friends. Villopoto, still working for Monster Energy Kawasaki on the marketing side, called me up while he was parking cars at his track in Washington to talk some more about it.

Racer X: What’s going on with the track today? How’s everything going with your business and your track up in Grays Harbor ORV?
Ryan Villopoto: We’re parking people right now. We’re just kind of hoping the rain holds off.

How do you enjoy track ownership life?
It’s been good so far. We’re just trying to get everything worked out and lined up and figure out what’s the best way to do it and things like that. But it’s going well. The people are obviously really enjoying the track compared to what it was. Obviously, I’ve rode on many, many, many tracks and you know what a good track is and a bad track. So, it’s good.

You’re not building any stadium-style whoops for your customers?
Not currently.

What about you? When’s the last time you rode?
I haven’t rode since October, man. The last time I rode was Australia, Saturday night, Sunday night. It’s been a while.

Don’t you have to get out there and test your track?
I’m supposed to ride a 1974 KX 250 tomorrow and maybe something else. Grampa is coming out also and he’s bringing his CZ out.

So what is going on with High Point? You’re riding a two-stroke and you’re camping?
Dude, it’s RV2’s Happy Hour! We’re coming out. We’re going to hang with the fans. We’re going to ride the two-stroke. It’s going to be a lot of action going on out there. They’ll be beer getting drank and a bonfires and whatever else is going to happen afterwards. I’ll be out there on a 2007 KX250 along with Darryn Durham and whomever else; I think there will be quite a few of us out there.

Did you like High Point? Is it one of your favorite tracks?
It was always a good track, but I hear that they’ve done a major revamp to it. It seems to be pretty good. I think they redid a whole lot of it. It’s pretty sweet.

So you’re going to be around the races more now. Is that the plan?
That’s the plan. We’ll see. Maybe I’ll flip a car over or two and start a big racing bonfire and burn a couch or something. [Laughs] The plan is to get the campers back out there and get them involved in the fun activities afterwards, leading into a good race weekend.

What do you think is going on with the Nationals right now? Eli’s not running away with it, like we all thought he would.
Currently he’s not. I guess that’s what it is, right? It’s racing. I think it’s interesting. The racing’s been good. Colorado looked gnarly. It definitely looked rutty, that’s for sure. The field seems pretty close right now, which is good. It’s good for watching and for the spectators, good for people watching on TV and also being there.

Yeah, thank God you and [Ryan] Dungey went away.
It made the racing good.

How’s the RV2 Cup at Pala? How’s that coming along?
Yeah, it’s coming along. I think we’re just trying to button a few things up there and get the word out there and get people there New Year’s Eve. I think it’s going to be a lot of fun, too. I’m a busy guy, man.

What about our buddy Nick Wey flagging?
That was pretty sweet. The flaggers aren’t very good—we all know that. Unexperienced flaggers. It is what it is. He was in the right place at the right time and sprang into action and took that flag and started waving it like it was a checkered.